The Eastern Cape, the province between Cape Town and Durban, is renowned for its history, beaches, and a wide variety of flora and fauna (including the Big 5). Not a national park like Kruger, the Eastern Cape’s private game reserves are rehabilitated ranch or farmland under private ownership committed to conservation. At many of the camp’s you’ll find access to and involvement with wildlife rehabilitation efforts as well as once in a lifetime conservation initiatives guests can take part in.

Our favorite game reserves are Amakhala, Shamwari, and Kwandwe. While some of Eastern Cape’s reserves still feel like ranch land, once you’re through the park gates, these three evoke the wilderness and remoteness of being on safari. They are enormous and have excellent game-viewing with frequent sightings of lion, elephant, rhino, buffalo, cheetah, giraffe, zebra, wildebeest, and monkeys. The varied terrain means stunning landscape photography ranging from mountains and semi-arid plains to meandering rivers.

As one of the country’s few malaria-free reserves, the area is a beacon for families, honeymooners and everyone in between, and boasts the right mix of lodges to appeal to each without off-putting the other. We love the owner-run atmosphere of HillsNek Safari Lodge and the unabashed catering towards younger families at Kwandwe Ecca.

Due to its higher elevation, the Eastern Cape can get pretty cold from May to August, but the game viewing is still good if you don’t mind bundling up. Unlike the rest of the country, the Eastern Cape is actually at it’s peak during the summer months of November-April, making for sunny weather everywhere you turn in South Africa.

The Eastern Cape is easily accessed by flights to Port Elizabeth and a further two-ish hour drive north to your chosen reserve. If you’re on a road trip along the garden route, safari here makes the perfect start or end to your trip. 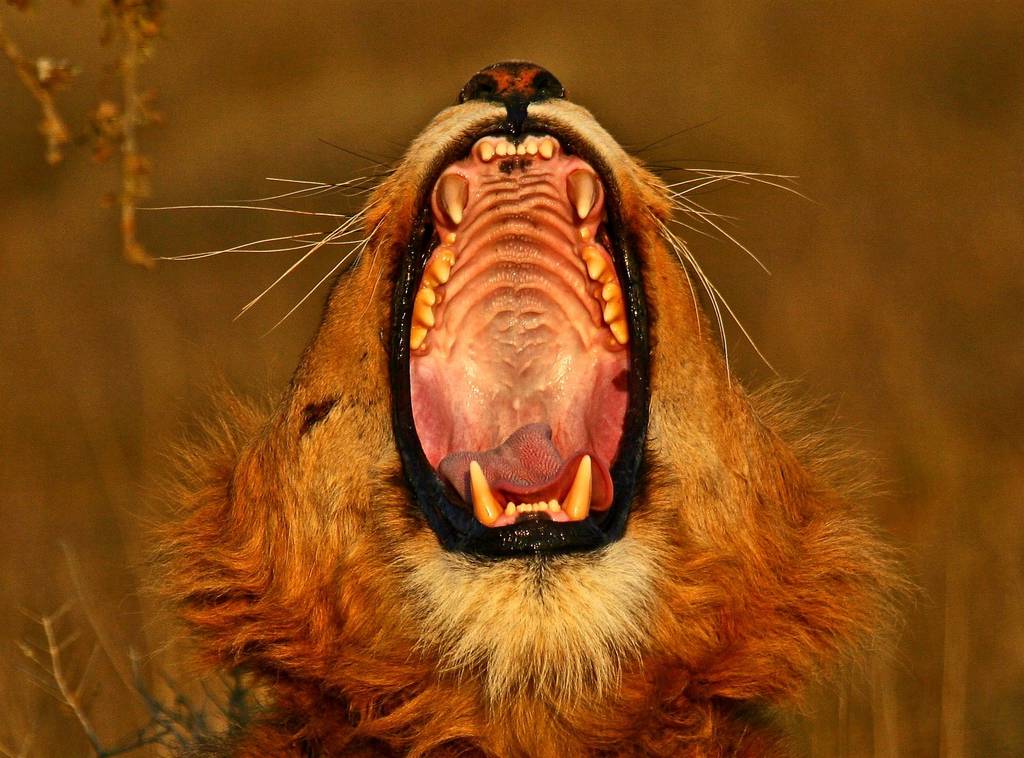 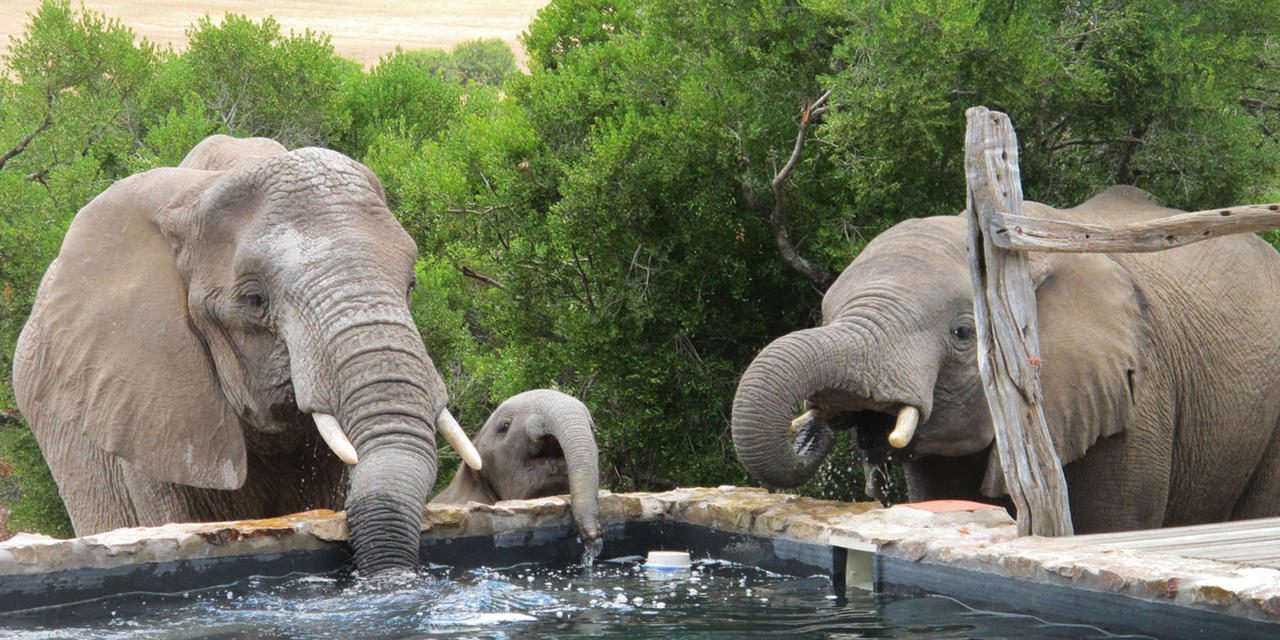 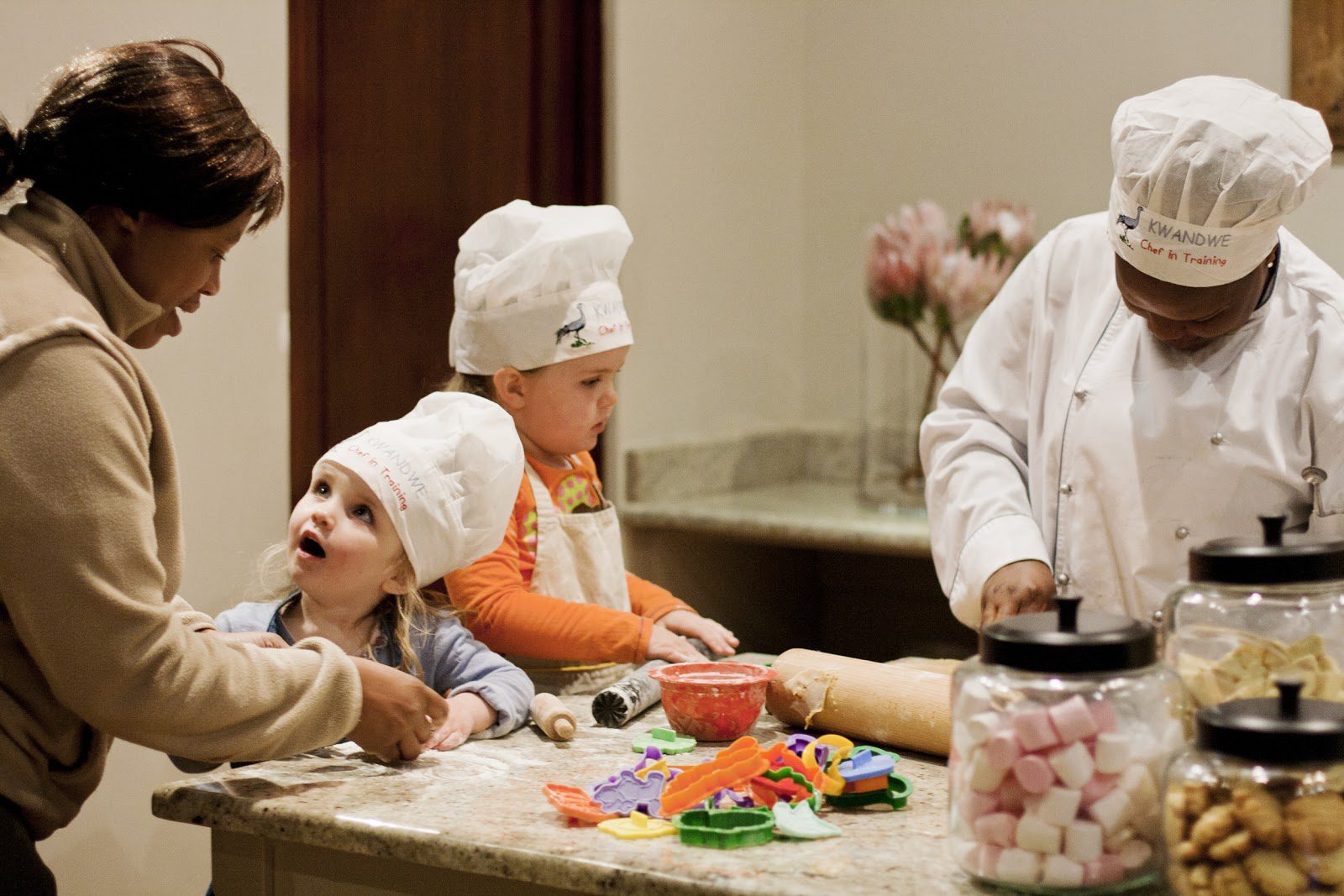 Our favorite accommodation in the Eastern Cape Reserves

Eastern Cape Reserves | South Africa
Melton Manor is a private space that inspires the sharing of meals, laughter and experiences around the farmhouse table. Grand views of the Afromontane forests are complemented by the sophisticated, contemporary simplicity of Melton Manor. Featuring 4 double suites with generous bathtubs in the en-suite bathrooms and a large private terrace, opening onto the wilderness […]

Other areas to explore in South Africa