Where to Travel: Month by Month

As the first of the spring rains start to fall in the southern hemisphere, visitors can watch the land come to life. From the march of the emperor penguins in Antarctica to wildflower-covered mountain sides of Patagonia, spring is the perfect time to go south.

Here’s our list of the best places to visit in November: 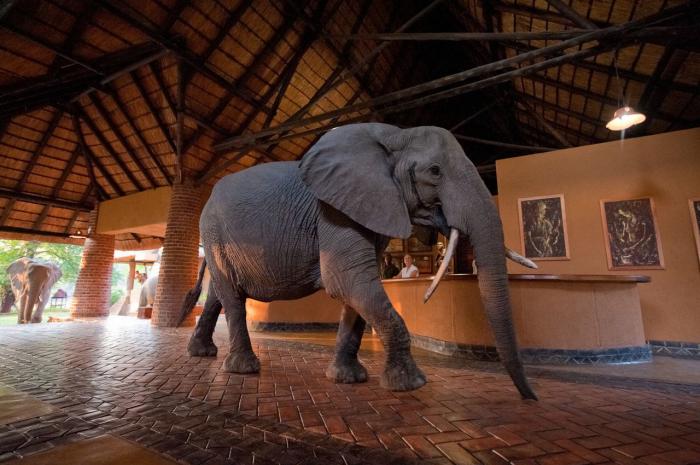 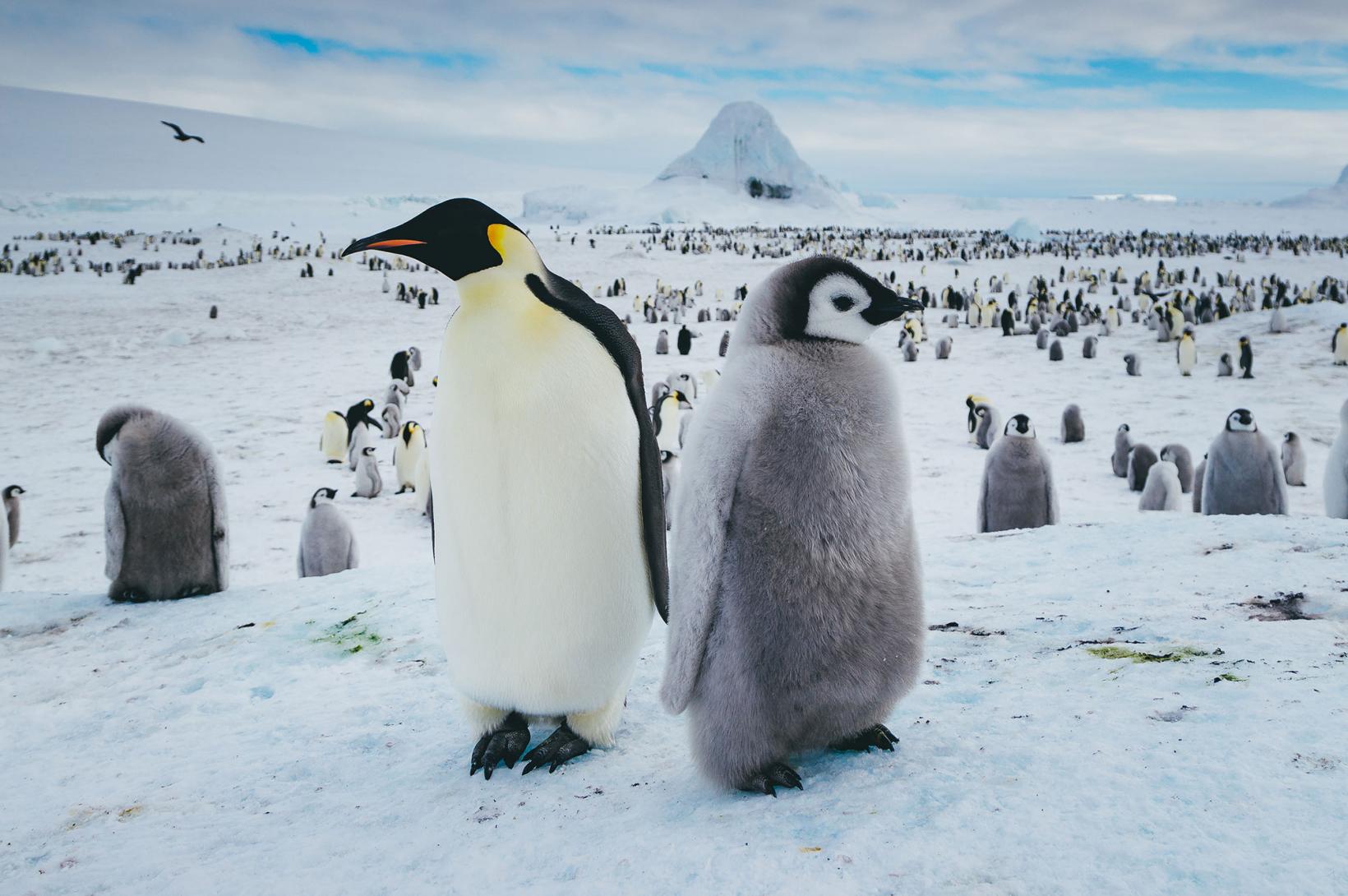 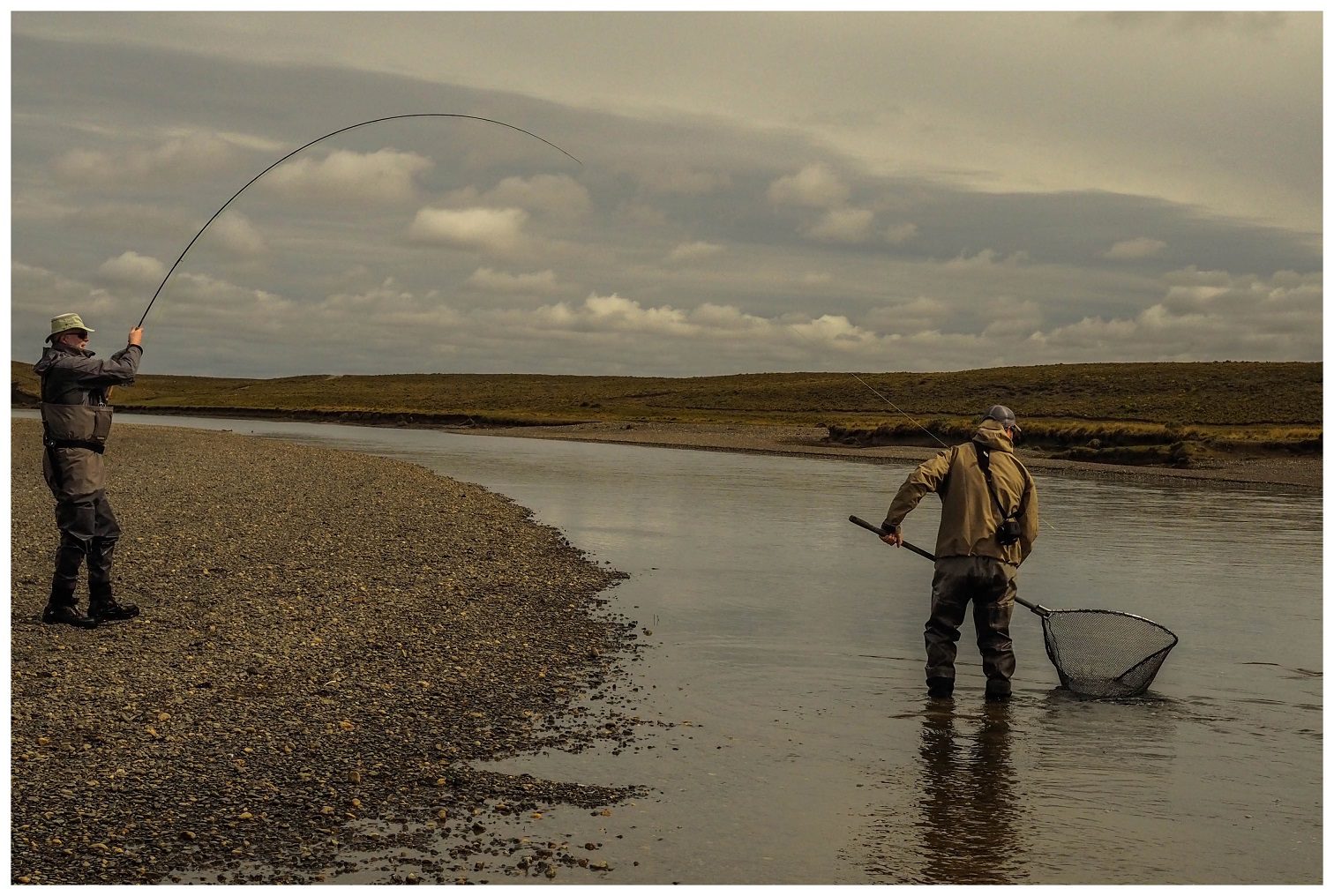 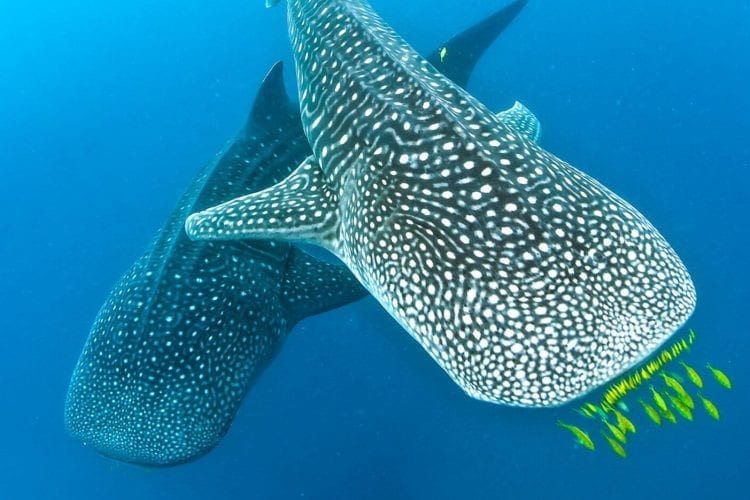 Whale sharks in the warm waters off Mafia Island 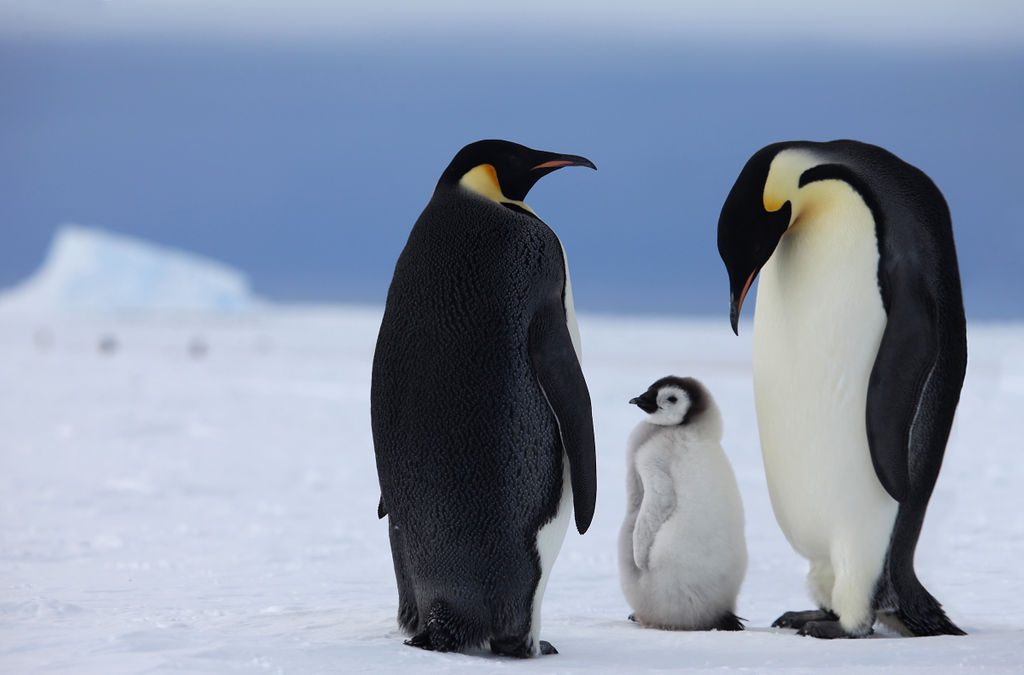 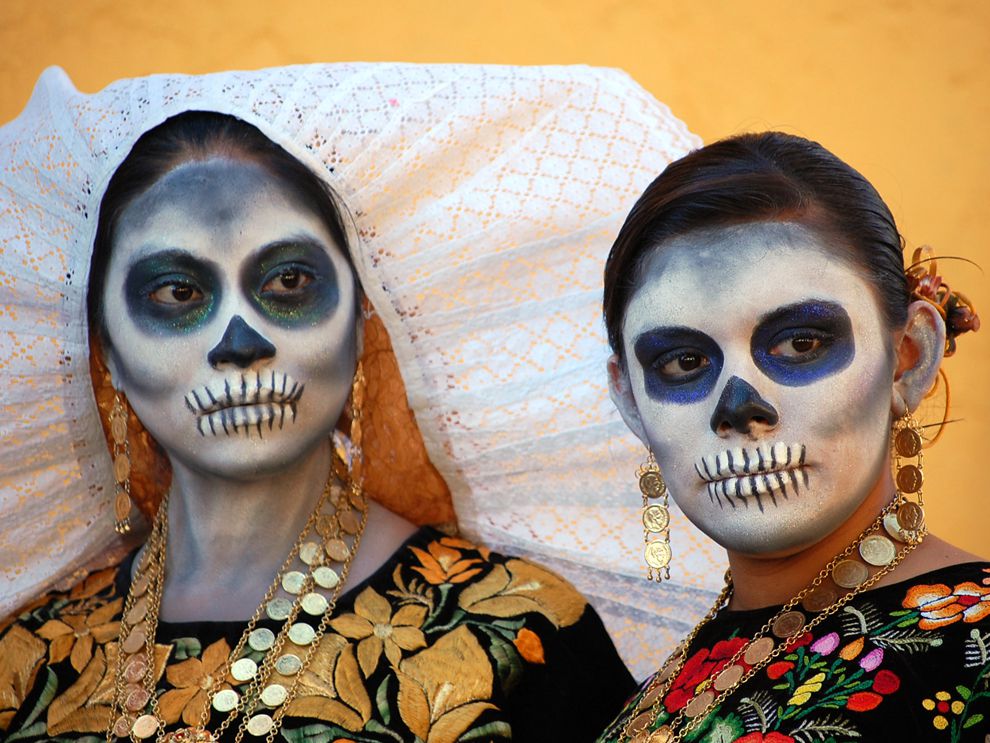 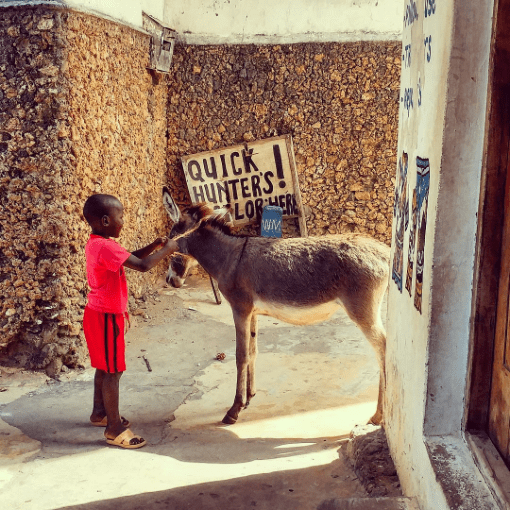 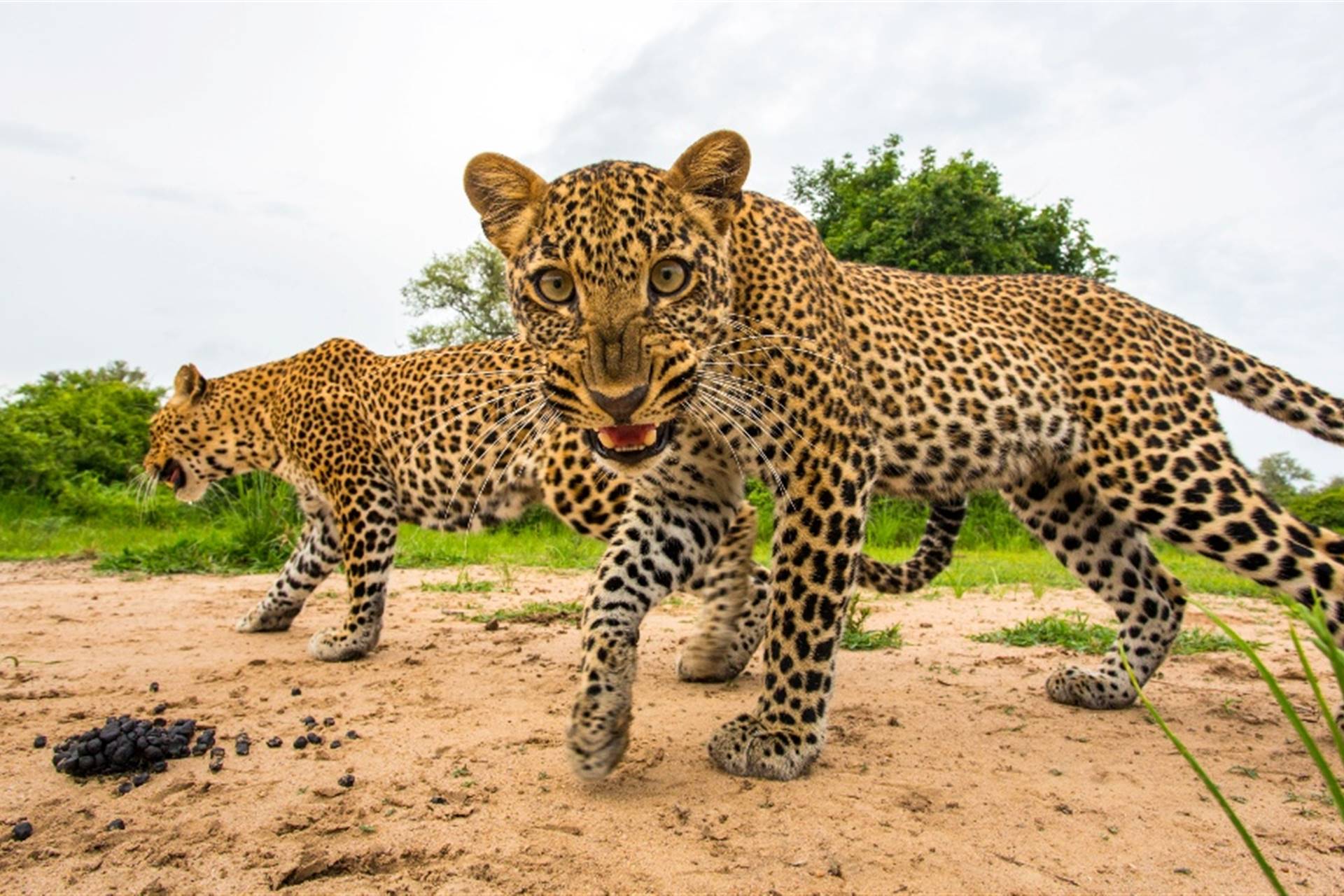 Head to New Zealand’s South Island for peak photographic conditions around Lake Tekapo in December or spend the winter holidays playing Tarzan with the chimpanzees of Tanzania’s Mahale Mountains. 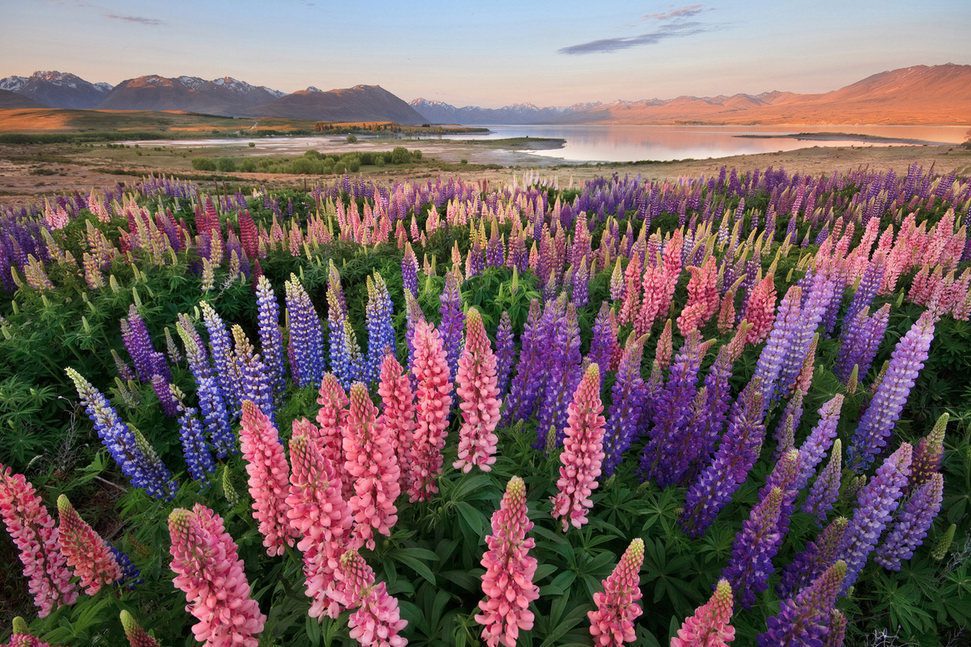 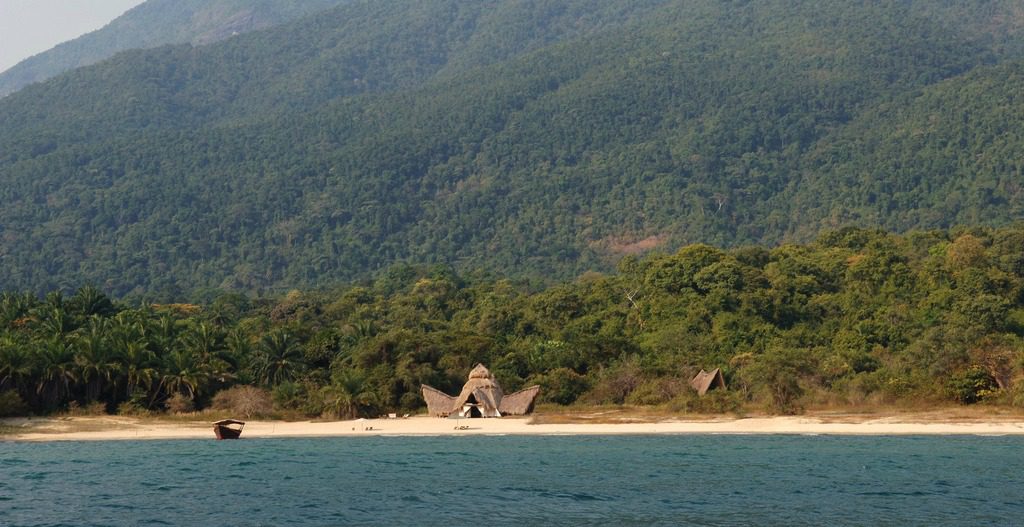 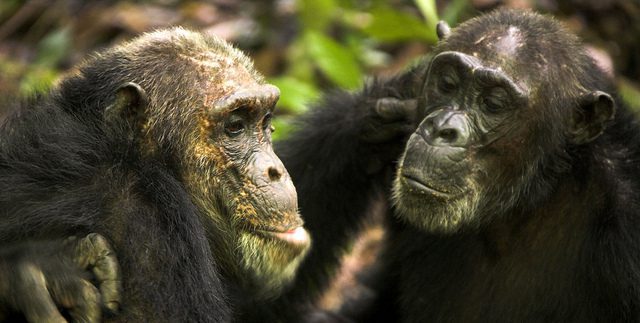