Agra is a fixture on most wish-lists when planning a trip to India for its primary attraction, the Taj Mahal. Its attractions extend to an array of other impressive sights though including the red-hued Agra Fort, the Jama Masjid mosque, and Itmad-ud-Daulah’s tomb, with its white marble facade and intricate inlay of semi-precious gems. The Taj, however, is a must-see for any visitor to the city. Commissioned by the Mughal emperor Shah Jahan in the 15th century as a memorial to his beloved wife, it is an architectural masterpiece of exemplary craftsmanship and perfect proportions. Insider tip: most foreigners will line up well before dawn to catch the pink and yellow glow of the marble catching its first rays of light, but the experience is similarly impressive at the end of the day when Indian visitors outweigh westerners (which means shorter security lines).

If you’re on a mission to shop, Agra is well-known for pieces featuring exquisite inlay work, reflective of the Taj’s craftsmen. Precious and semi-precious stones are also prominently featured in shops as well as intricate soapstone carvings.

If you want to go all out, there are few splurges more worthwhile than the Oberoi Amarvilas, where you can soak in views of the Taj Mahal any time of the day. If the cost isn’t for you, the Trident or Courtyard Marriott (both very trendy) are your best bets for what’s usually a very short stay. 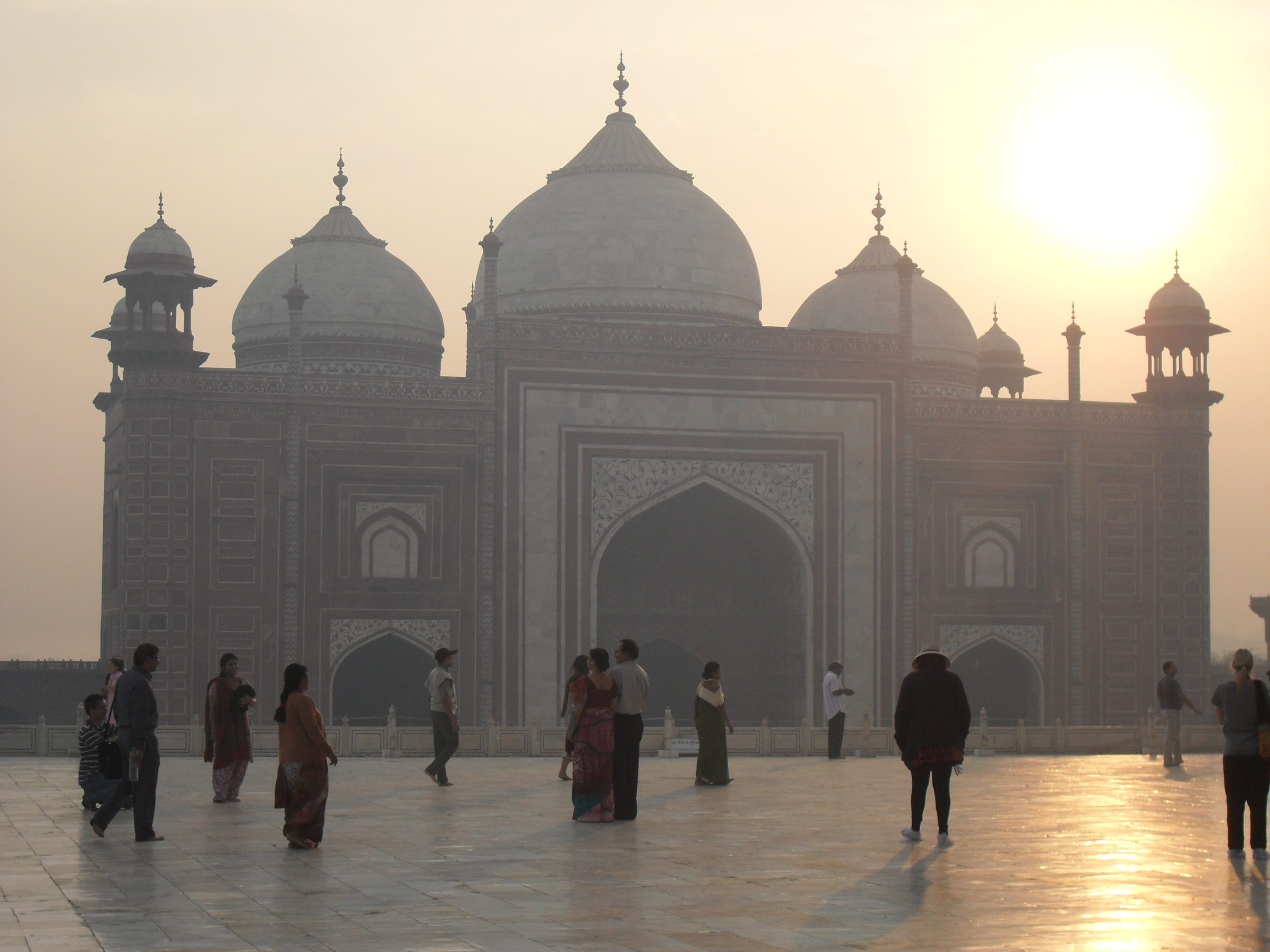 The Taj Mahal, one of the new seven wonder of the world, is a stunning beauty to behold 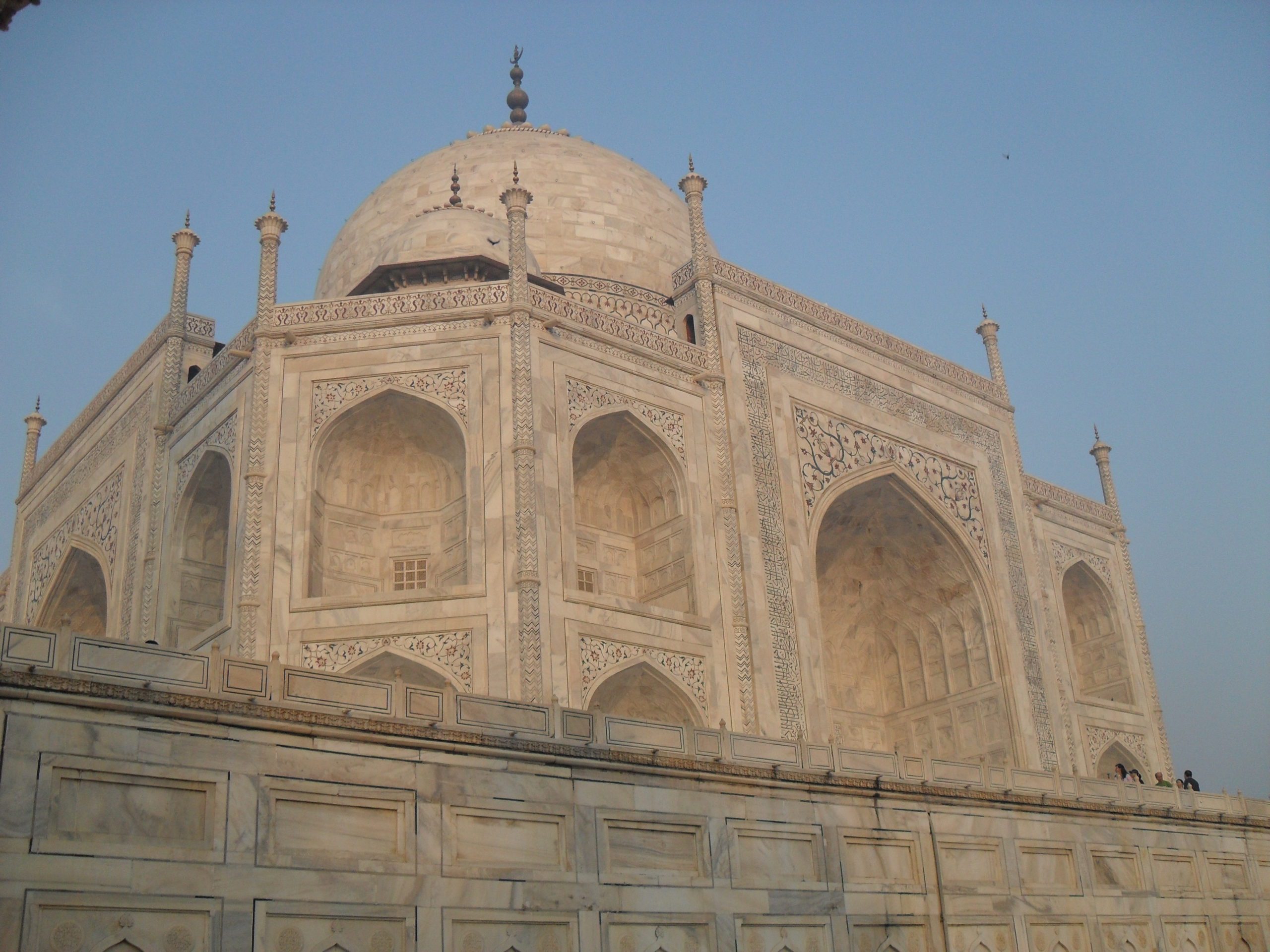 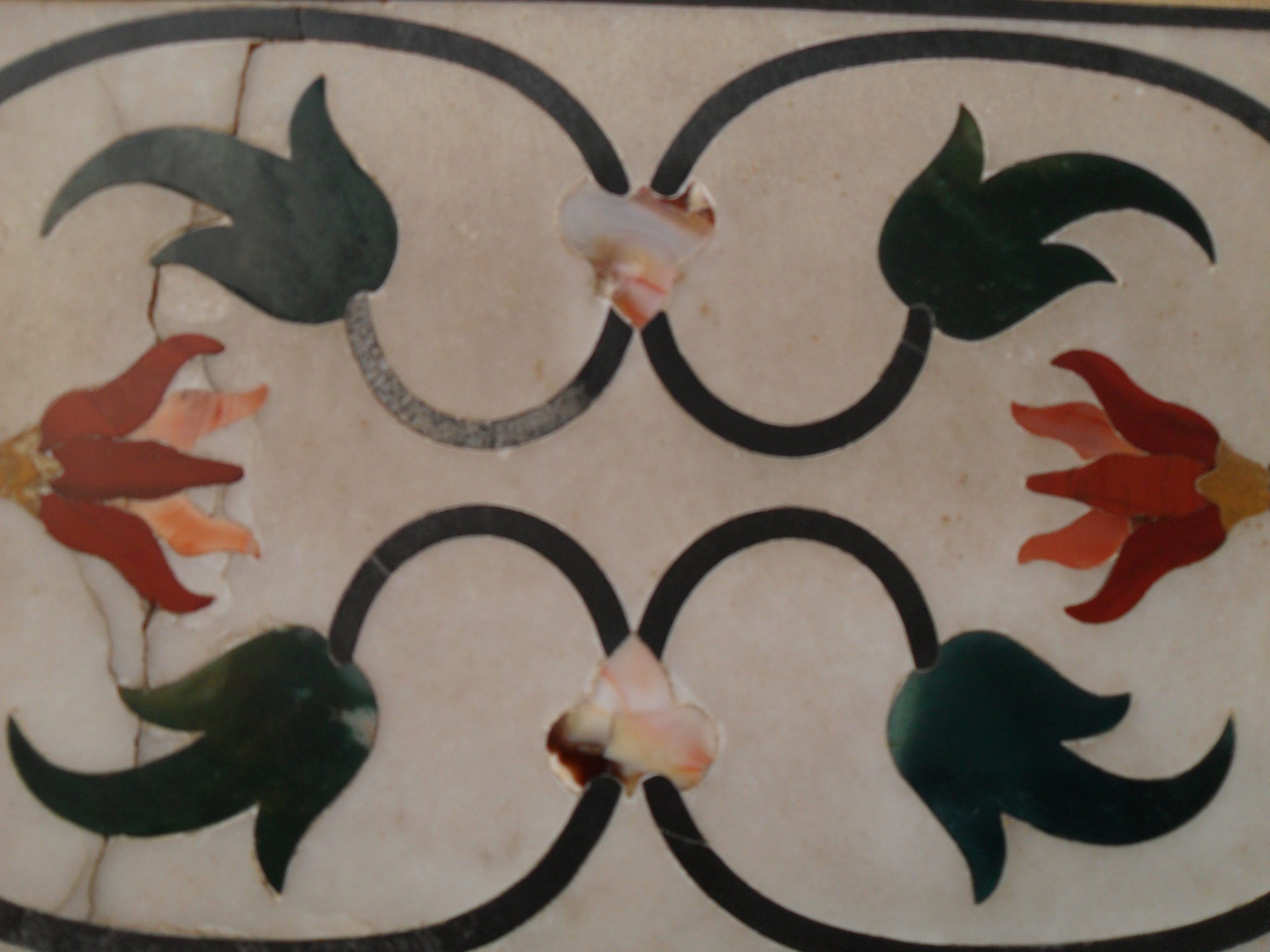 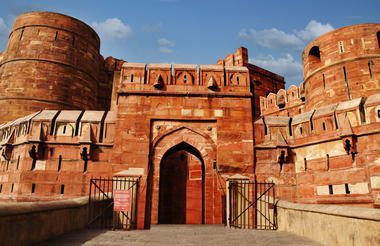 Our favorite accommodation in Agra