For most people I know, going on a vacation in a faraway place is the most exciting feeling in the world. When getting ready to explore a new country, you start to dream of all the adventures you will have, and of course the amazing pictures you will take while you are there. Very often, an item at the top of the list of things you must see is some form of wildlife. Elephants, tigers, dolphins, monkeys, lions, sea turtles – the idea of a close encounter with some of the majestic wildlife that we have seen on screens, but never in person, is the ultimate prize on such a trip. 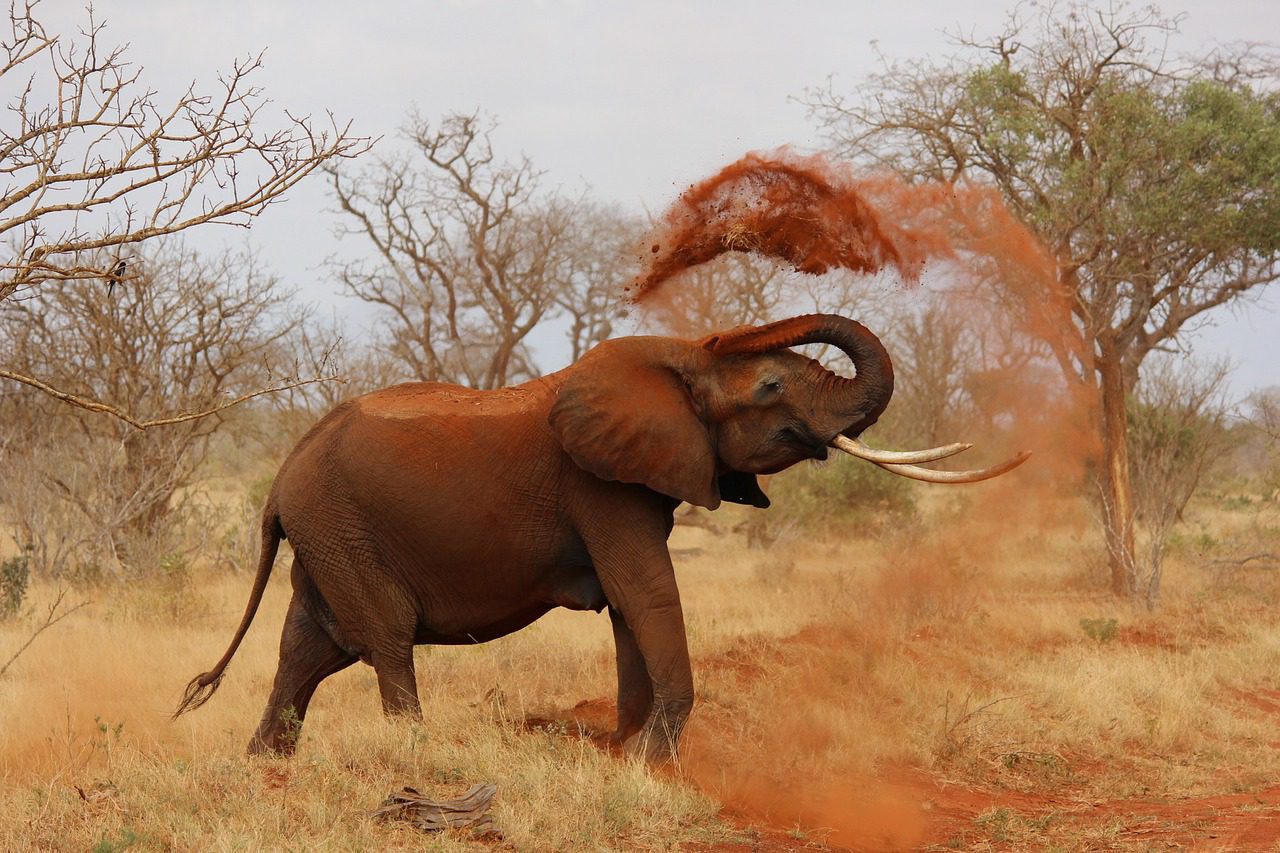 Many facilities in the world strive to make this goal achievable for tourists, to give you that firsthand encounter – and photo – with beautiful wildlife. You get to touch, or feed, or ride these animals, and get your picture taken. But what happens after you leave? And just as important – how did that wild animal get there in the first place? And most of all – did your visit do more harm than good?

These are the questions that we rarely consider – and when we do, it is without much expectation of truly knowing the answer. This is why World Animal Protection decided to investigate these very facilities, and the animals that live there. After all, none of us wants to hurt a wild animal: when asked why they chose to visit these venues, almost every tourist responds with some variation of “I love animals!”. The idea of getting close to an elephant, tiger, or dolphin is thrilling. But it also carries a responsibility to do no harm to these animals.

Our research documents the conditions endured by nearly 3,000 elephants used in 220 tourist venues across Asia, including all venues that could be identified in Thailand, Laos, Cambodia, Nepal and Sri Lanka, and a representative selection of venues in India. Sadly, three out of four of these elephants are living in poor and unacceptable conditions. In Southern Africa, there are at least 39 commercial elephant venues, holding at least 215 captive elephants. At least 25 of these venues offer elephant rides and at least seven also force their captive elephants to do tricks for visiting tourists.

In order to make elephants submit to rides and other human interactions, they are forced through a horrific training process known as “the crush.” A bullhook is used to inflict pain to ‘teach’ an elephant to do tricks. The crush – referring to the literal breaking of the spirit of the elephant – involves extreme physical restraints, inflicting severe pain, and withholding food and water. And the cruelty does not end after the crush. When not performing or used for rides most elephants are kept in chains, unable to socialize, and young elephants are often separated from their mothers. 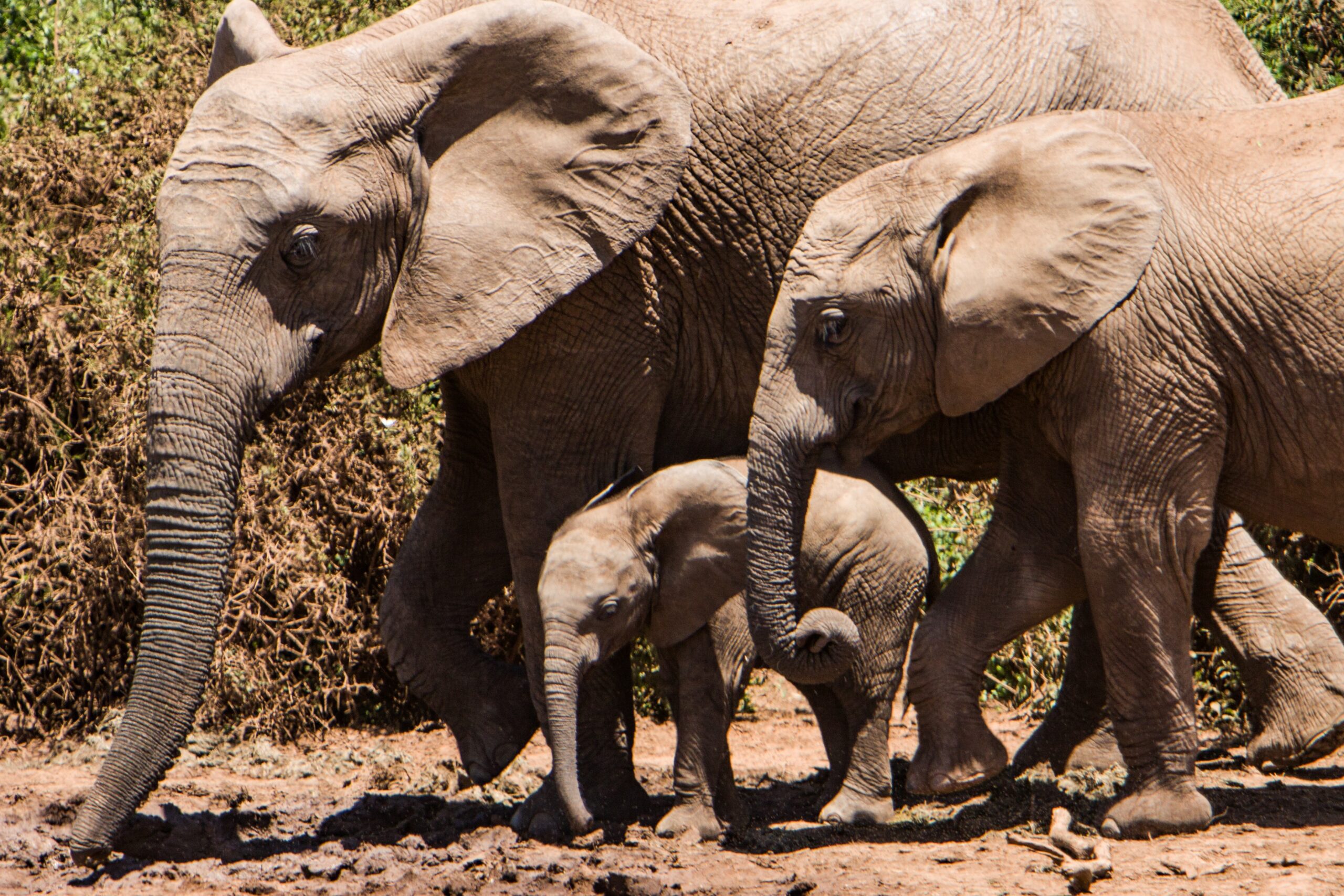 Similar situations await other species in captivity. It is common for physical pain and the denial of food to be used for “training”, for excessive restraints to be used, unsuitable habitat provided for animals accustomed to ranging across hundreds or thousands of kilometers, and for young animals to be separated from their mothers at an unsuitable age. But these conditions are often not apparent in the space of a short visit. So here are some things to look for: 1) Is the “trainer” carrying or using any sort of weapon? 2) Are mothers and babies together or separated? 3) Is the animal restrained to a small enclosure, and does that enclosure offer shade, or a means for the animal to retreat from public display? 4) Does the facility breed the animals, and are tourists permitted to bottle-feed the young? And the important part is to look into these questions prior to your visit, so you have not already paid the entrance fee by the time you realize that your tourism dollars might be going to a facility that you wish you had not supported. 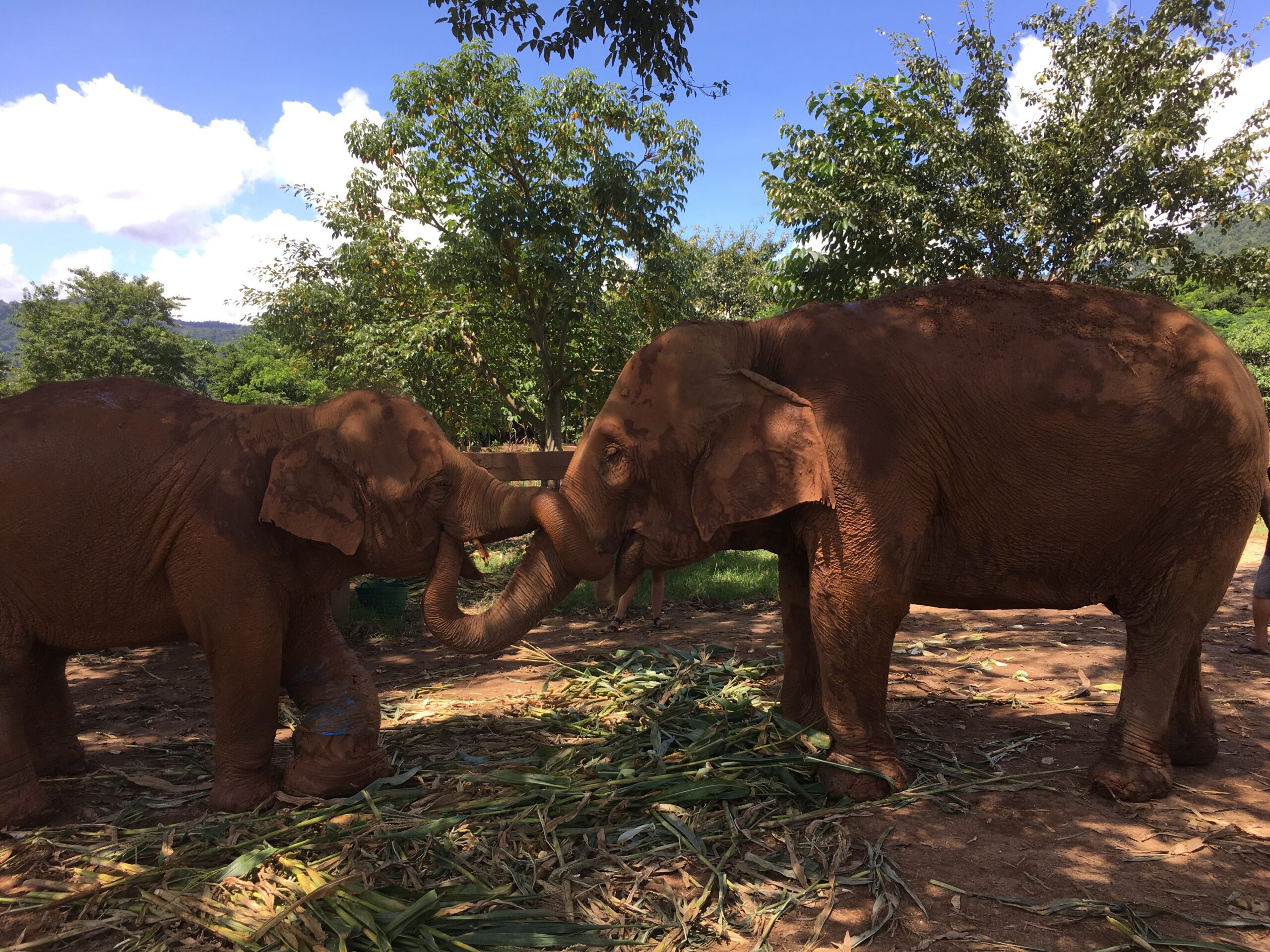 The key question to ask yourself is: “Would I do this activity if I encountered this animal in the wild?” Presumably you would not try to climb on the back of an elephant you encountered in their natural habitat, or try to jump on the back of a dolphin in the ocean, or take a lion cub away from its mother and feed it. Or take a selfie standing next to a tiger. And if the answer is no, then the next question is: what was done to that animal for them to allow you to interact with them in this way? So if you can ride, hug, or take a selfie with the animal, then you can assume that the interaction is cruel and should be avoided.

The best way to observe wildlife is always in their natural habitat, where they are free to be the wild animals that they are, not entertainers captured for our amusement. Second to that option are genuine sanctuaries, which do not breed, sell, or “train” the animals, but care for those which due to various circumstances could not survive in the wild. These reviews can guide you to the types of facilities which have the best interest of the animals at heart: 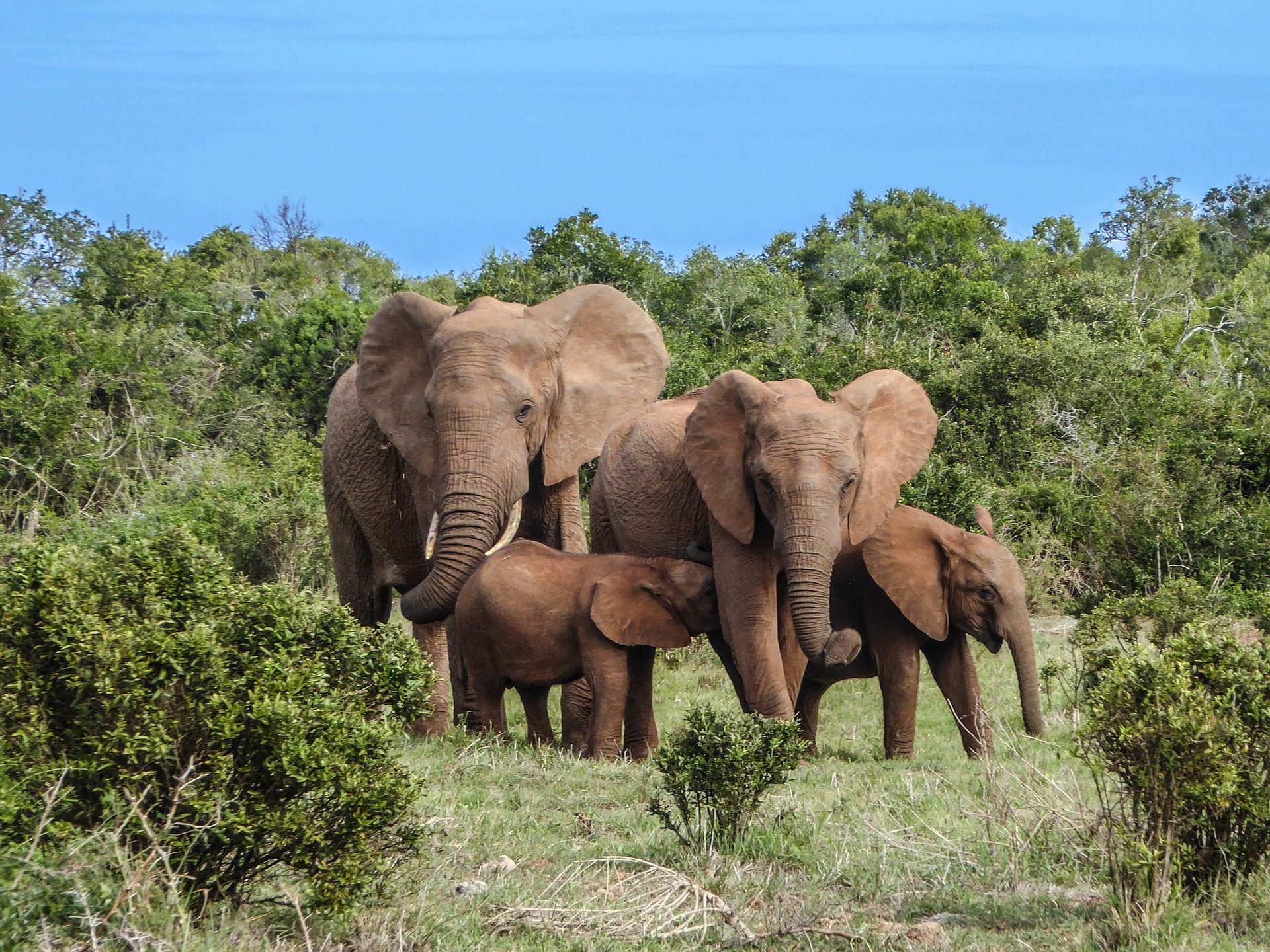