Head out after dark on a night game drive safari and experience the bush in a whole new way. Night game drives are about catching sight of smaller, nocturnal animals such as genets, civets, porcupines and aardvarks, or the chance to catch a lion or a leopard on the prowl. You can feel the alertness and tension from the plains game as the predators prepare themselves for their nightly hunts.

Night drives take place just after the sun sets so you are still back at camp for dinner. As with bush walks, night drives are typically not allowed inside national parks and are only offered at safari camps set in private concessions that border national parks.

It should be noted that bright spotlights can be distressing to animals (think of when a flashlight is shined in your eyes) so we are very excited about the rising trend of using a red filter over the spotlight. The red filter is a simple fix to minimize the impact on the animals’ night-vision. A handful of properties, such as Molori in Madikwe, even offer clients night-vision goggles which offer no disruption to the animals and are really fun to use! 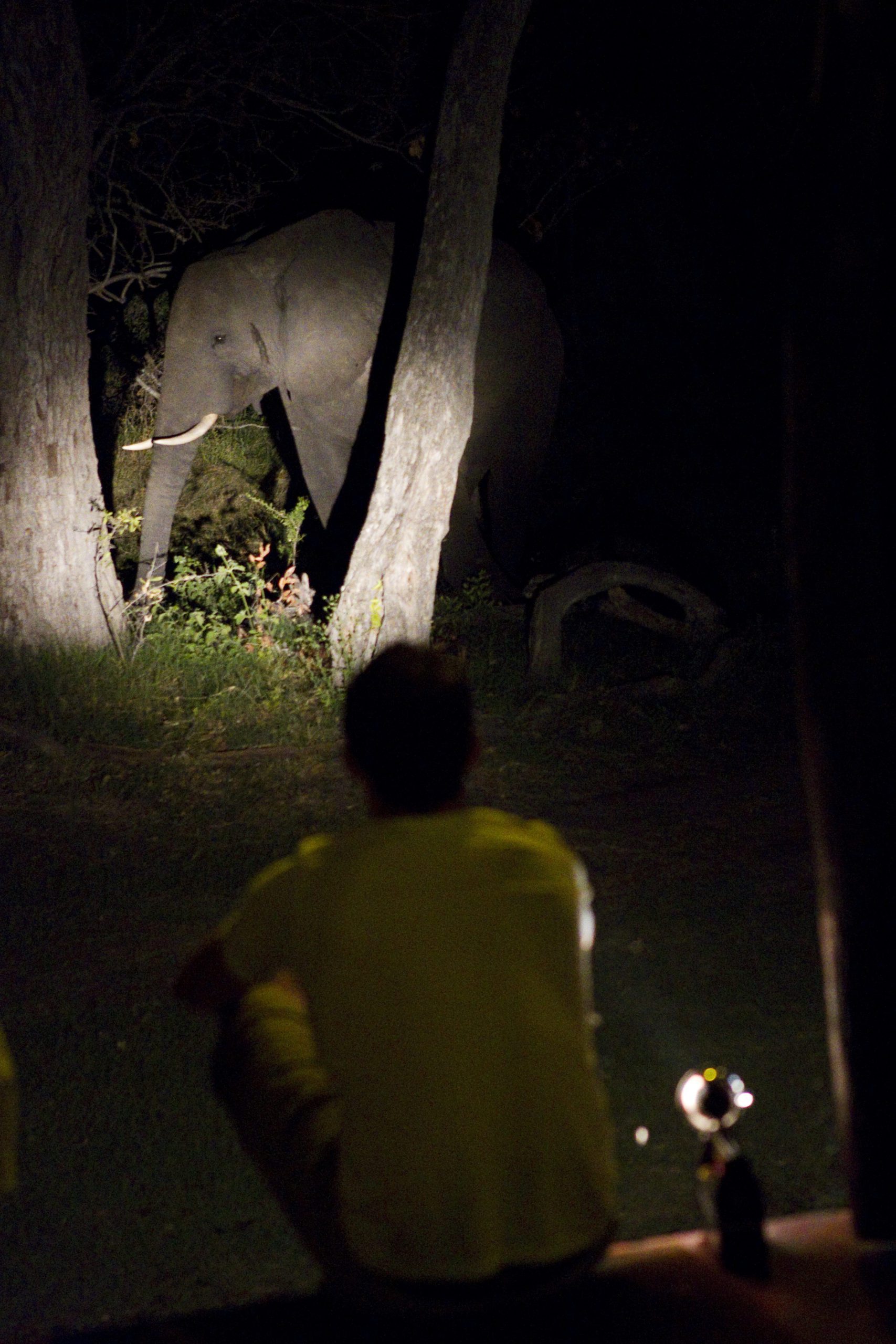 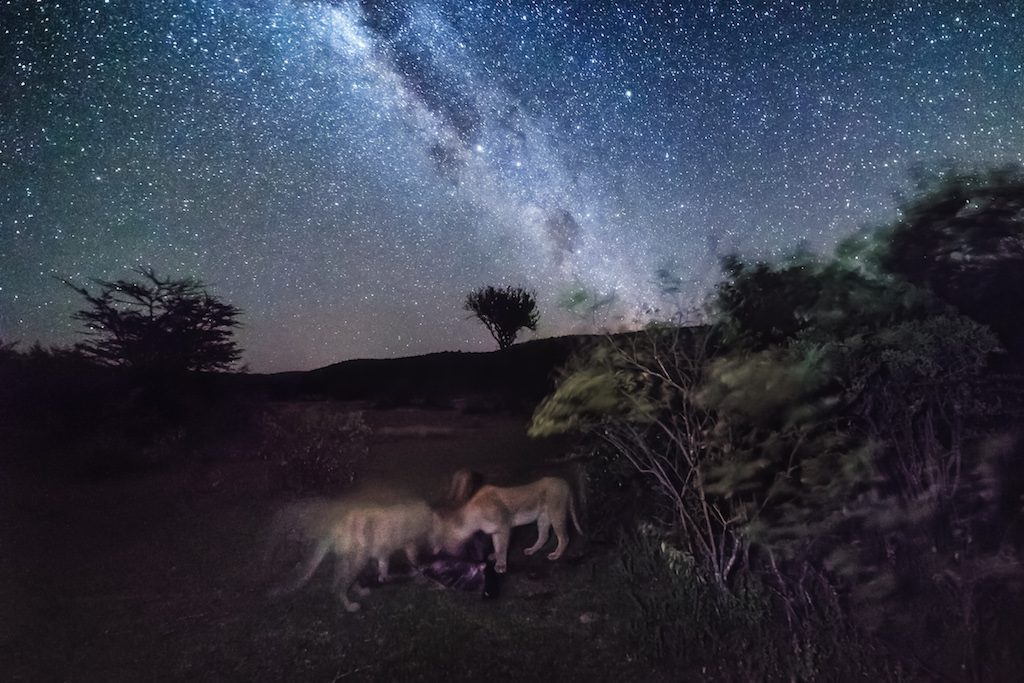 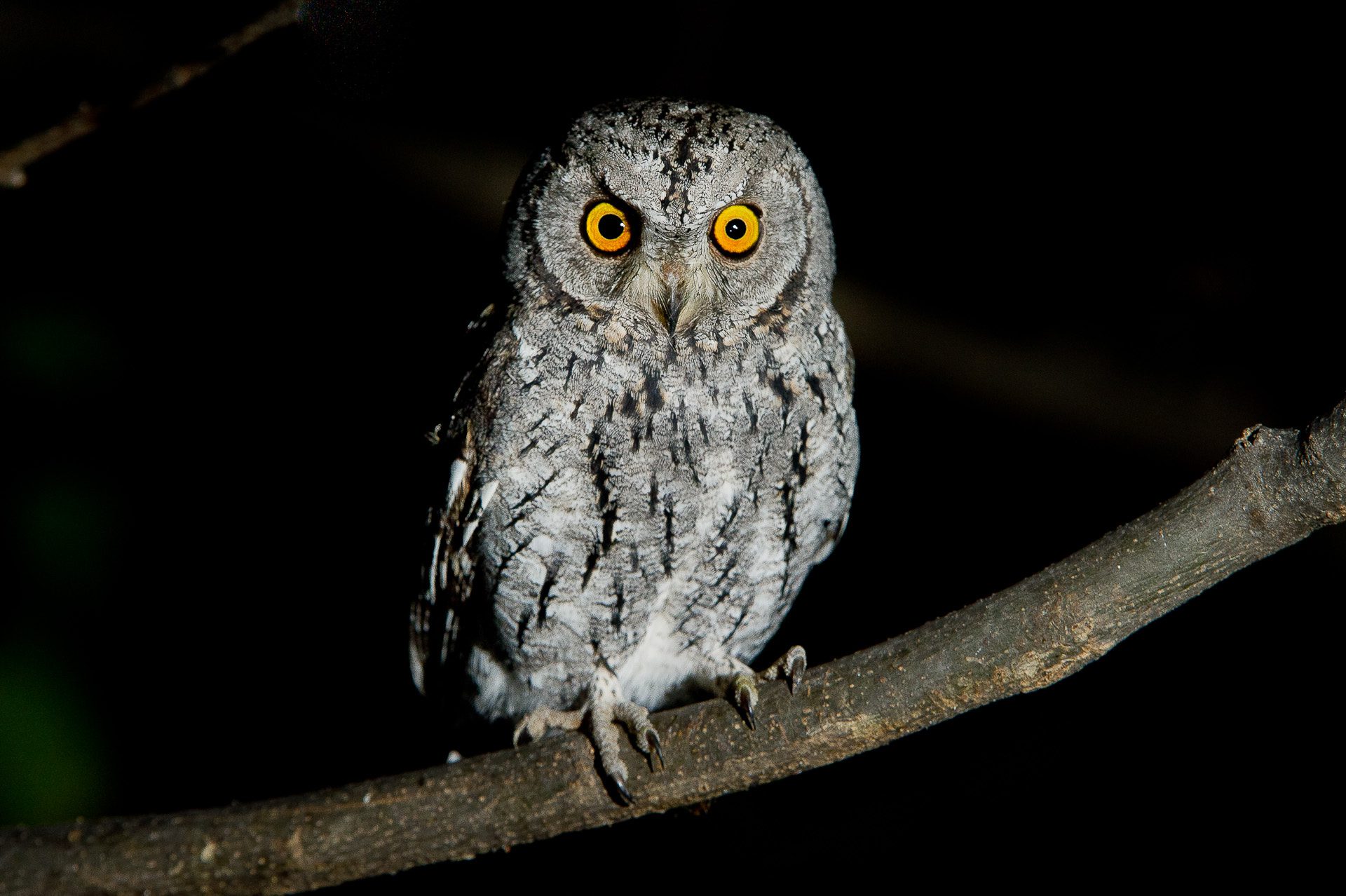 Embark on night game drives to discover another world 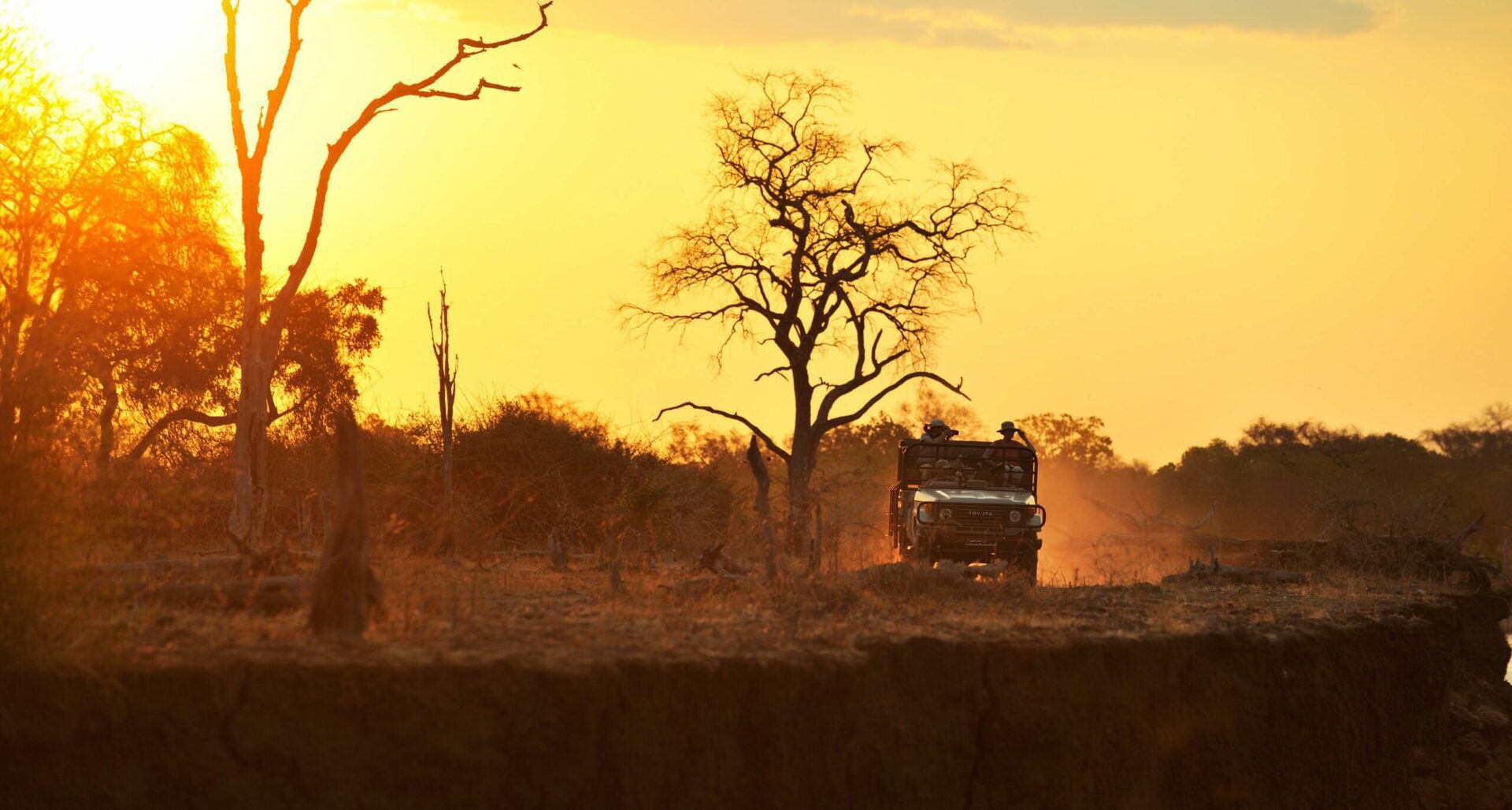