A yearly census is critical to ensure that private reserves and their animal residents are thriving. Taking part is a lot of fun and is a rare opportunity to have a hands-on experience in conservation, working with rangers and camp crew.

It is important to have accurate numbers of game such as grazers, like buffalo, and browsers, like giraffe, in order to maintain a balance in the ecosystem and not over-utilize the environment which could cause permanent damage to the vegetation. Activities include counting, darting and relocating wildlife to establish new populations or to avoid culling. 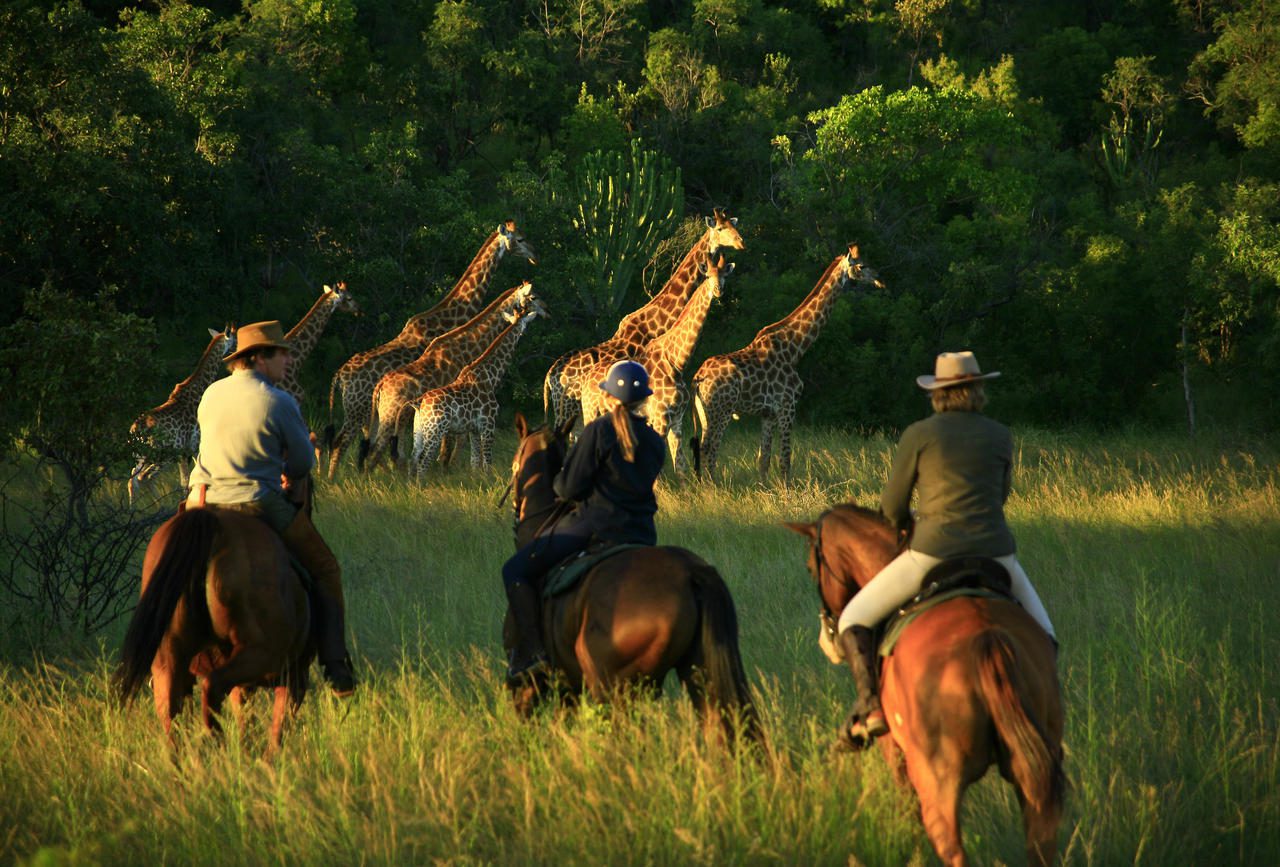 The annual Game Census Safari at Ant’s Nest and Ant’s Hill in the Waterberg in South Africa is highly regarded by guests and researchers alike. This year, from June 3 through 11th, 2017, adults and children of all ages will be able to participate in this unique volunteer opportunity alongside the wildlife experts. True to form, The Ant Collection performs the whole operation on horseback. Game drives and guided bush walks are also available to game census safari guests who, between census and traditional activities, are sure to get the lion’s share of amazing wildlife encounters. 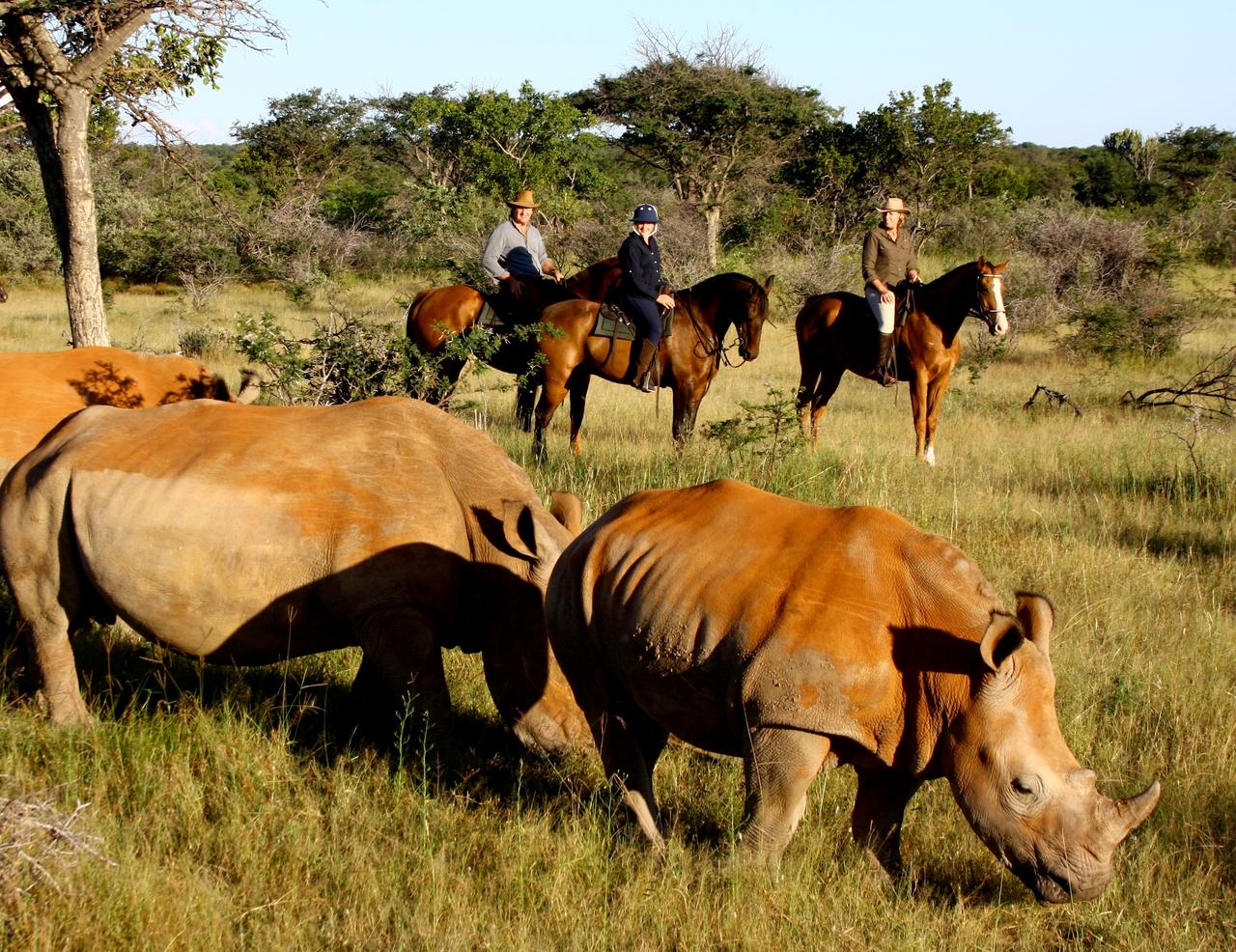 A former Ant’s Collection Game Census Safari participant has described the experience: “Being one of the first on scene and having to help staff to hold and manage an animal that has been darted, but still fairly feisty, is an incredible experience.”