Tsavo is made up of two separate parks, Tsavo East National Park and Tsavo West National Park and sits about halfway between Nairobi and Mombasa. Tsavo is nearly 8,500 square miles making it the largest national park in Kenya and one of the largest in the world. The park was split into two due to the railway going from Mombasa to the interior of Kenya and now also sits on either side of the Nairobi-Mombasa highway.

Tsavo East is generally flat, with open and dry plains through which the Galana River flows. In contrast Tsavo West is covered in fairly thick bush but has spectacular natural scenery which includes volcanic cones, rocky outcrops and lava flows, mountains, river forest, plains, lakes and wooded grassland. While the game viewing in Tsavo East is a bit easier because of its open plains, Tsavo West’s rocky, bushy terrain makes for a stunning setting.

Tsavo is known for its high concentration of elephants and is home to the David Sheldrick Wildlife Trust’s holding centers where adolescent elephants are slowly re-introduced into the wild. Visiting the holding centers in Tsavo is possible, but is not as straight forward as visiting the orphanage in Nairobi and must be arranged in advance.

Tsavo is not one of our most frequently used parks but at 6.5 hours by road from Nairobi, it is conveniently located for driving safaris that continue from the capital on to the beaches of Kenya’s Coast. 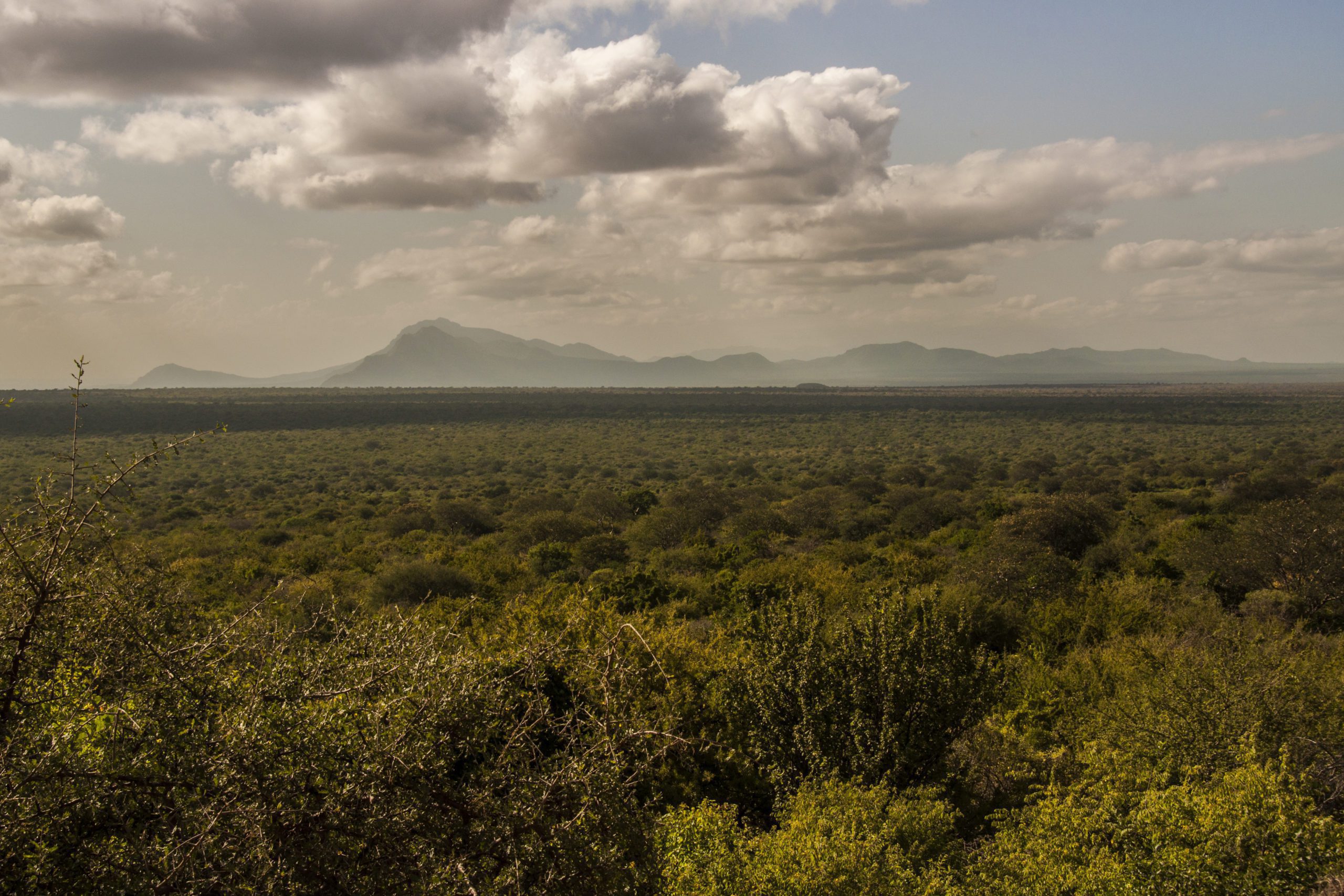 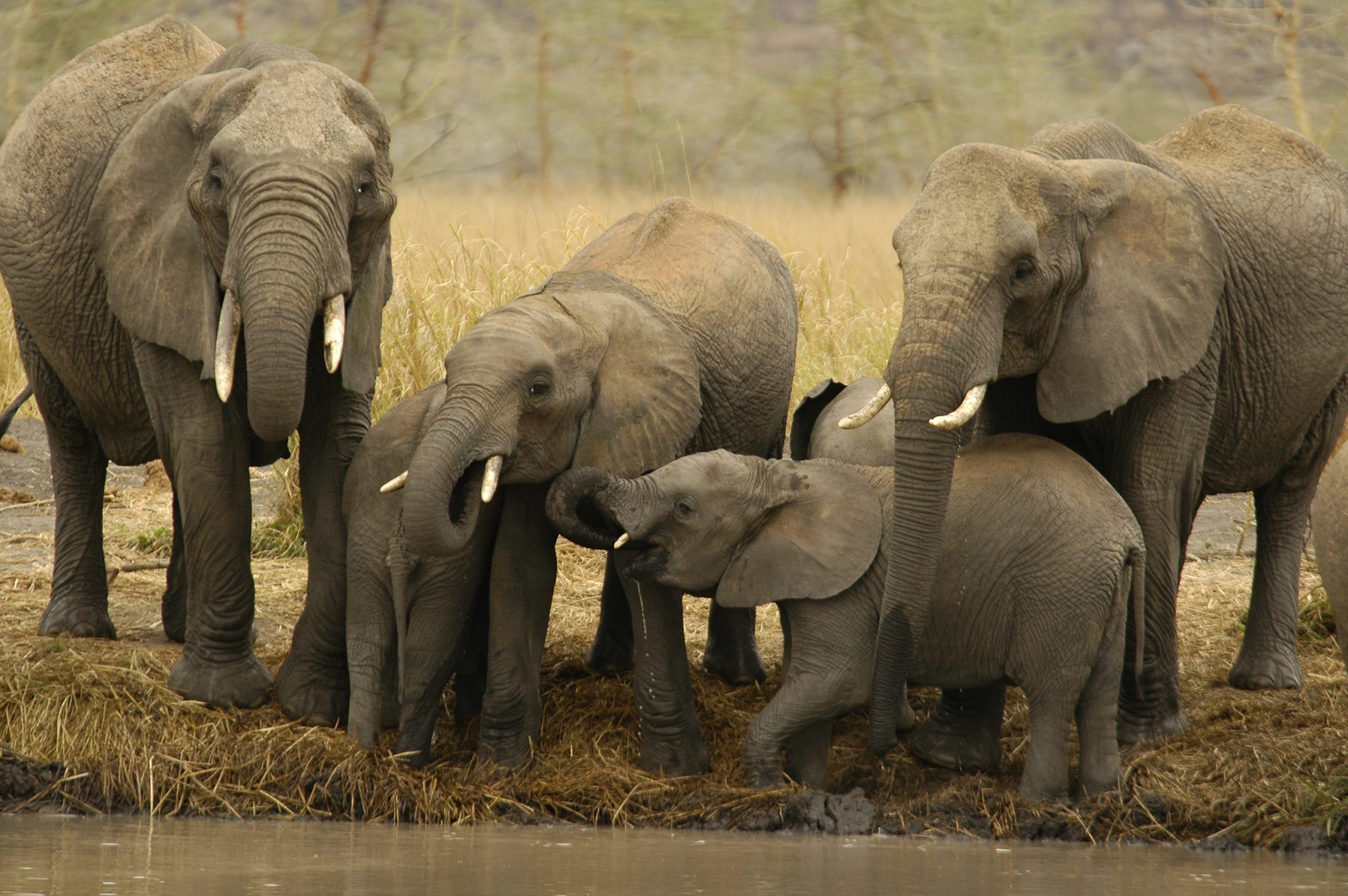 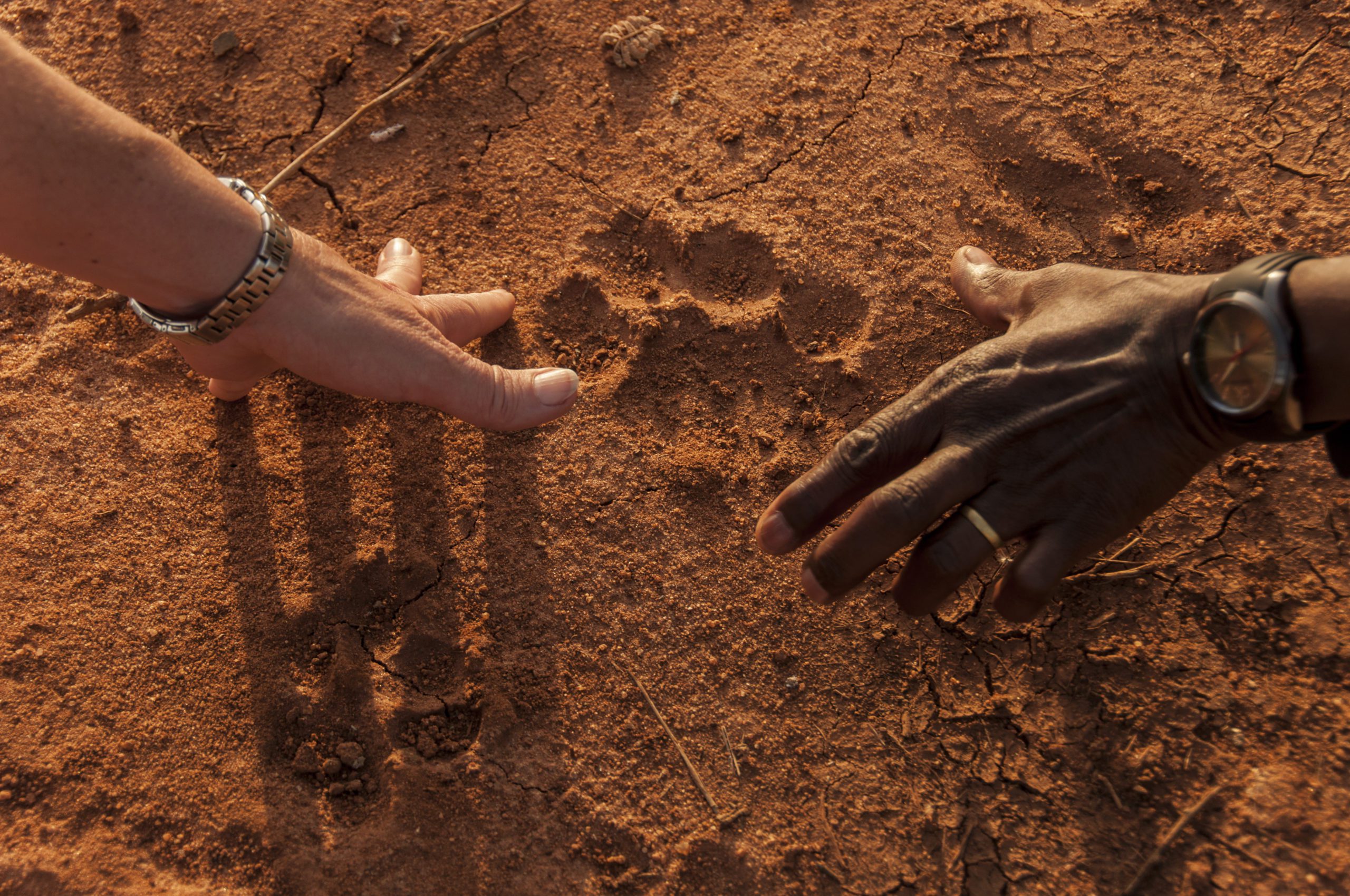 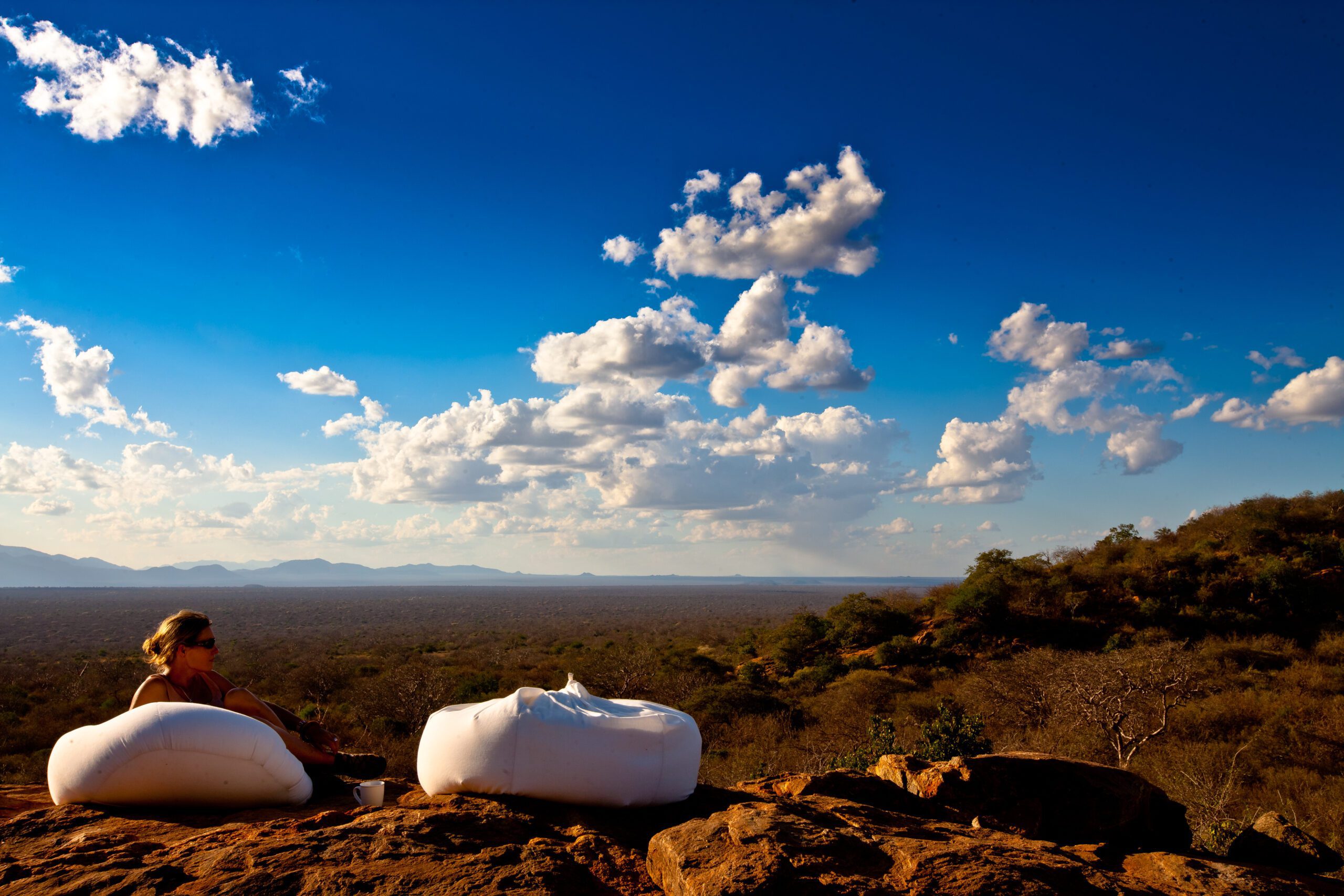 Our favorite accommodation in Tsavo

Tsavo National Park | Kenya
Kipalo Hills is a beautiful and remote safari camp on the edge of Tsavo West National Park in the 12,000-acre private Mbulia Conservancy. Built on the edge of the Mbulia Hills, the views from camp are stunning. Each of the 12 tented suites have uninterrupted views overlooking the thick bush, red earth, and rocky outcrops […]

Amboseli and the Chyulu Hills