Situated on a vast sweeping bay on the southwest coast of Morocco with long stretches of golden-sand beaches, you will find the historical town of Essaouira. Picture a seaside town with an active fishing harbor dotted with colorful boats, twisting cobblestone streets lined with galleries and cafes, and an impressive Medina that has been declared a UNESCO World Heritage City. This Medina was where Orson Welles’ 1952 production of Othello was filmed and you may also recognize parts of this city from the hit series Game of Thrones.

Essaouira fell under the control of Portugal in the Middle Ages and has seen countless attempts at colonization since. As a result, visitors will see influences of the Portuguese, English, French, and Dutch in the city’s architecture. The city even boasts a sizable Jewish quarter.

The strong Atlantic wind provides perfect conditions for kite surfing and windsurfing. With good winds most days of the year, Essaouira is also a good choice for water sport enthusiasts.

Despite its popularity, the town has managed to retain its old-world charm and is an ideal place to embrace the laid-back lifestyle of the locals and escape the hustle and bustle of city life in a remarkably beautiful setting. 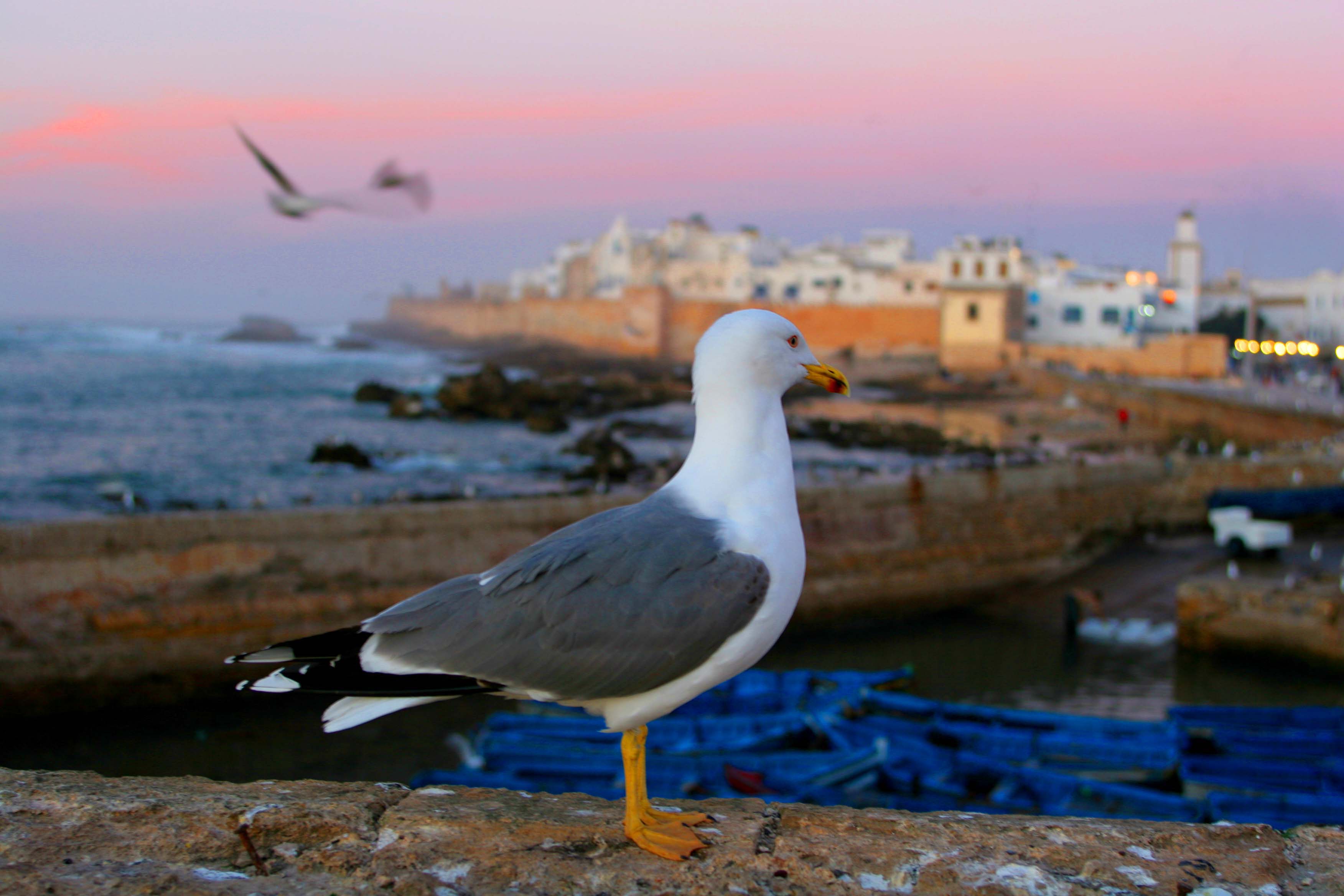 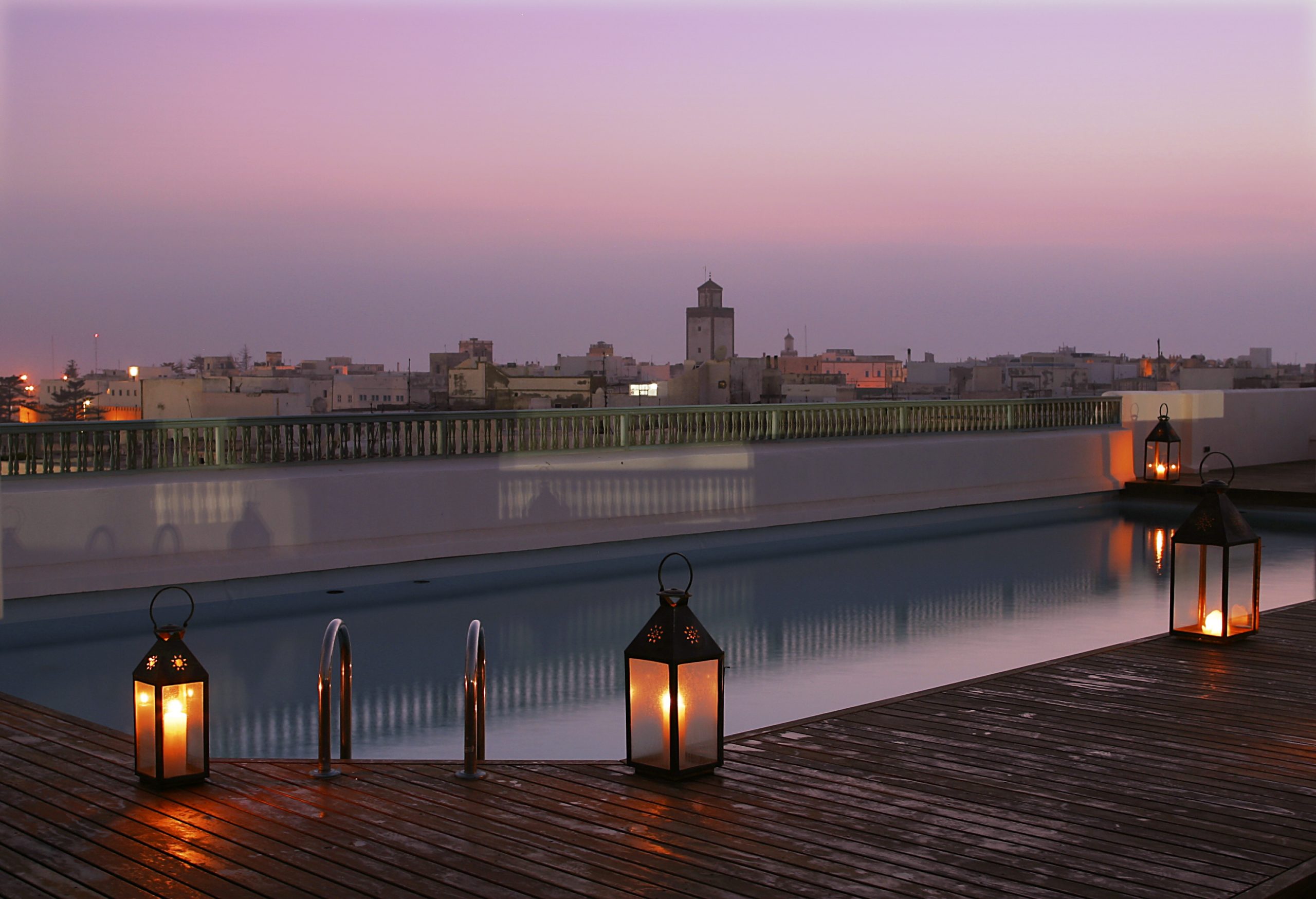 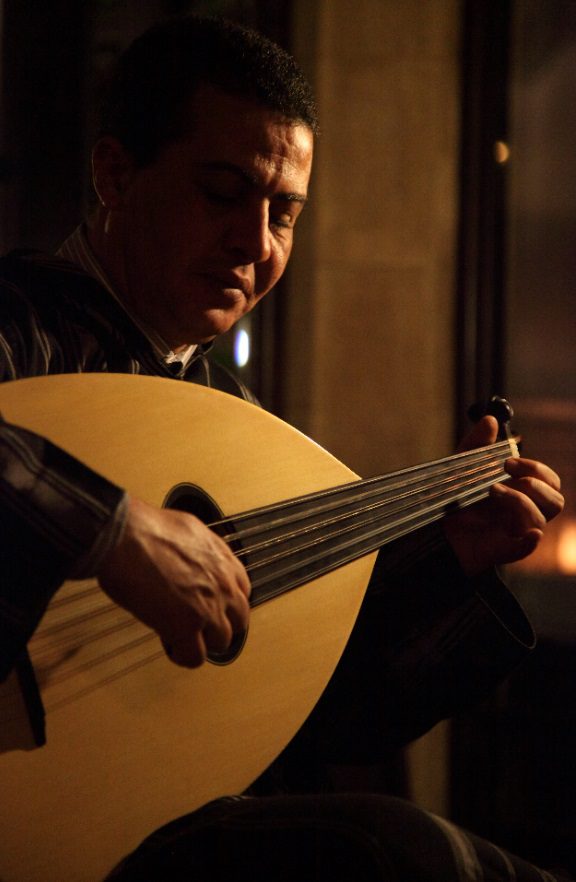 Musicians flock to Essaouira for the Gnaoua Festival 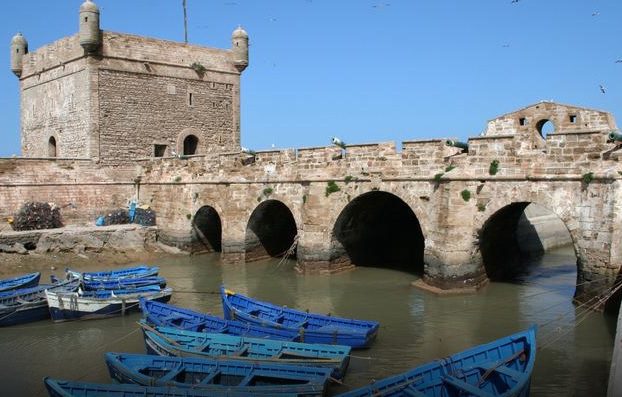 Our favorite accommodation in Essaouira

Essaouira | Morocco
A grand hotel situated in the port city of Essaouira, Heure Bleue Palais is an ornate 19-century accommodation set at the gates of the Medina