Get to Know the Mara North Conservancy, Of course, you don’t see the many species of African wildlife demonstrating against the decline in the quality of their habitat brought on by drought and overgrazing in the last quarter-century. But, if somehow the leopards, gazelles, elephants, zebras, and other denizens of Kenya’s Mara North Conservancy were suddenly to develop eco-consciousness, they would quickly become active participants in the remarkable reclamation partnership developing in the Conservancy’s 74,000 acres of bush.

Lions, particularly, would emerge as sign-carrying activists, protesting the calamitous decline in their numbers in the Maasai Mara ecosystem. Lionesses, however, would jubilantly proclaim that conditions are improving in the privately managed wildlife conservancies, like Mara North, adjoining the Maasai Mara National Reserve, and that their numbers are actually increasing. 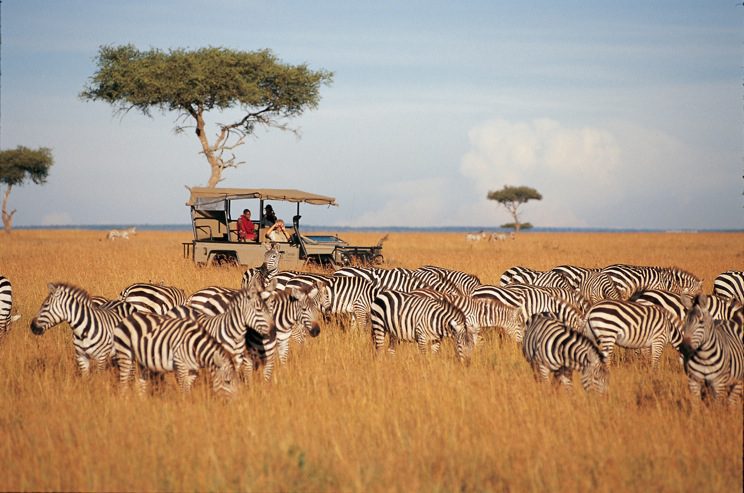 Lions aren’t the only species benefiting from the Conservancy’s goals. The human species is represented by Maasai landowners, the owners of safari lodges and camps, and visitors who come to experience nature in all of its heart-stopping variety. All of these groups have a role to play in the restoration of the area’s natural balance, and there are more than enough benefits to go around from cooperation.

The eleven participating safari camps (including Saruni Camp and Saruni Wild) have committed to low-density tourism—which in this case means restricting the number of beds to one per 350 acres—and reducing their impact on resources through the use of solar technology, recycling, and benign water and waste treatment practices. Fewer, and more respectful, tourists mean better conditions for wildlife and, gradually, more animals to observe and enjoy. 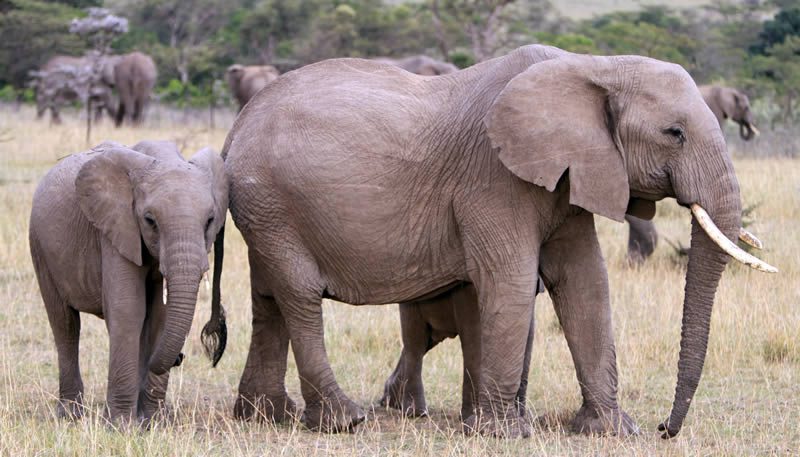 The more than 800 Maasai pastoralists are incorporating environmentally sustainable cattle management practices into their traditional way of life, and in return are receiving direct, reliable income from the Conservancy, as well as access to health care and education.

Together the members of the Conservancy are committed to the goal of restoring and protecting all life forms within their boundaries. As that occurs, the lions and lionesses will carry new placards saluting—as in The Lion King—“the path unwinding/In the Circle/The Circle of Life.”

We’ll be in touch again soon. Until then, may all your journeys be extraordinary.