Ushuaia is the southern-most city in Argentina, and is just 600 miles north of Antarctica. It is the capital of Argentine Tierra del Fuego, the archipelago divided between Argentina and Chile which stretches beyond the bottom of mainland South America. This small town has become a busy port and jumping off point for most cruises to Antarctica. Nevertheless, it still holds something of a frontier feel and has adopted the slogan “El Fin del Mundo:” The End of the World.

Indigenous people inhabited Tierra del Fuego for around 10,000 years, but the arrival of European settlers in the 1850’s with the gold prospectors and sheep ranchers who followed in their wake, had a devastating impact on their traditional way of life. Disputes with Chile prompted the Argentine government to establish a penal colony here in 1896, and a town soon grew up around it. The prison closed in 1947, but Ushuaia continued to thrive and become the tourist hub it is today.

While many people are here to begin a voyage to Antarctica, there is great wilderness to explore beyond the port. Take a marine safari to check out the sea lions, Peale’s dolphin’s and Minke Whales on a visit through the Beagle Channel, named after Charles Darwin’s boat. Spend a day hiking the trails in Tierra del Fuego National Park (an essential day trip from the city) or visit Estancia Haberton, just outside of town, which offers an insight into the history of the region.

The best time to visit Ushuaia corresponds with the rest of Patagonia. The best weather is from November to March, with the shoulder seasons offering fewer people. Rain is always a possibility here, so be sure to pack for the fluctuating weather! 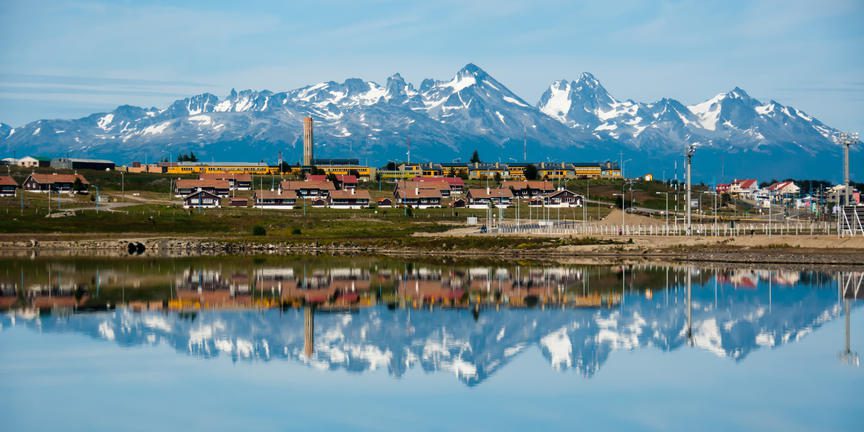 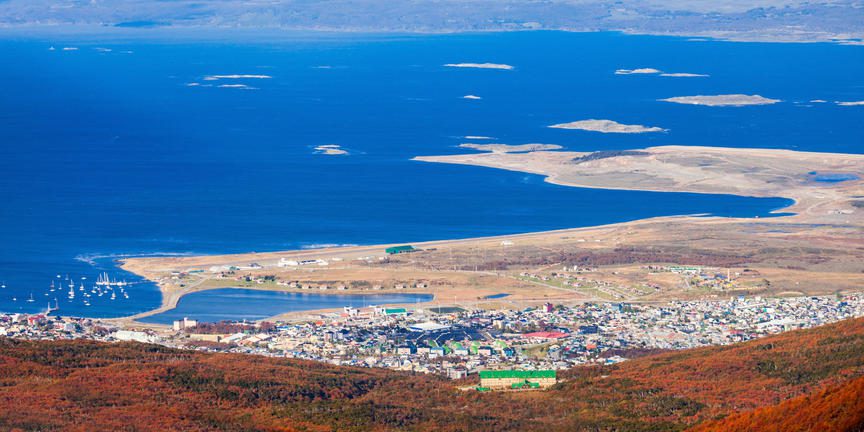 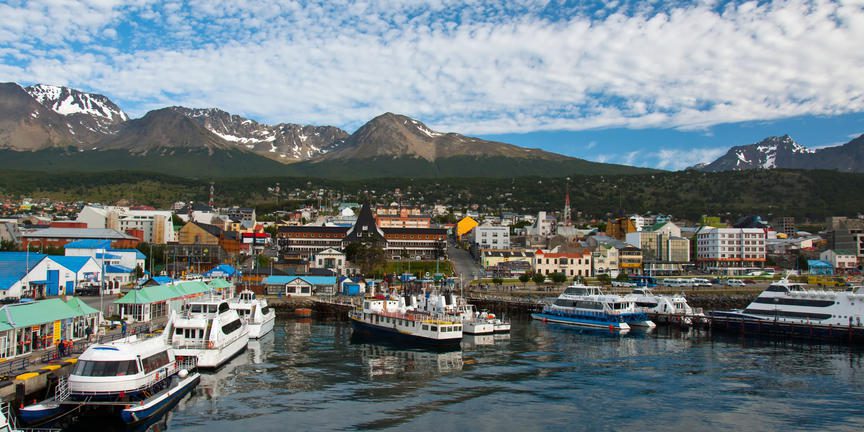 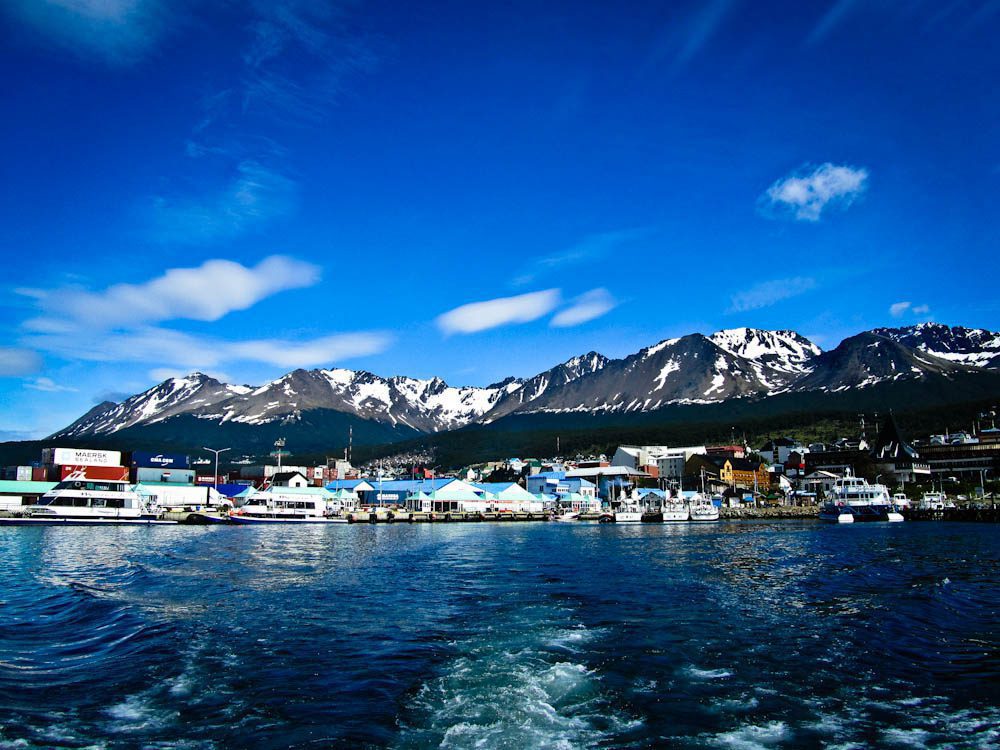