India is known as the land of contrasts, and nowhere will you experience as many extremes in such a small space as in Varanasi, the spiritual capital of Hinduism.  One of the world’s oldest continually inhabited cities, it is the place where life and death, the sacred and profane blend in a splendid cacophony of religious chanting, blaring horns, and more languages than we knew existed.  Among the traffic of cars, bicycles, and rickshaws, pedestrian cows placidly graze in the middle of the road.  The ghats — stone steps leading to the river — are a wild spectacle of colorful robes, beautiful chanting and enormous torches, best seen from boats that light up the river with hundreds of small candles.  In the background of all the beauty are the cremation ghats, constantly burning as it is the wish of every Hindu to be cremated and have ones ashes sprinkled into the sacred Ganges River, and while living, to bathe there.

Immerse yourself in the customs of Varanasi by attending the Ganga Aarti. Held every day at dawn and dusk, worshipers flock to the ghats for a moving and very beautiful prayer ceremony. Head out to the middle of the river on a boat to take it all in. Just outside of Varanasi is a holy site, Sarnath. It is here that Gautam Buddha is believed to have given his first sermon about the basic principles of Buddhism.

You won’t need a lot of time to experience Varanasi, 1-2 days is just right. Varanasi is gritty and a stark departure from the glittering palaces of the North, but if you are looking for a place that will move you, that holds deep meaning for so much of the world, look no farther. 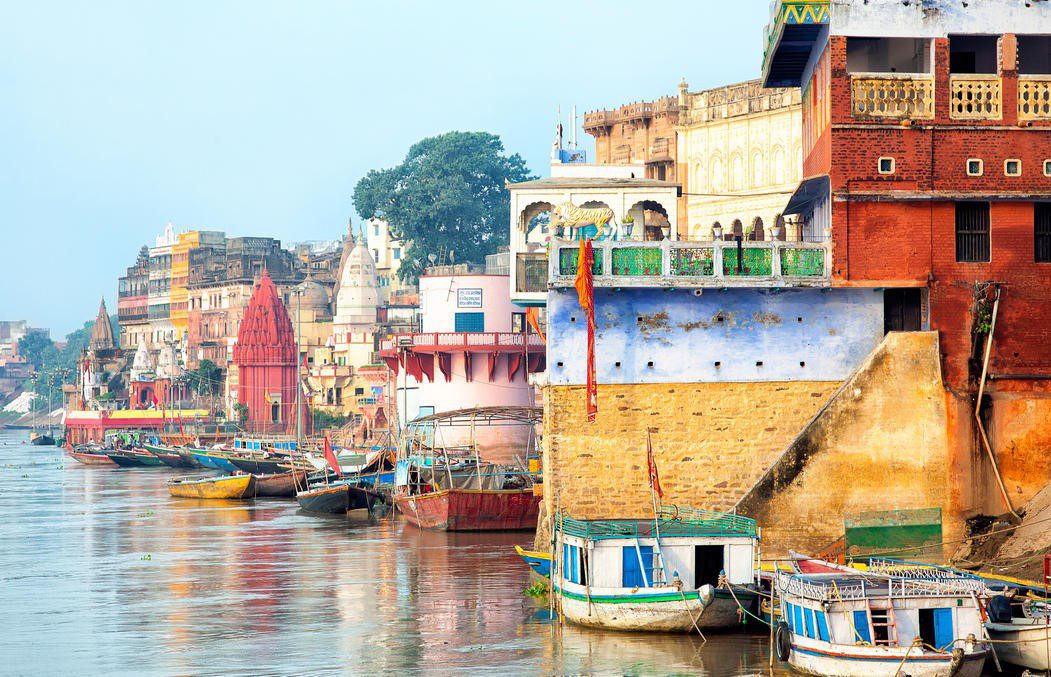 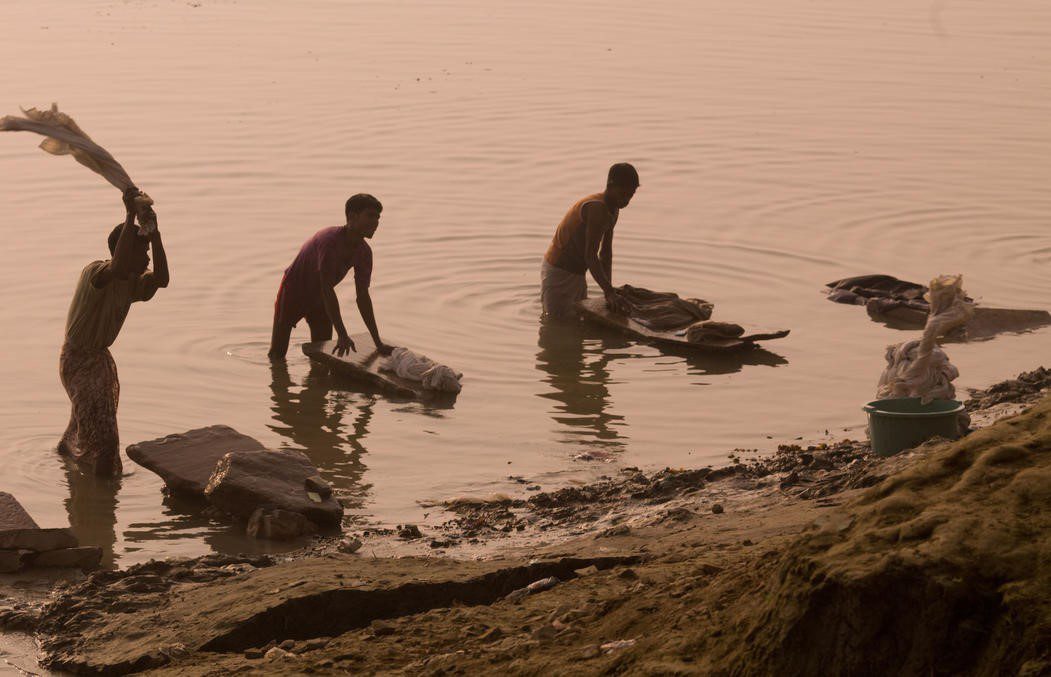 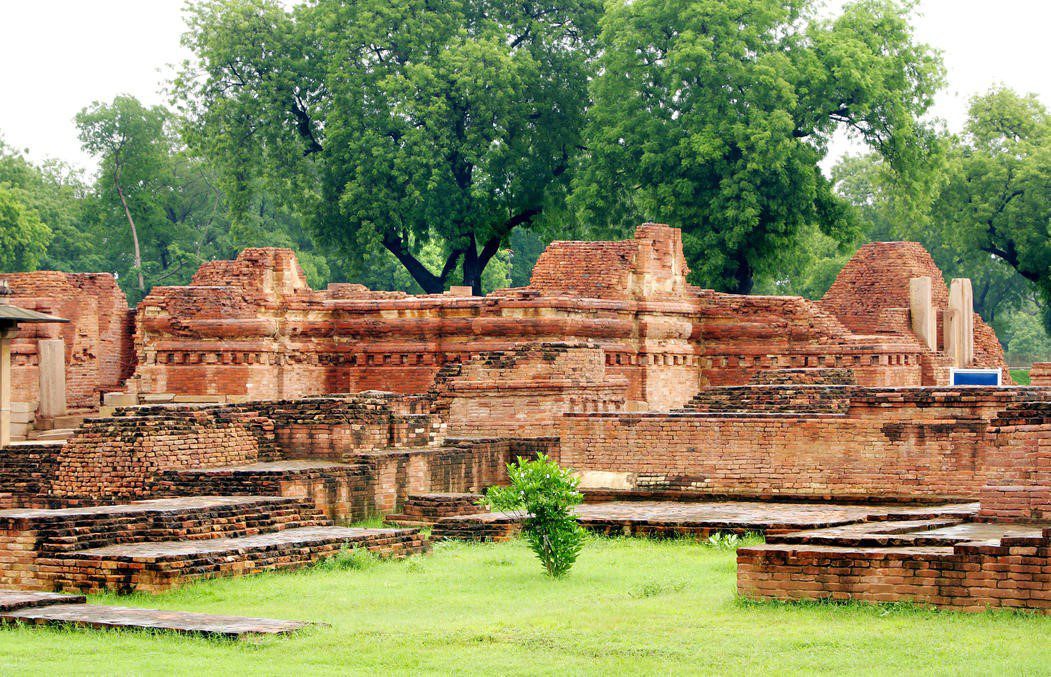