The Falkland Islands, known to the Argentines as Islas Malvinas, is a romantically wild archipelago in the south Atlantic Ocean, where you can visit the quirky British outpost of Port Stanley, rich in history and wildlife. It’s warmer year round so you get to see beautiful flora and fauna, as well as spotting a few more penguin species than the Antarctic Peninsula, including Gentoo, Rockhopper, and Macaroni penguins. On longer cruises to Antarctica, the first stop is usually to the Falklands, as it’s not too far from Tierra del Fuego at the southern tip of South America. Even if you’re not a ‘birder,’ you’ll be amazed by the diversity of birds, including 16 endemic bird species, the Southern Rockhopper penguin, the South American tern and 70 percent of the world’s population of Black-browed albatross. Amazingly, 63 different species use the Falkland Islands for breeding purposes, making it a constant flurry of activity. Other popular spots include the Magellanic penguin colony at Gypsy Cove and Volunteer Beach on East Falkland, home to the largest colony of King penguins in the Falklands. Along with birds, you can spot the South American fur seal and the Southern elephant seal.

For those history buffs, its interesting to visit the Falkland Islands, where sovereignty disputes between the United Kingdom and Argentina led to the 1982 Falklands War – visit Mount Tumbledown, the site of the war’s major battle. The Falklands, consisting of East and West Falkland and separated by the Falkland Sound, offers guests a chance to visit the capital of Port Stanley (also called Stanley), located on the island of East Falkland. Like any quintessential British town, Stanley offers a smattering of pubs, churches and small museums. Stanley appeals to culture and wildlife enthusiasts.

Review our recommended Antarctic Expeditions and Cruises if you’d like to visit the Falkland Islands. 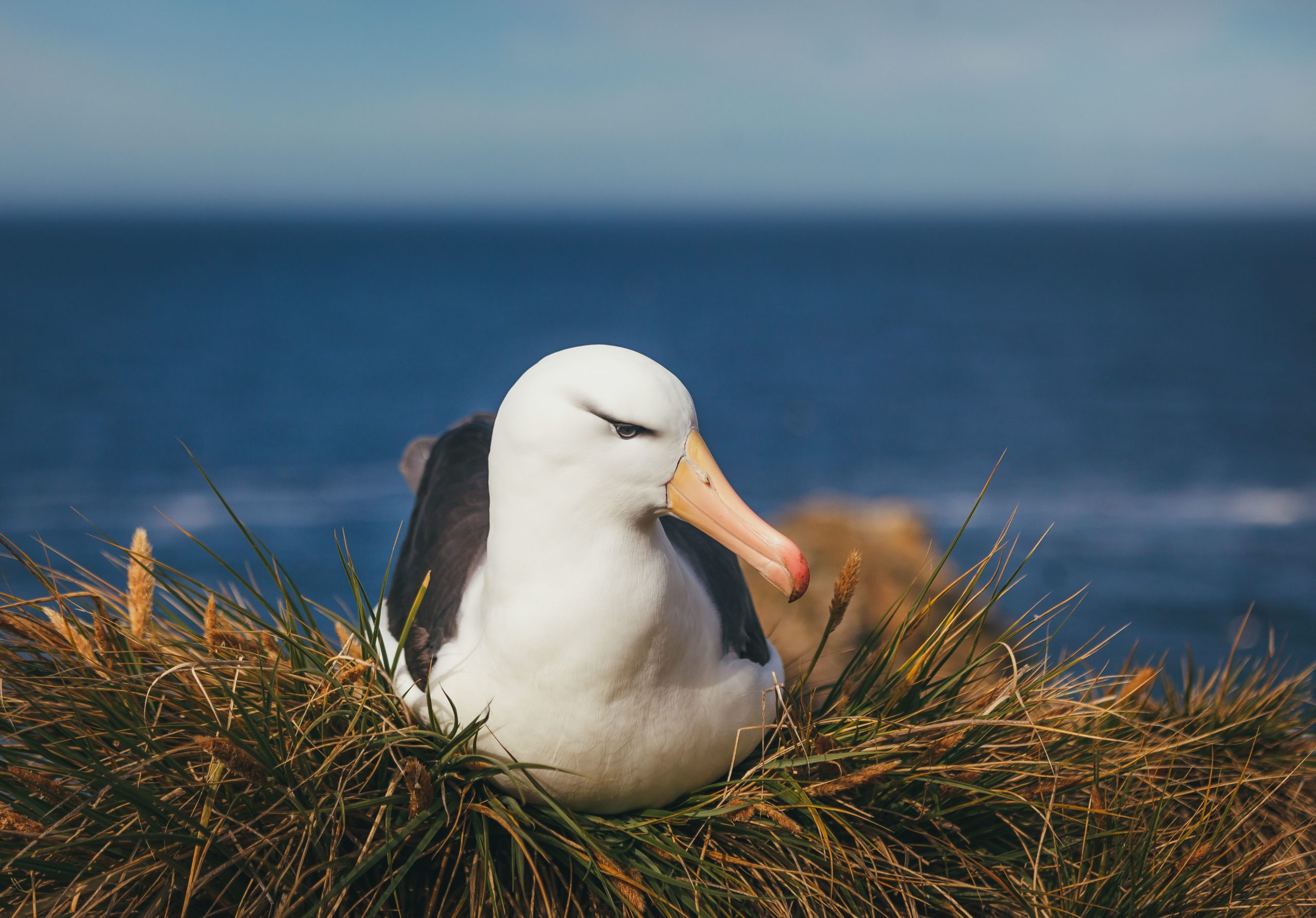 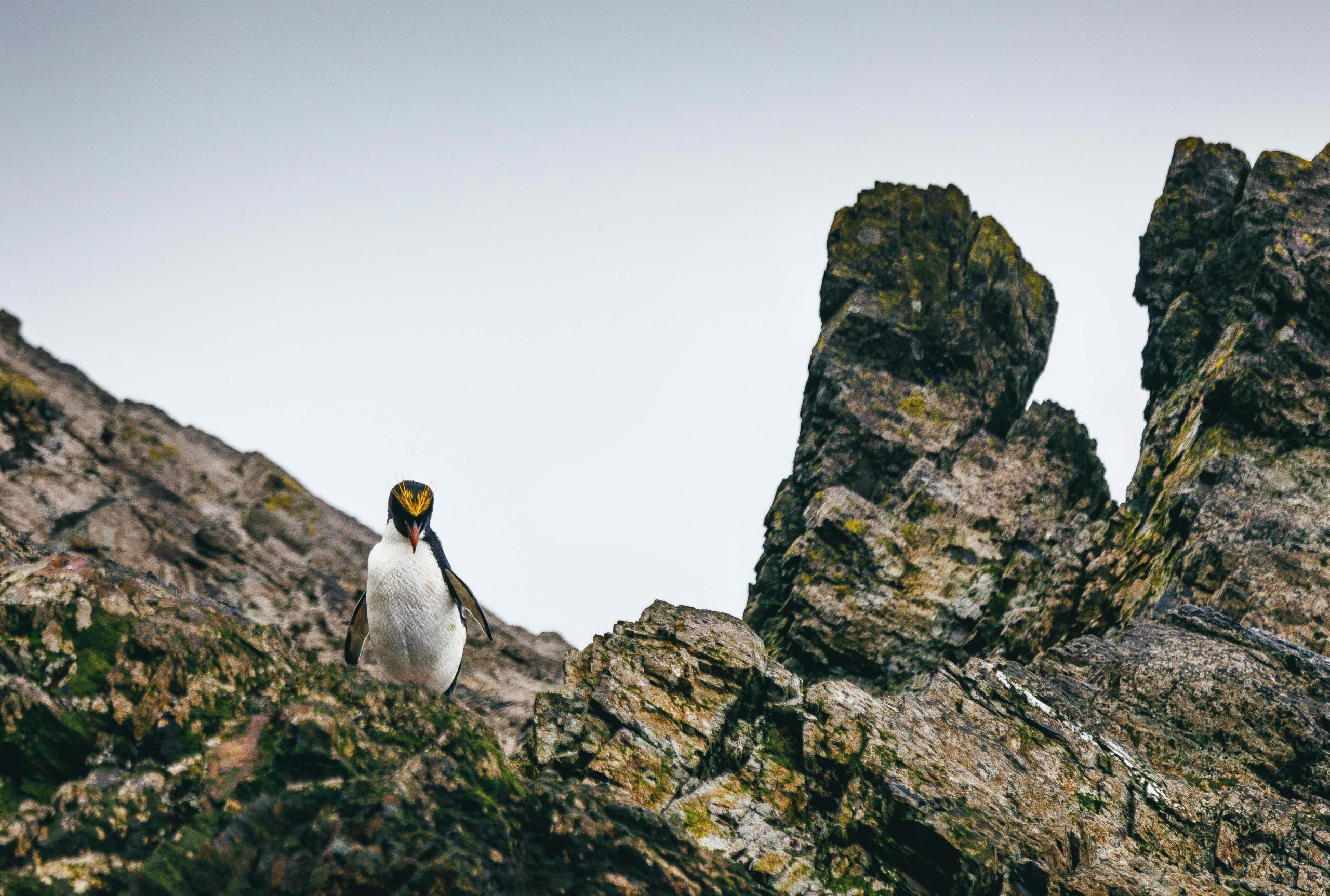 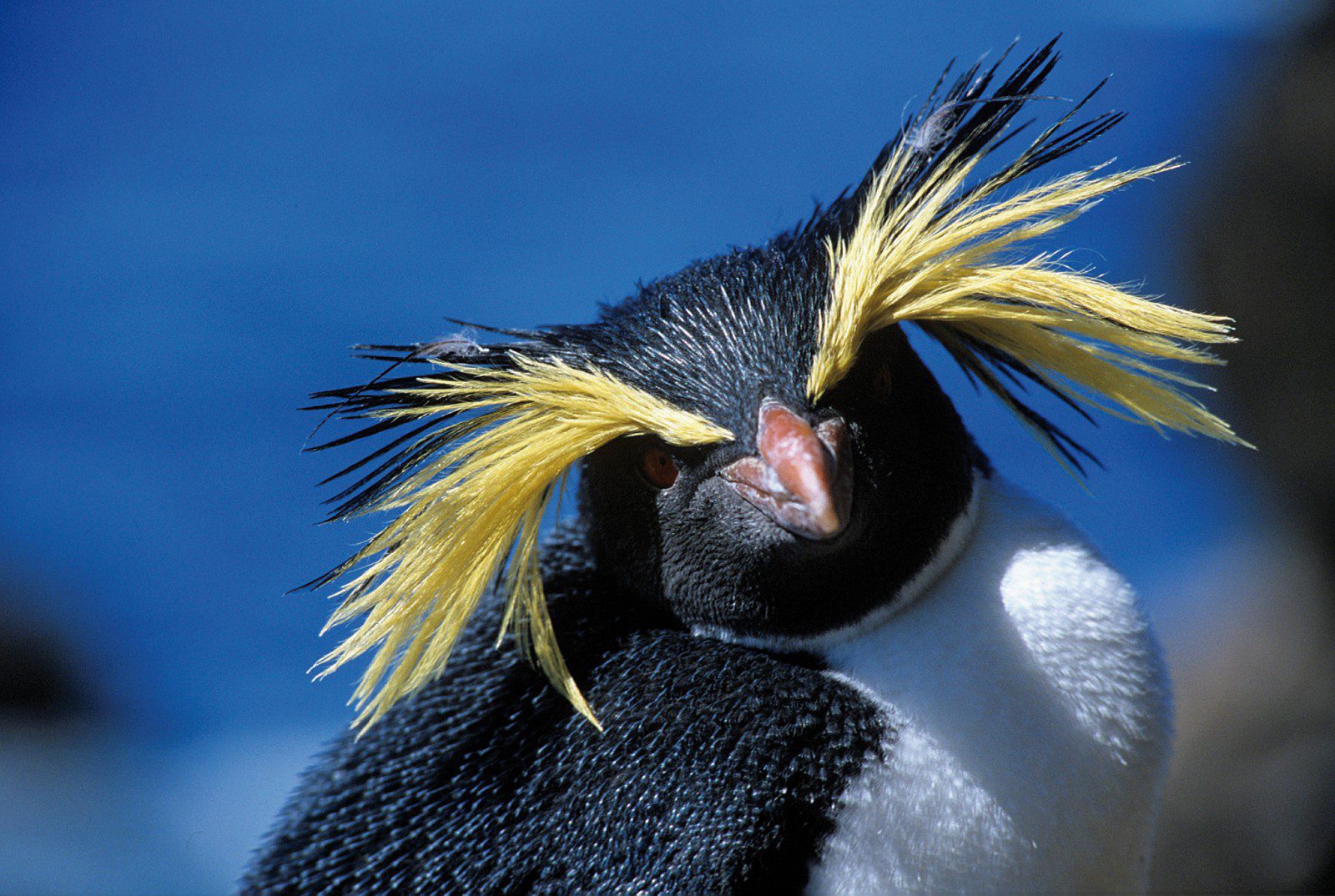 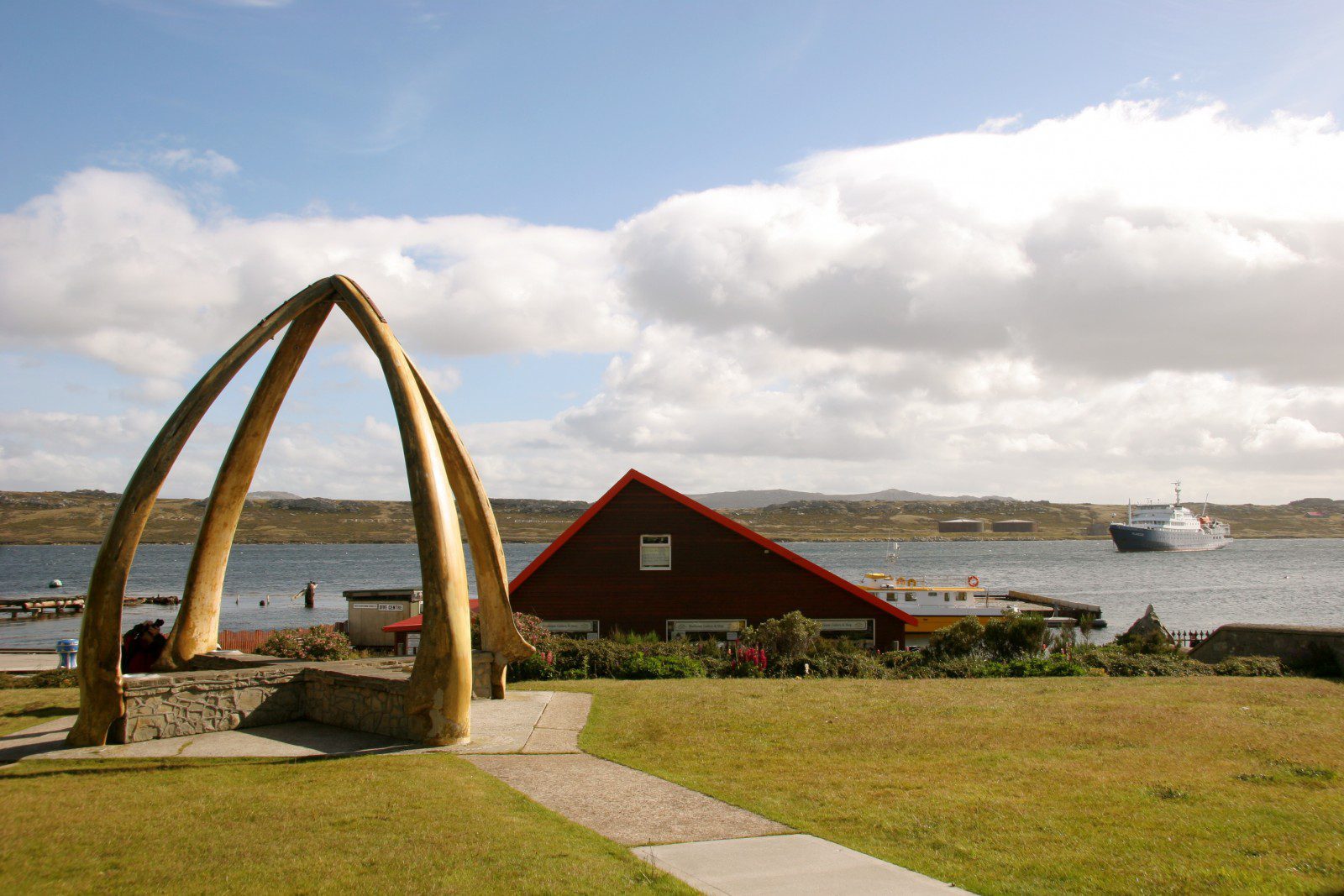