The West Coast conjures up images of beaches, sunny skies, and laid-back attitudes. Though this may be accurate, there is so much more to western America, including ancient forests, rugged coastline, and picturesque vineyards – all yours for the exploring.

California, America’s Golden State, offers everything from long stretches of beach to vast desert, breathtaking coastline to trendy cities, and renowned wine country to top it off. Yosemite’s dramatic scenery and jutting cliff faces are truly stunning. Lake Tahoe, Redwood, and Sequoia are home to some of the most impressive forests and ancient, towering trees. Winter in California provides a spectrum of experiences, with mountains like Tahoe and Mammoth offering excellent skiing, while beaches near Los Angeles or San Diego are warm enough to sun-bathe. Spring brings the wildflowers, turning long stretches of desert and meadows into blankets of color. No California adventure is complete without a little wine tasting, be it in Napa, Sonoma, or Santa Barbara. Road trip up the Pacific Coast Highway through breathtaking Big Sur to connect southern and northern California for the best of both.

Oregon, simply put, is a playground for adventure-enthusiasts. Explore the moon-like Lava Lands of Newberry National Volcanic Monument, the deep blues of Crater Lake, waterfalls and scenic vistas of the Columbia River Gorge, and the glaciers surrounding the dormant volcano, Mount Hood. Portland offers a trendy city refuge, not to mention it’s well-deserved reputation as a foodie paradise. Indulge further with a short trip south through the Willamette Valley, where wine country (most famously, pinot noir) awaits. Oregon’s coast is less about sunny beaches and more about dramatic, rugged, wind-swept landscapes including sand dunes, rocky shoreline, and pristine parks. Bustling harbors with “catch of the day” specials, or whale watching might also draw you in.

Washington is so much more than Seattles’ Pike Place Market or the birthplace of Starbucks. It is a state of stunning natural beauty. A hike through the moss-covered Hoh Rainforest in Olympic National Park feels like stepping into a fairy tale. Mount Rainer, visible from Seattle over 70 miles away, stands over 14,000 feet, making it the highest and most iconic peak in Washington. Embark on a marine safari to visit the resident orcas off the coast of the magnificent San Juan Islands (sightings can be year round but tend to be best around our summer and early fall). Travel east, past the Cascade Mountains, to cap off your adventure with something a little slower in pace – a lazy afternoon spent at one of the state’s many awarded vineyards in the Columbia Valley or beyond. 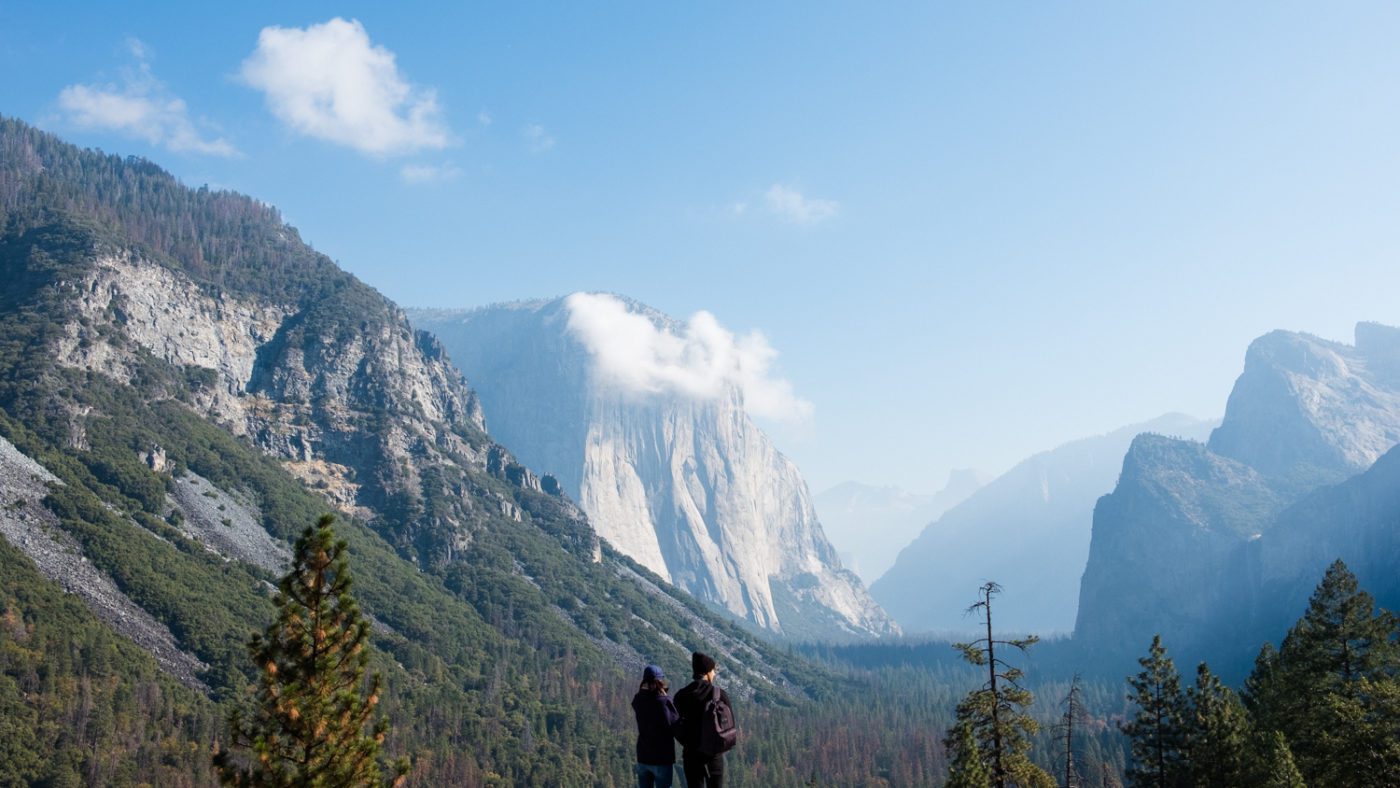 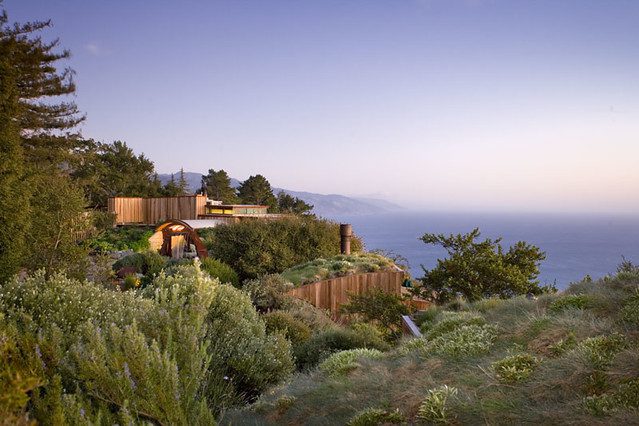 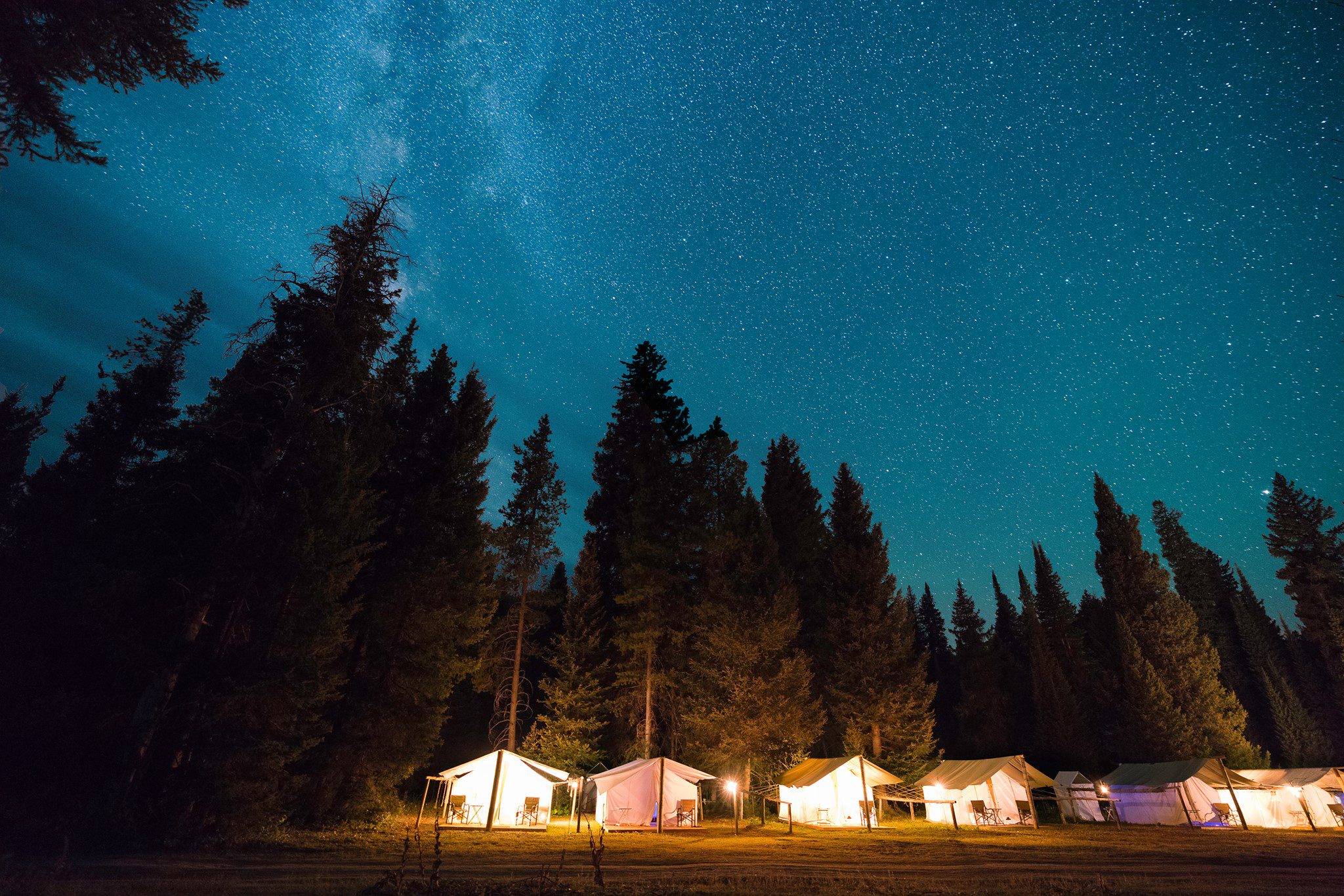 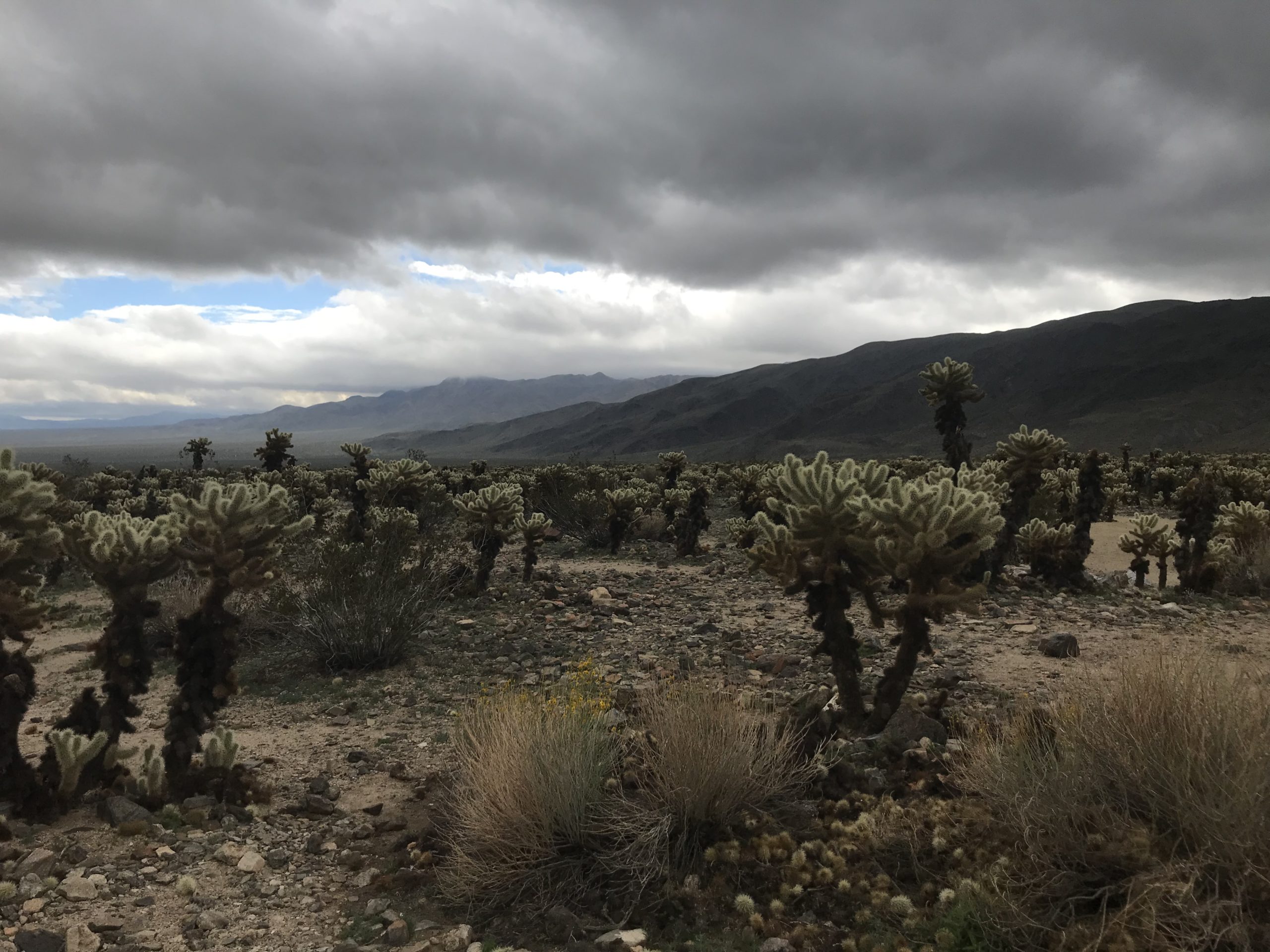 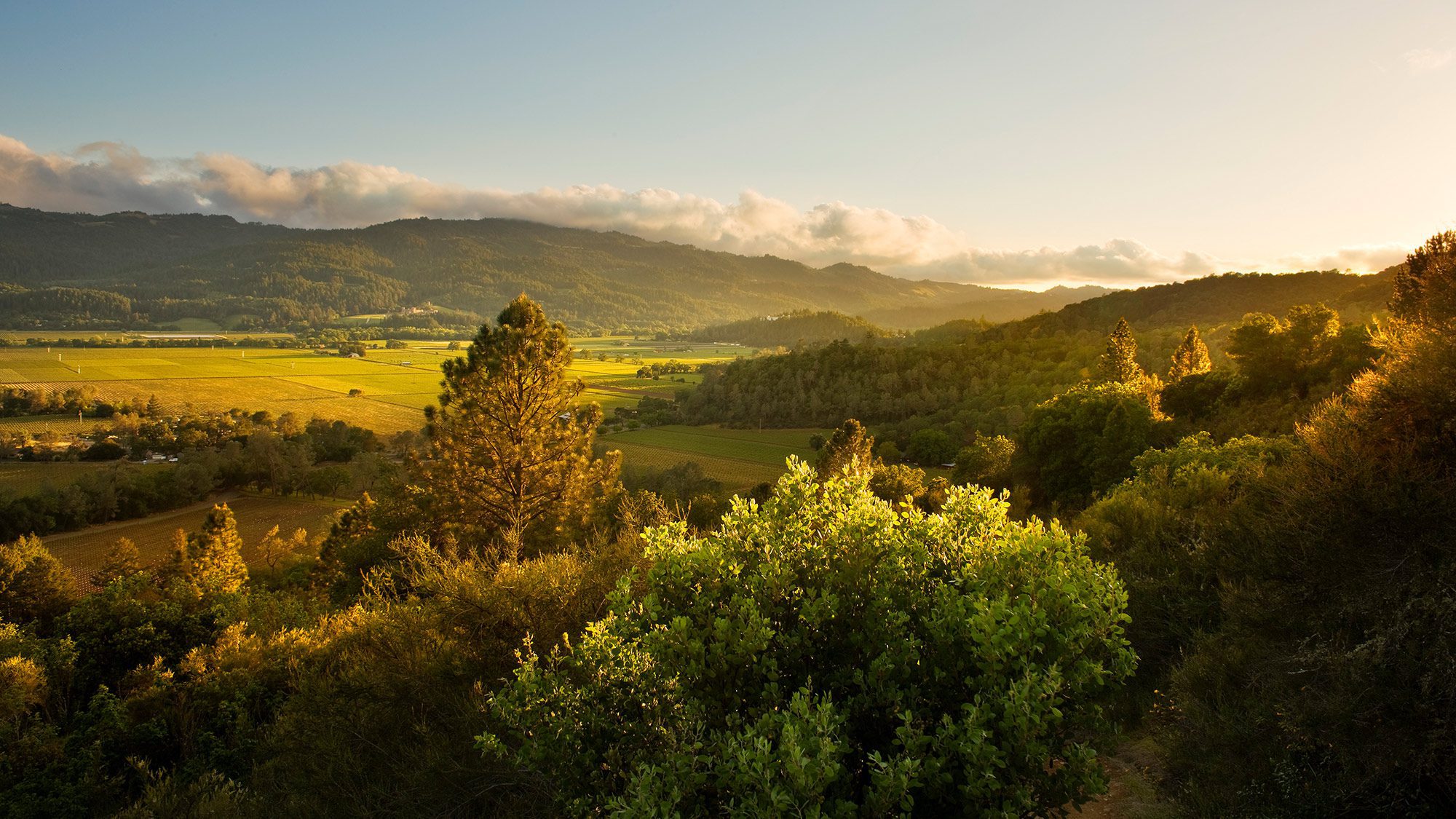 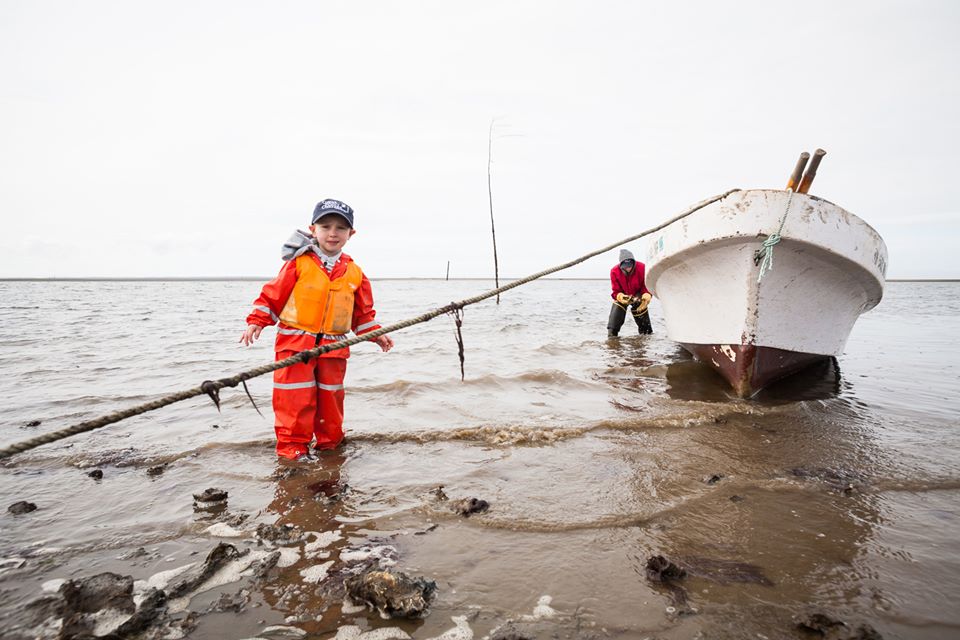