Trinidad is situated in the middle of Cuba, east of Havana. A designated UNESCO World Heritage site, with a population of 100,000, Trinidad is renowned for its small “country” charm, with colonial history that rivals Havana. It is not as well kept as Old Havana, but that adds to its charm in our eyes. The city was founded in 1514 by Spanish explorer Diego Velázquez, and is hailed as one of the best preserved colonial cities in the Caribbean. If you travel through Cienfuegos from Havana (the most common route), you will see the stark difference between the Spanish influence in Trinidad and the French influence in Cienfuegos.

Spend at least 2 to 3 nights in Trinidad, where the cobblestone streets lined with picture-book houses captivate, and where the former convent’s bell tower near the Plaza Mayor is your only marker of time. Be sure to wear comfortable walking shoes with sufficient ankle support, as the cobblestone streets are not “up to code.” With a coffee in hand, experience the buzz of life in the plazas. Then, return in the evening for the lively Casa de la Música, Cuba’s classic alfresco venue for salsa, on the sweeping staircase beside the Iglesia Parroquial off Plaza Mayor. For an unique musical experience, check out Disco Ayala, a subterranean disco dance club in a cave.

For a more historical experience, learn about Cuba’s principally agrarian economy, which shifted from the sugar trade to tobacco following the Cold War. Bike or train to a historic sugar plantation for a tour, a picnic, and a dip in the river before returning to “the hustle and bustle” of “city” life. If you want more outdoors options, guided horseback riding is on offer from one of our favorite boutique casas in Trinidad. If you would rather stand on your own two feet, escape into Escambray Mountains for hiking, with a picnic lunch at the fabulous waterfalls of Todes. Located only 20 minutes by car from Trinidad, Playa Ancon is an easy half-day beach excursion.

There’s no denying that Trinidad is an increasingly popular tourist destination; however, its quaint charm, architectural beauty, and the local’s laid back attitude remains. 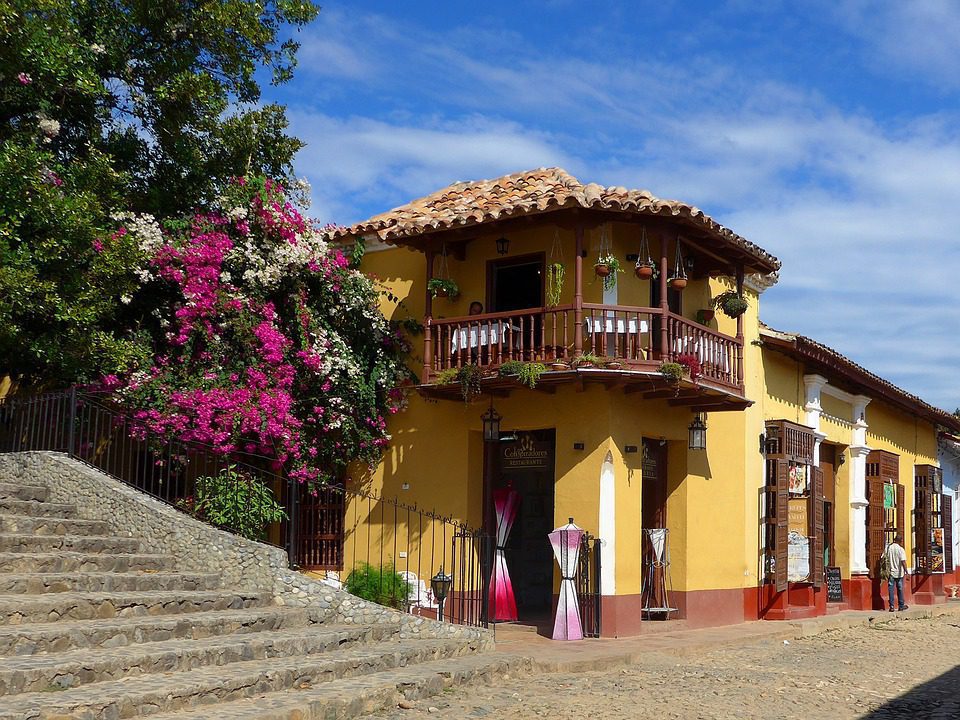 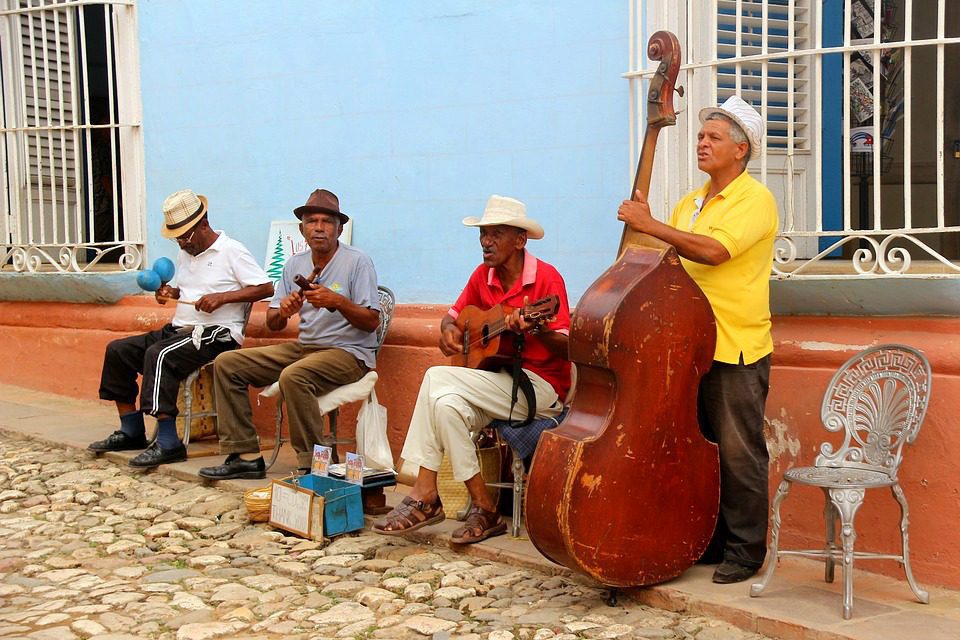 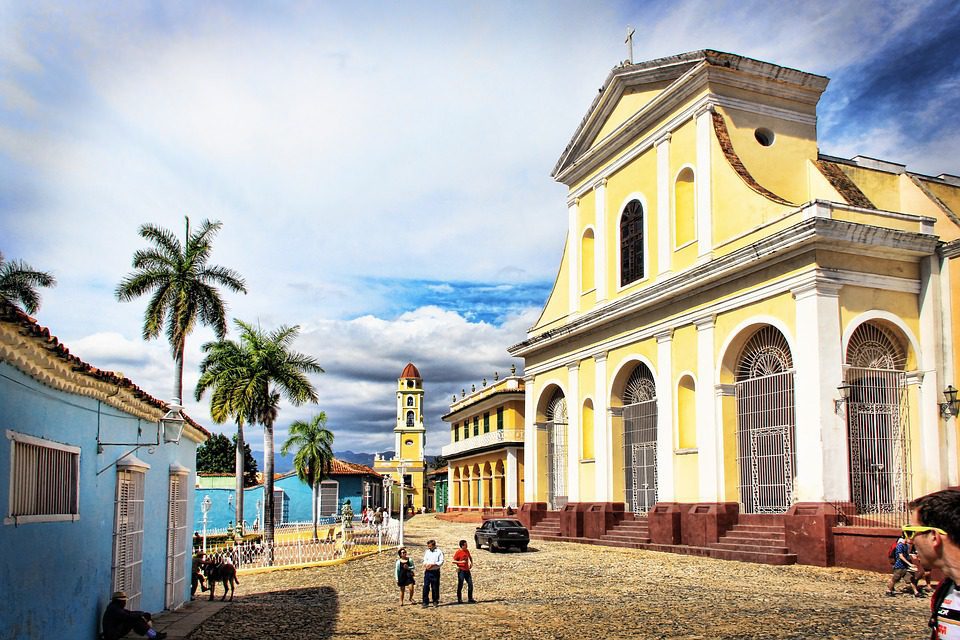 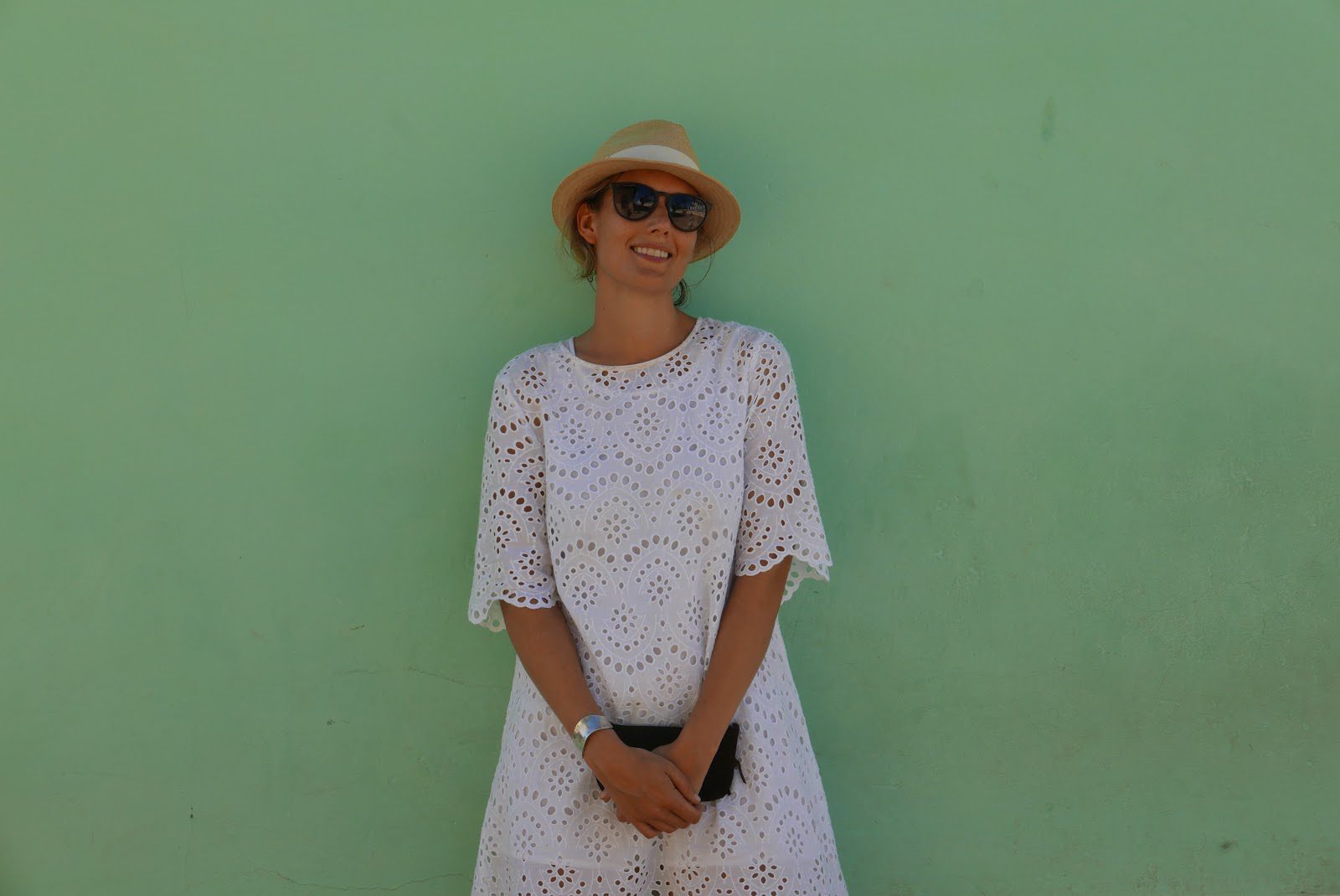 Trinidad | Cuba
Charming hotel in the heart of Trinidad