The Sierra La Laguna Biosphere Reserve on the southern tip of the Baja peninsula is one of Baja´s most beautiful and least explored areas. Part of an island off the coast of Baja 10 million years ago, the Reserve is one of the most biodiverse areas in the world. Reflecting its long history of island isolation, almost 25% of plants and 10% of animals found in the Reserve are endemic to the area, i.e, they are not found anywhere else on the planet. In a recent study in the Reserve, scientists documented entirely new species of plants and insects that had never been seen before, and they believe there are many more yet to be discovered. In addition to wildlife such as mountain lions, mule deer, gophers and badgers, a wonderful array of birdlife inhabits the reserve, including the endemic cape pygmy owl, Xantus hummingbird and Belding´s yellowthroat.

The Sierra La Laguna Biosphere Reserve, a UNESCO World Heritage site, is nestled between Todos Santos to the west and Los Barriles to the east, La Paz to the north and Los Cabos to the south. It is an island of lushness surrounded by shores of desert and sand. Our favorite accommodation here is Camp Cecil de la Sierra. 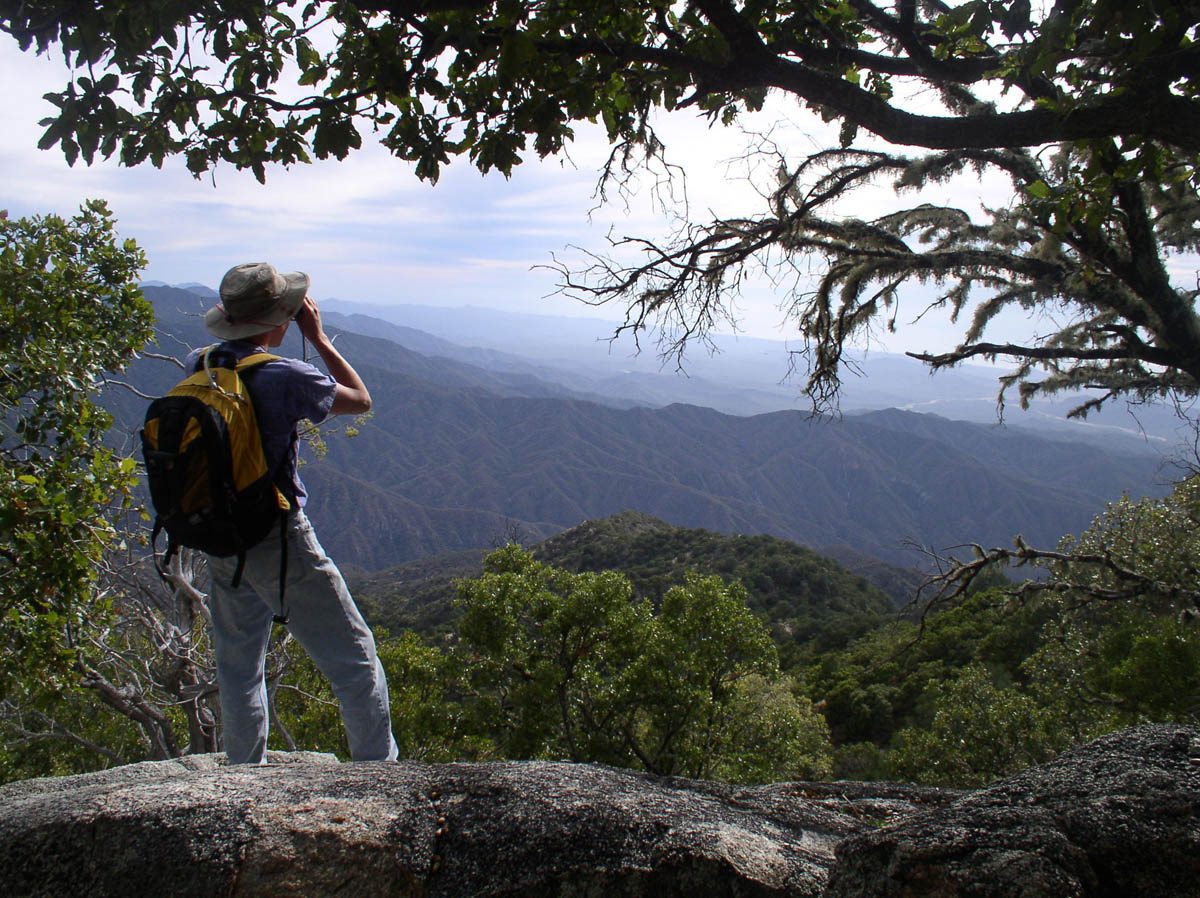 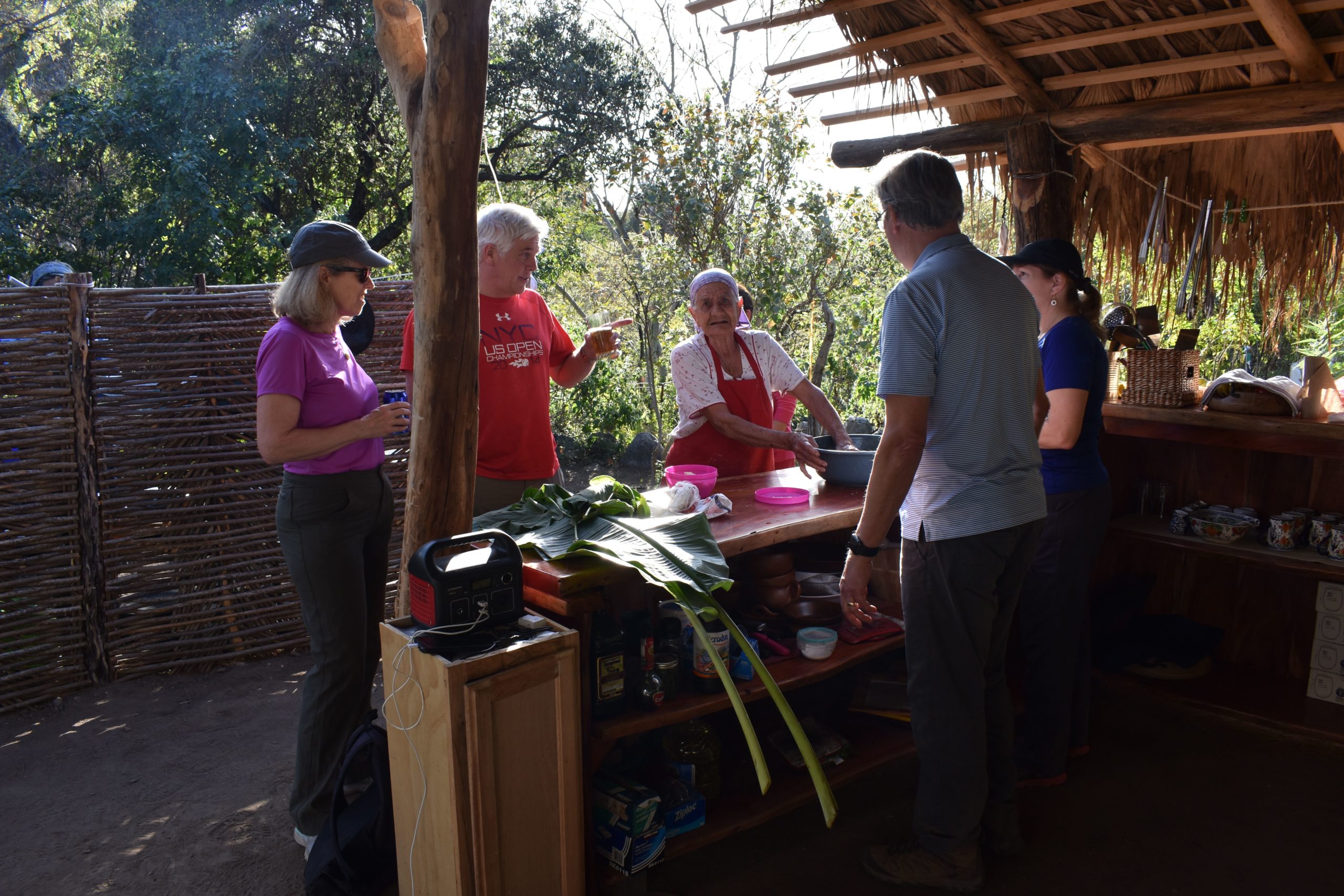 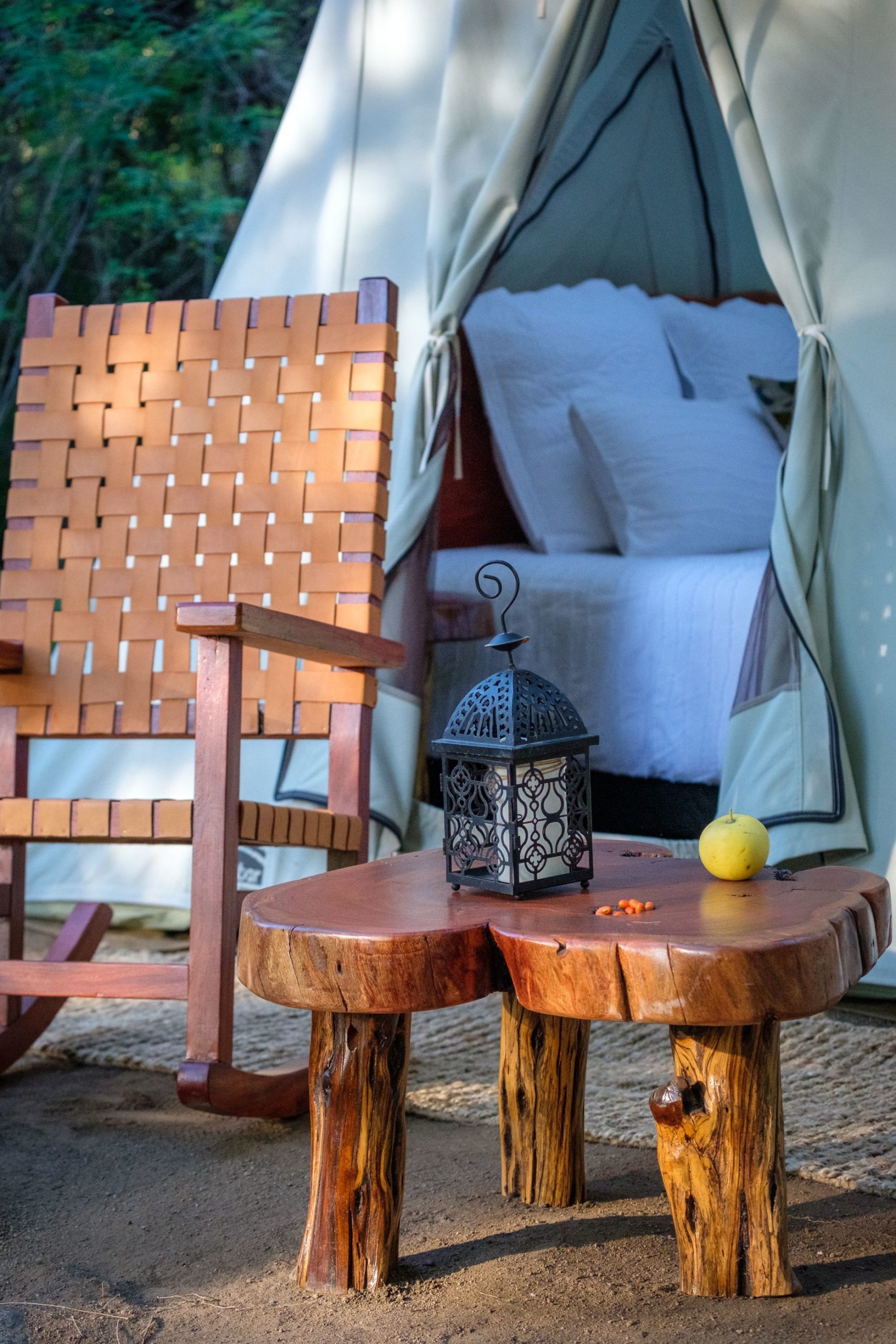 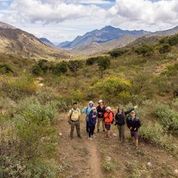