Nairobi National Park is only a 30 minute drive from downtown. Despite how close it is to the city you can still see some amazing sites! This makes it a great option for a day trip out of Nairobi on a day you have a long layover or if you are in Nairobi for work and want to get a day of sightseeing in. 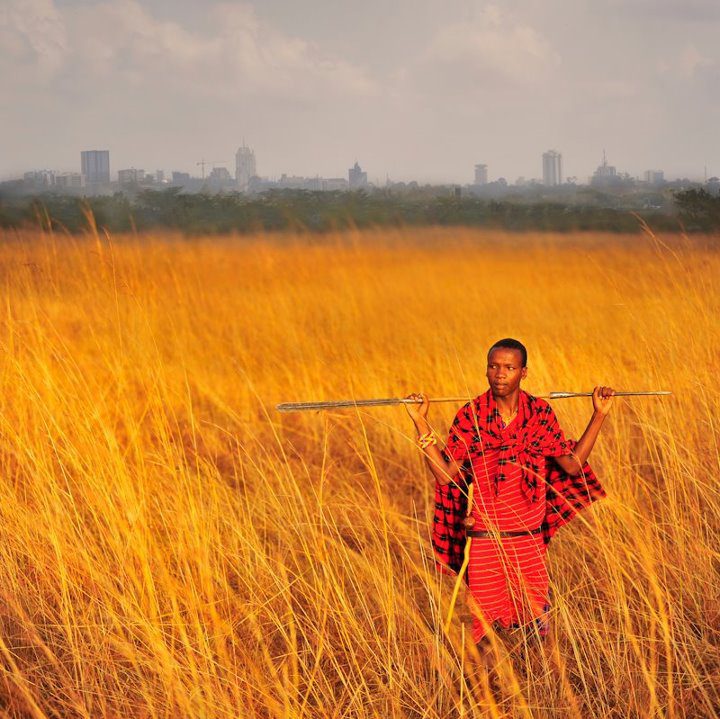