Spiritual India: Journey North, Recognized as the birthplace of both Hinduism and Buddhism, encapsulating thousands of years of cultural and spiritual heritage, India is a top destination. The wildlife and landscapes, as well as the bustling urban cityscapes offer up even more reasons to consider India a destination to indulge the senses.

This 12-day itinerary enters the spiritual “heart” of northern India featuring experiences in the streets of Delhi, as well as on the awe-inspiring Ganges and the mountainous town that is the seat of His Holiness the Dalai Lama. 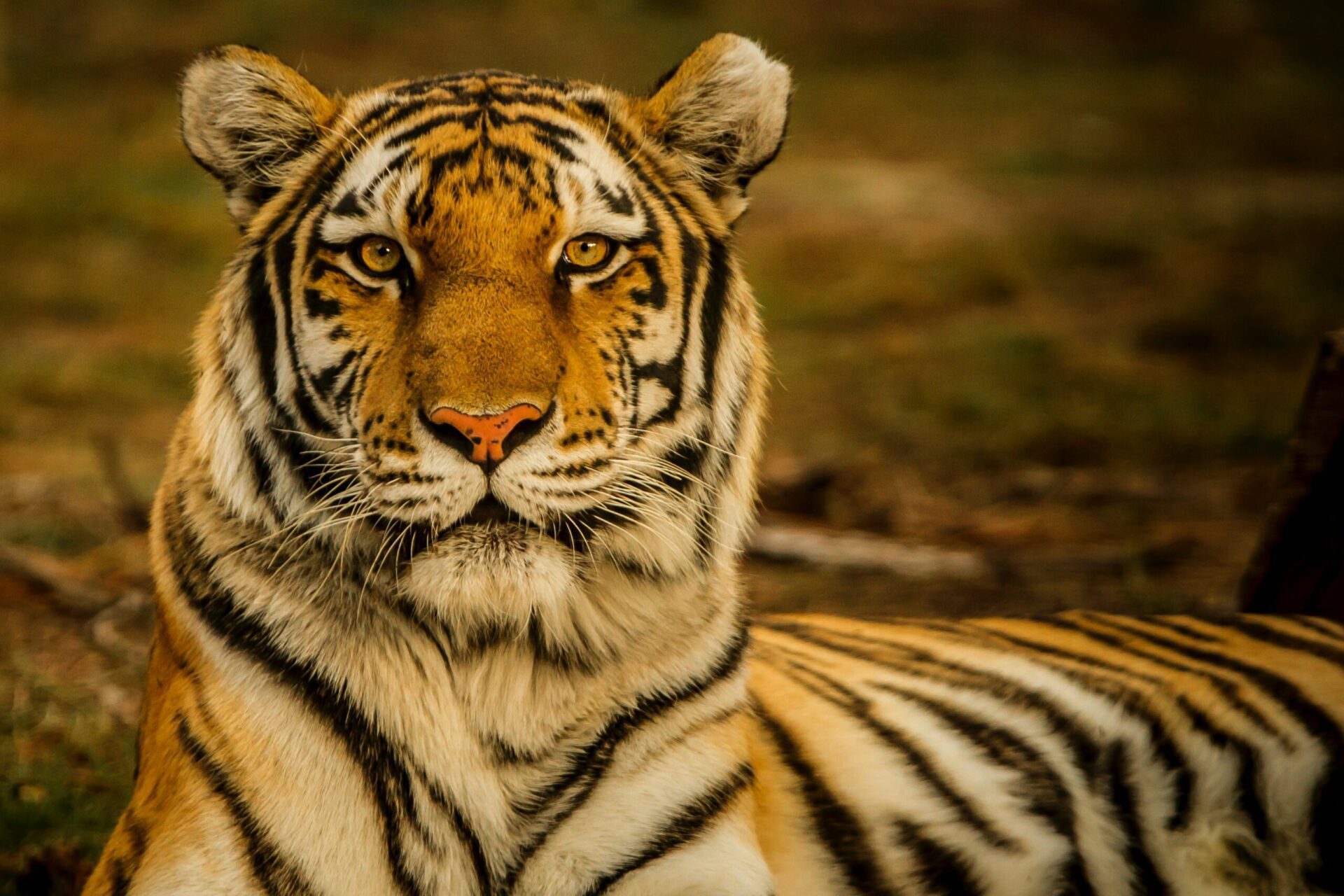 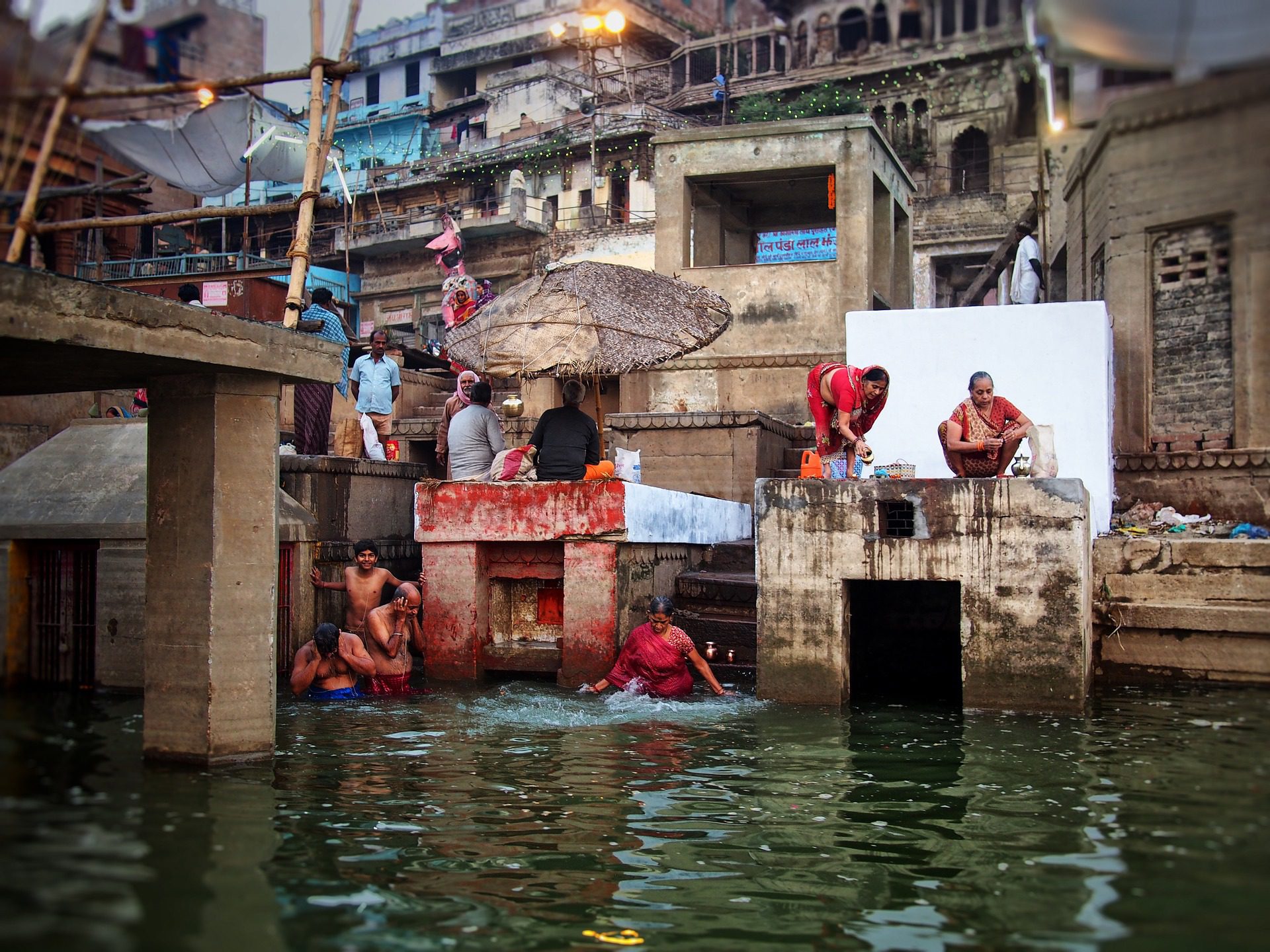 Bathing in the Ganges River 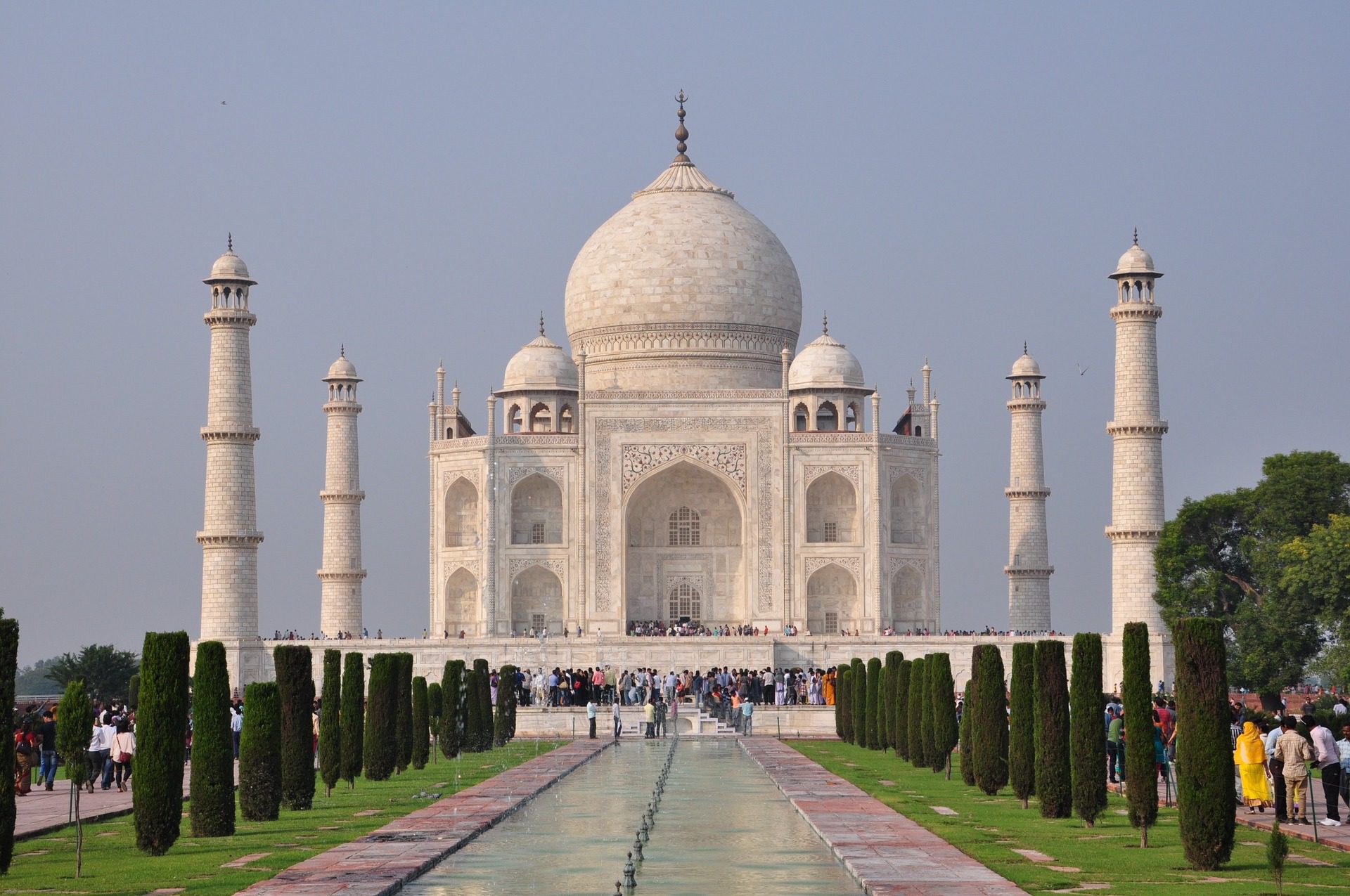 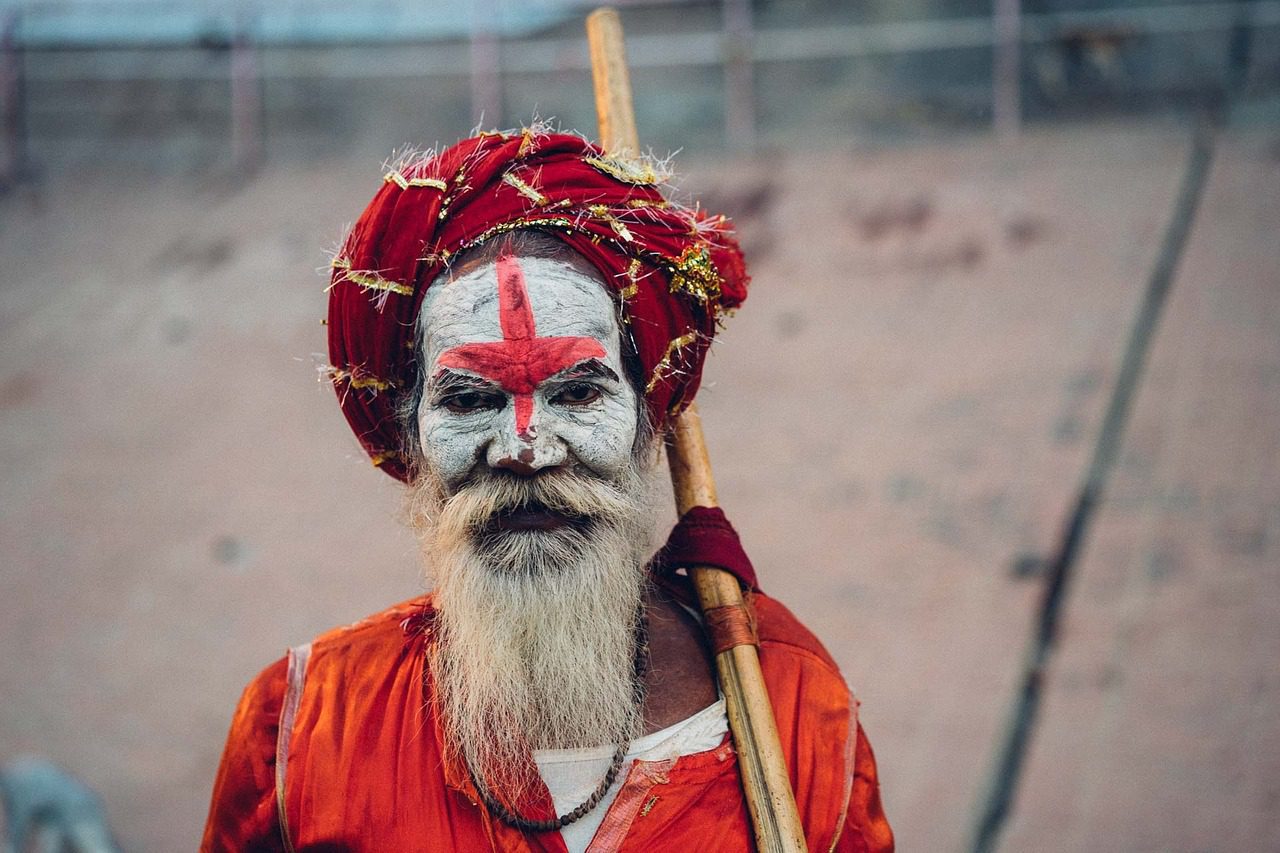 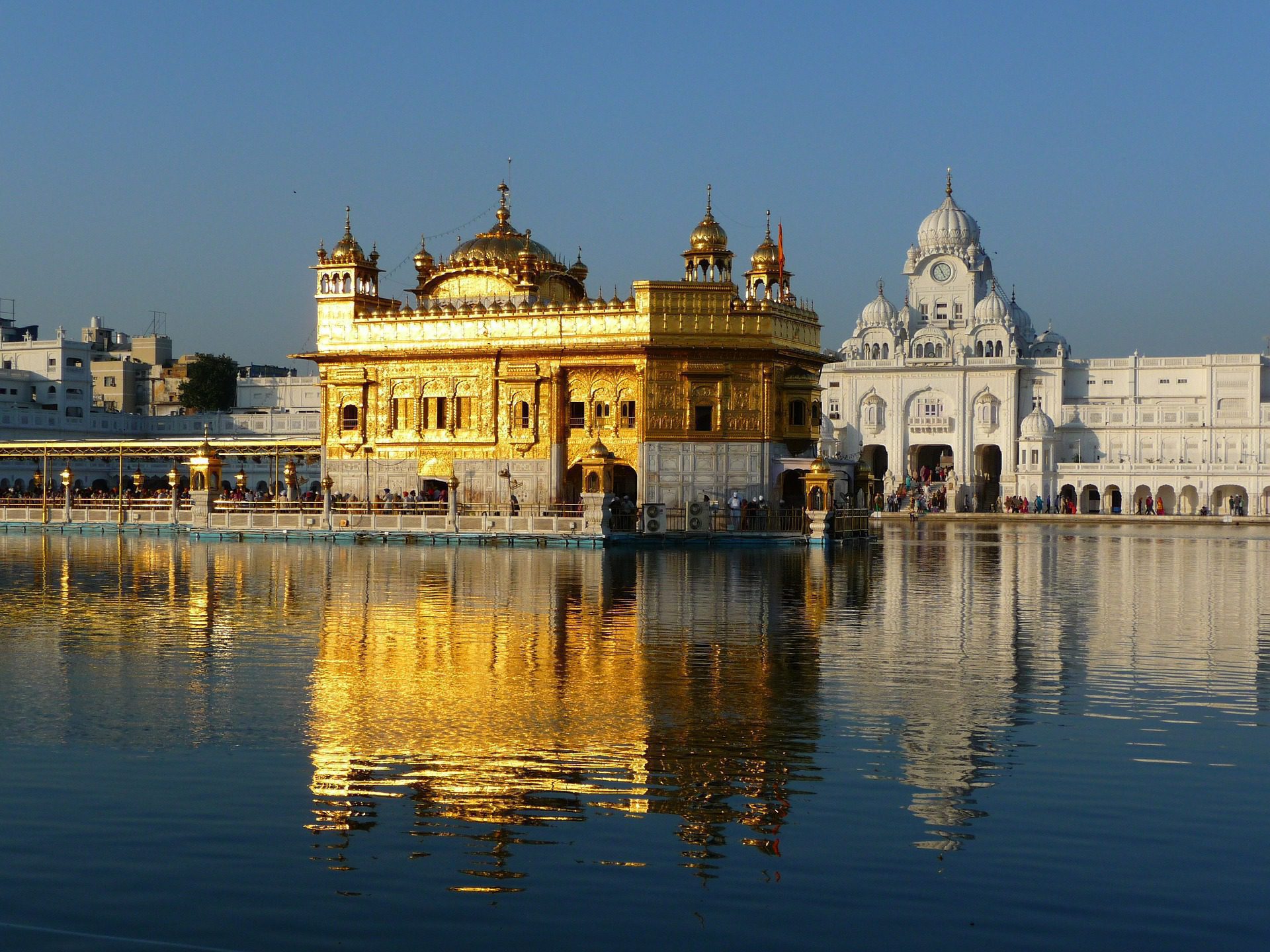 Spiritual India: Journey North, The journey begins in Delhi, exploring both Old and New Delhi. Traverse the maze of streets, as well as bazaars, temples and colonial monuments throughout the city. Be sure to ride in the traditional rickshaw.

Fly to Bodhgaya for two nights. Visit the Seven Sacred points where the Buddha is said to have attained enlightenment. This experience includes the sacred Bodhi tree where the Buddha meditated for days on end. Then continue to Varanasi, the spiritual capital of India and one of the oldest continually-inhabited cities in the world. On your first night, witness a Hindu prayer ceremony in the sacred Ganges River. In the morning, enjoy a sunset boat ride on the Ganges to see the city’s famed ghats (riverfront steps) while the sun paints the city in early golden rays. Spend the rest of the day exploring this unique city – the temples and winding lanes, as well as the Sarnath, where the Buddha first returned and taught after his enlightenment. This is truly a major site for spiritual and religious pilgrims.

Overnight in Agra, the Islamic Mughal capital, which is home to one of the world’s greatest symbols of love – the spectacular Taj Mahal. This UNESCO World Heritage Site is best experienced at sunrise before the crowds appear.

For wildlife lovers, add an optional extension to Ranthambore National Park, known for its tiger populations. Within the park’s forests and meadows, you may also spy the likes of leopard, wild boar, sloth bear, hyena, and more. While not the most exclusive, safaris here offer good sightings of the breathtaking Bengal tiger and a nice breath of fresh air in-between cultural and historical excursions.

Continue to Dharmasala for two nights. Known as “Little Tibet,” Dharmasala is a small, mountainous town and the seat of His Holiness the Dalai Lama. Visit the Mcleodganj, the Dalai Lama’s residence that has been transformed into a Tibetan township. Experience monastic life and institutes featuring rare manuscripts and ancient texts preserved for future generations. Observe more than 100 students engage in a variety of crafts including tangkha painting on cotton or silk applique. Later, stroll the bazaars to shop for Tibetan handicrafts.

Spend your last two nights in Amristar. The highlight here is a guided tour to the Golden Temple, the holy Sikh shrine in one of the region’s largest cities. Stop at Hindu Durgiana Temple and Jallianwala Bagh (the Martyr’s Memorial). As you return to Delhi for your onward flight home, reflect on the cultural and spiritual significance of all you’ve experienced in this richly textured country.

Cost per person starts at $3,400 based on two people traveling together. 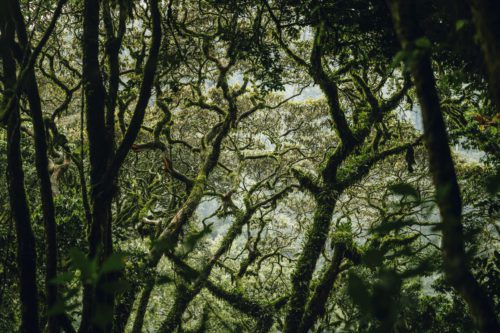 Primates and Lakes: Gorillas, Monkeys, and Adventure in Rwanda 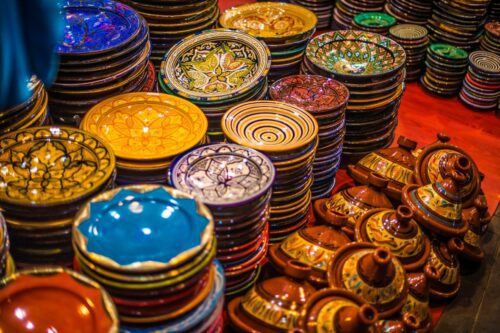 Explore Medinas, Markets, Dunes, an Oasis, and the beautiful seaside of Essaouria 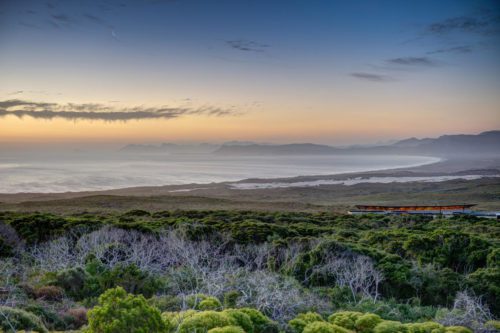