Get on your walking shoes, grab your binoculars, and spend some time on foot with a ranger and tracker in search of black and white rhino. A rhino tracking safari is a fun way to get up close and personal with these impressive animals; all the while offering a great opportunity to learn about the habits of this threatened species, the issue of rhino poaching, and ongoing conservation efforts. Rhino tracking is available in numerous locations across Eastern and Southern Africa including:  Namibia at Desert Rhino Camp, in South Africa in the Phinda reserve, at Amalinda in Zimbabwe’s Matobo Hills, near the Victoria Falls and at Kwandwe in the Eastern Cape.  At both Kwandwe and Phinda you can also participate in the darting and notching of a rhino. Under the supervision of experts, the rhino is darted in order to plant a microchip into the horn and perform ear-notching for future identification – an essential task to ensure the preservation of this endangered species and a once in a lifetime conservation experience! 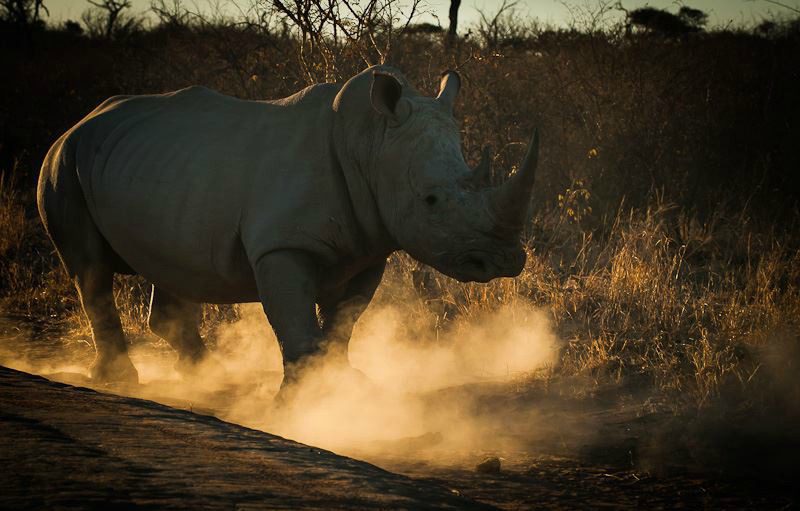 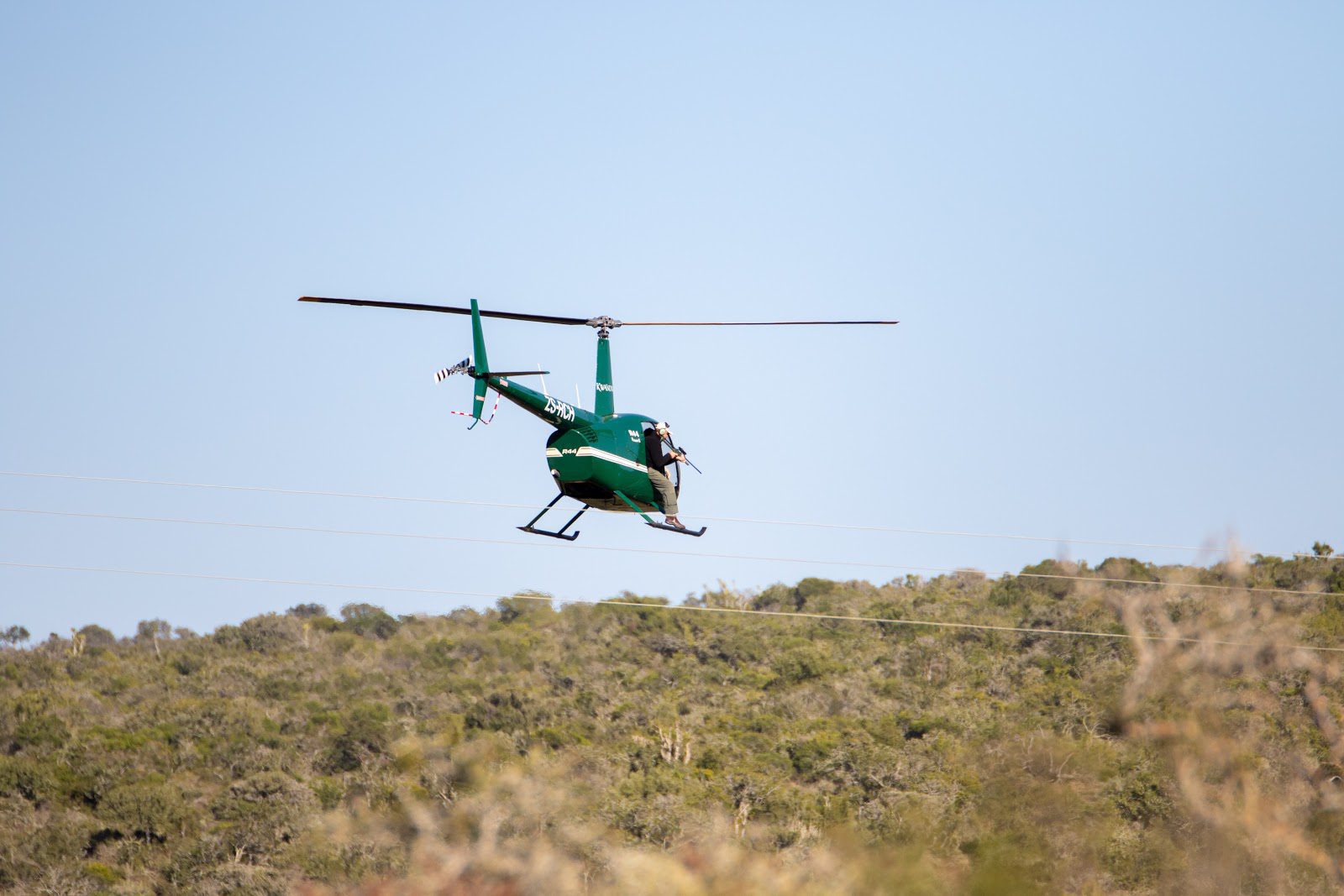 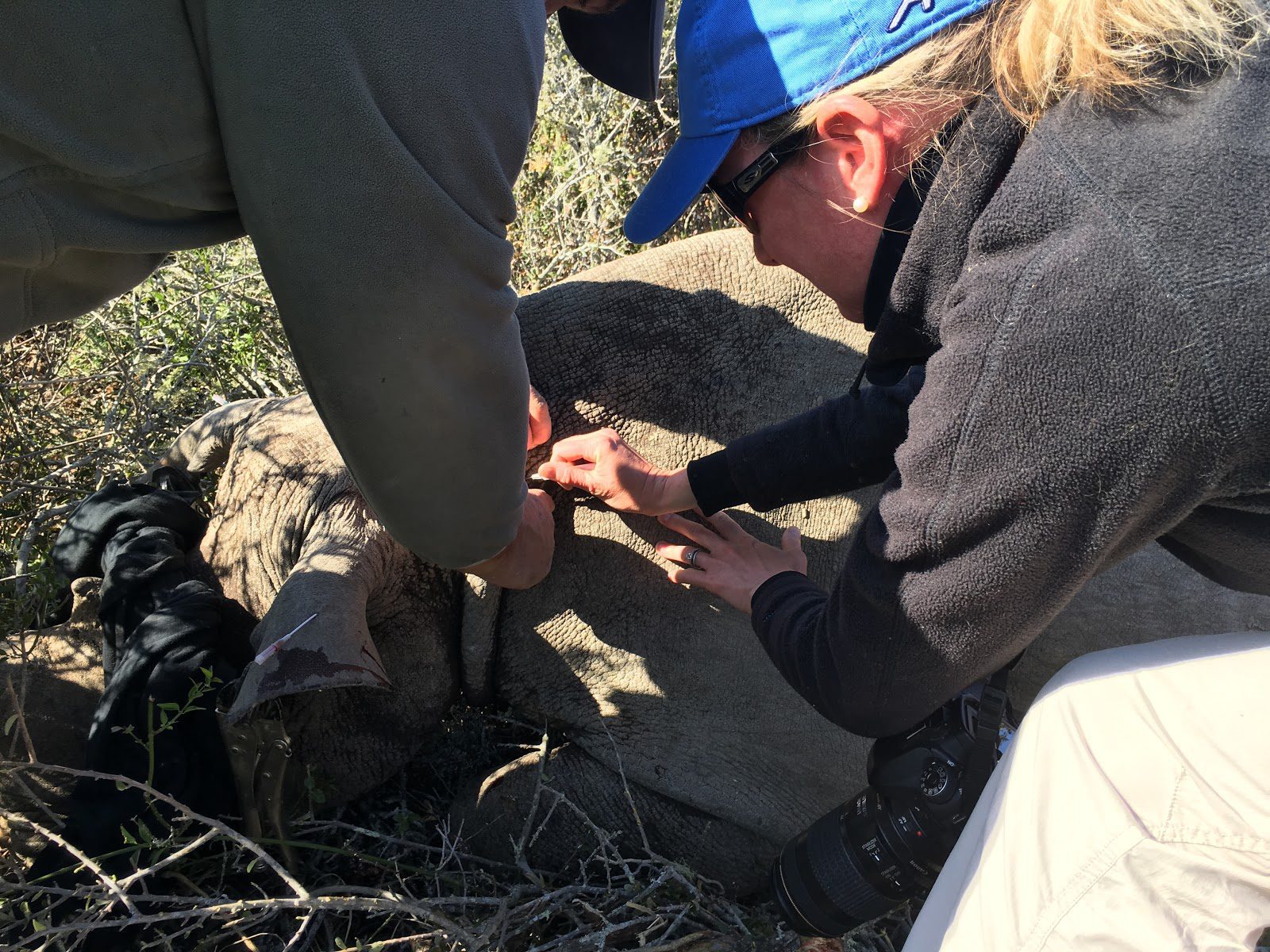 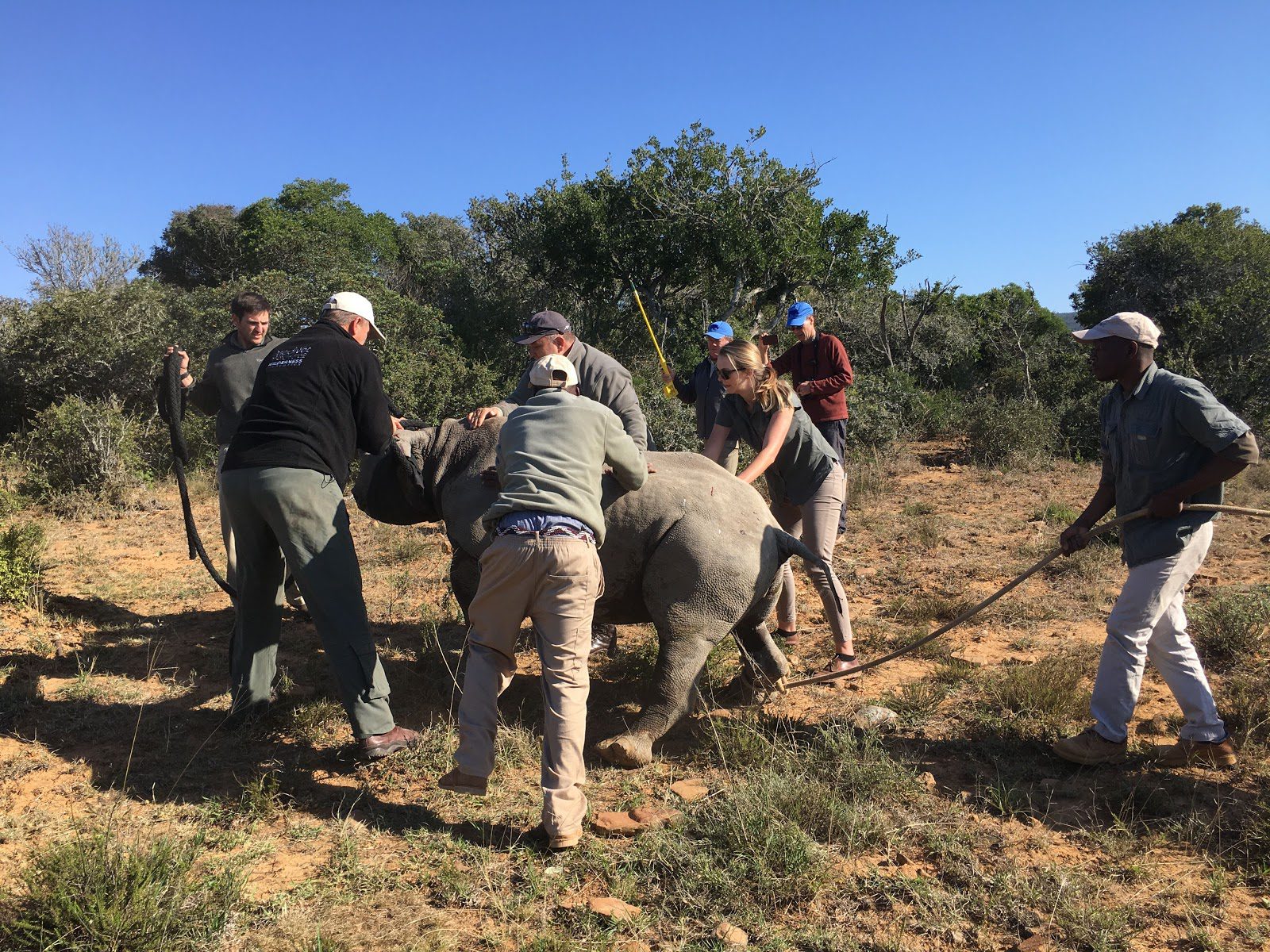