Vamizi Island Lodge, set on its own private island in the Quirimbas Archipelago, is the epitome of barefoot luxury.

Exclusivity and space are Vamizi’s greatest assets. As the only lodge on the island it has the space to spread wide, so each villa has plenty of privacy and its own stretch of beach. Airy and generous, the villas have plenty of space for beds, sofas, a marble shower and vanity area, and a private sun deck. Vamizi Island is not about typical five-star luxury, rather barefoot relaxation. There is no AC and no glass windows on the entire island, and the villas are set back from the beach for the preservation of the nesting turtles.

After you spend some time relaxing on the beach or in the privacy of your villa, you will be re-energized to take advantage of all the activities that Vamizi has to offer. There is snorkeling and diving, deep sea fishing, ocean fly fishing, whale watching expeditions (between July and October), and kayaking – and that’s just on the water! On land, you can wander across miles of untouched beaches or delve into the bush for some bird-watching. Between December and March you might be lucky enough to witness baby turtles hatching and making their way to the ocean or you can participate in monitoring turtle nests with the researchers who live on the island. The Vamizi spa is a great addition to any day and options include massage, traditional beauty treatments, and yoga.

It is important to remember when considering Vamizi that the diving in the Quirimbas Archipelago is more about the chance to see some of the world’s healthiest coral (both hard and soft) and less about seeing big fish and other ocean going mega-fauna like Manta Rays. Areas like Inhambane are a better bet if you want to see big fish.

Overall, we love Vamizi. We love the privacy, the aesthetics, and the emphasis on conservation. However, the barefoot luxury style may not be for everyone. 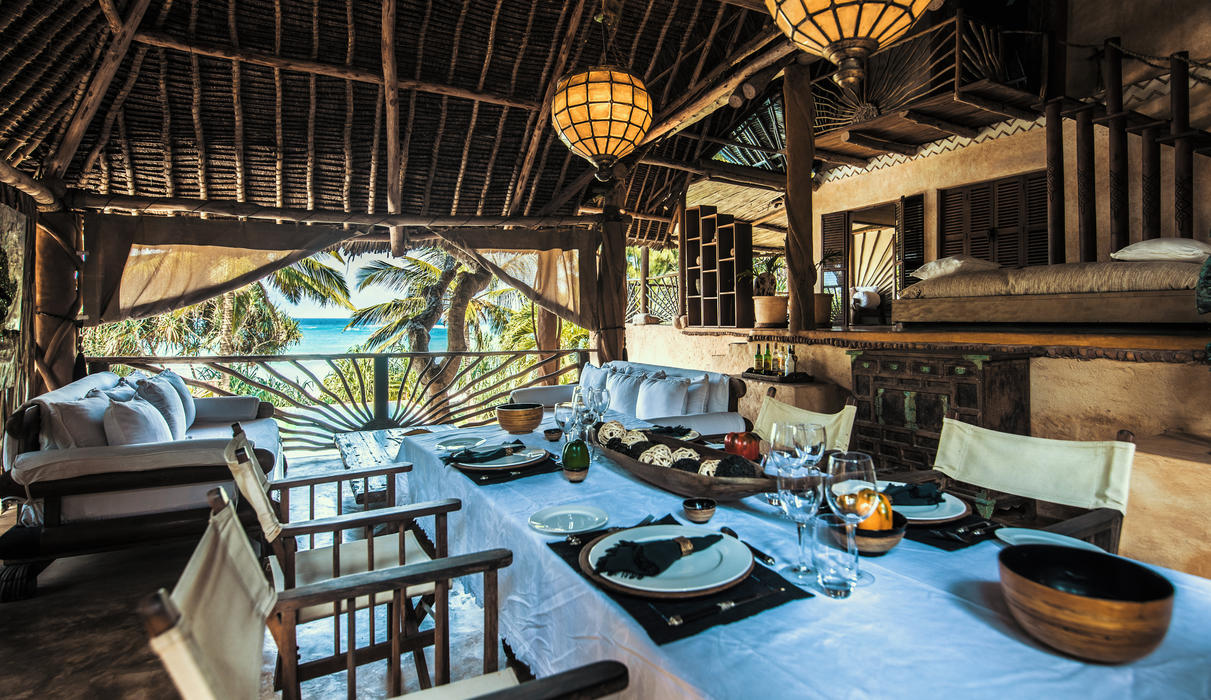 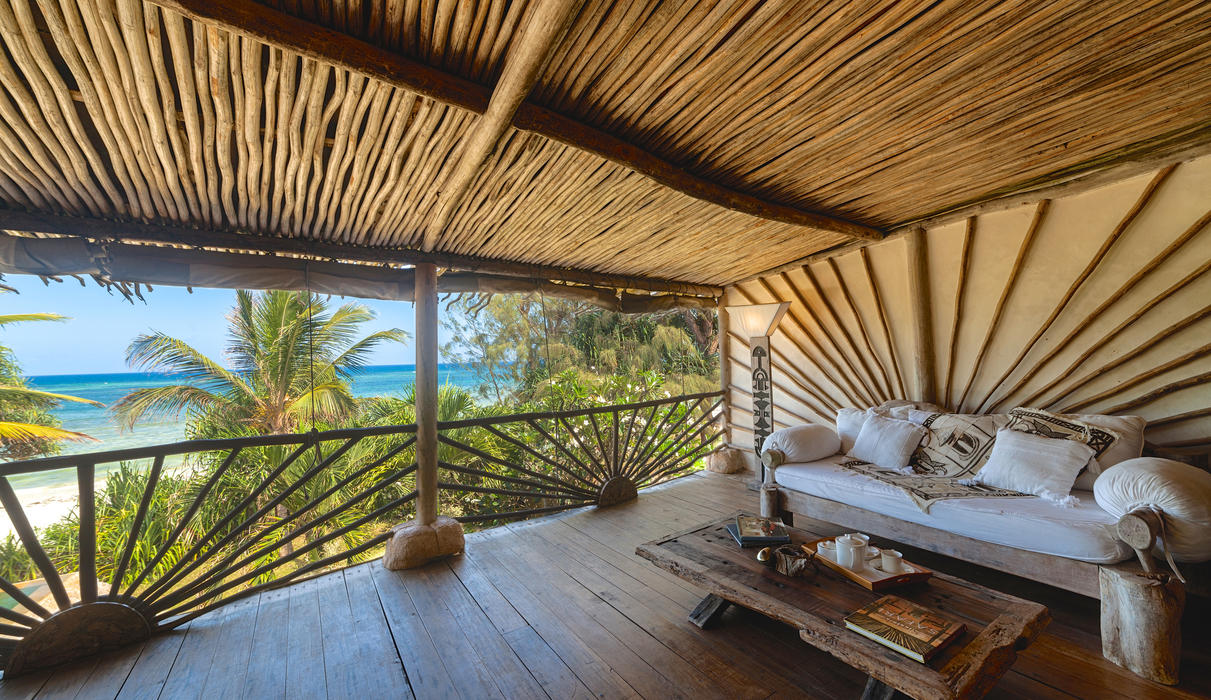 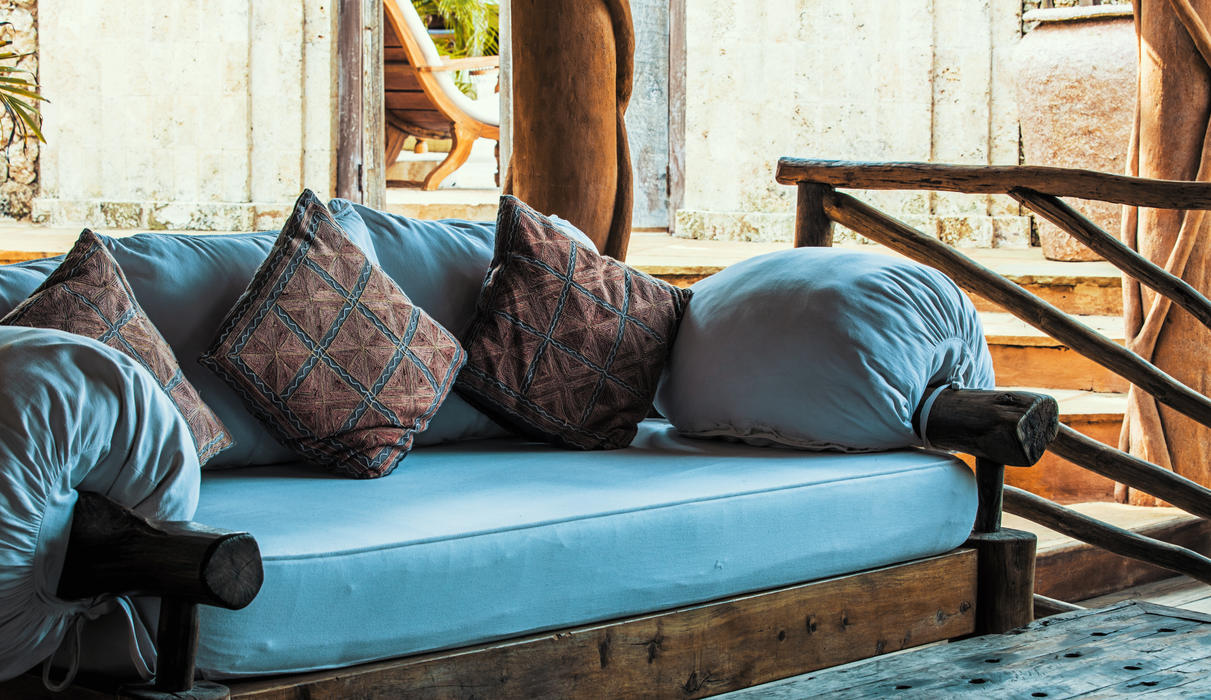 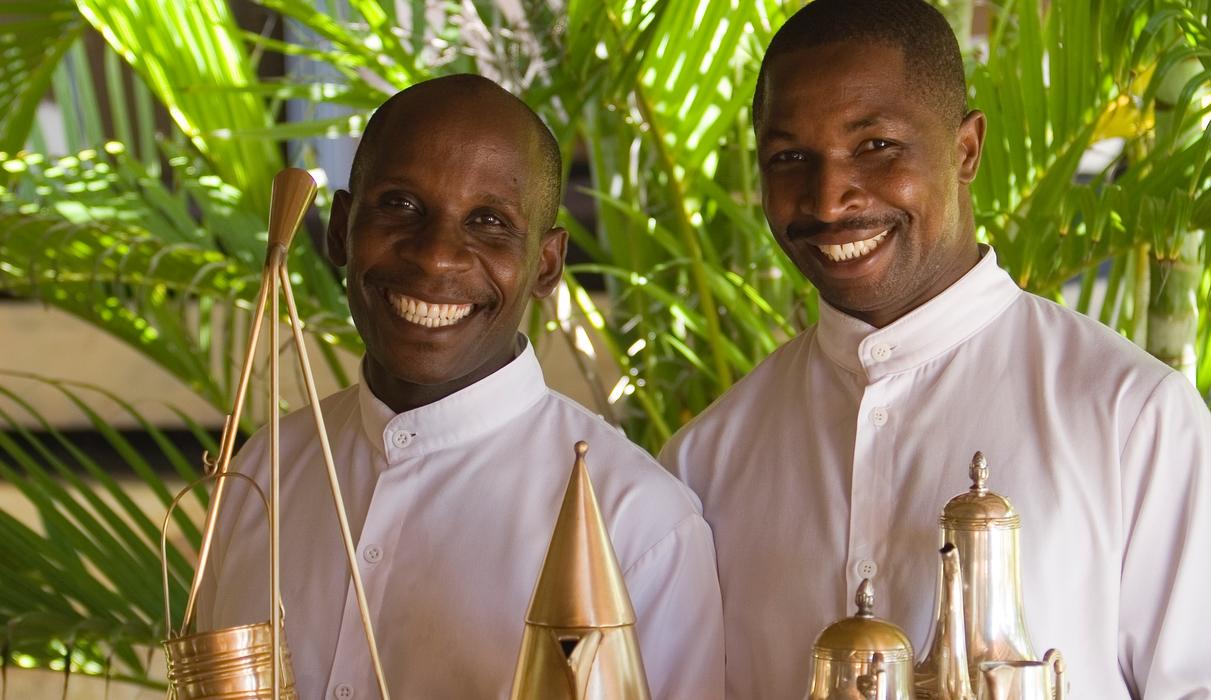 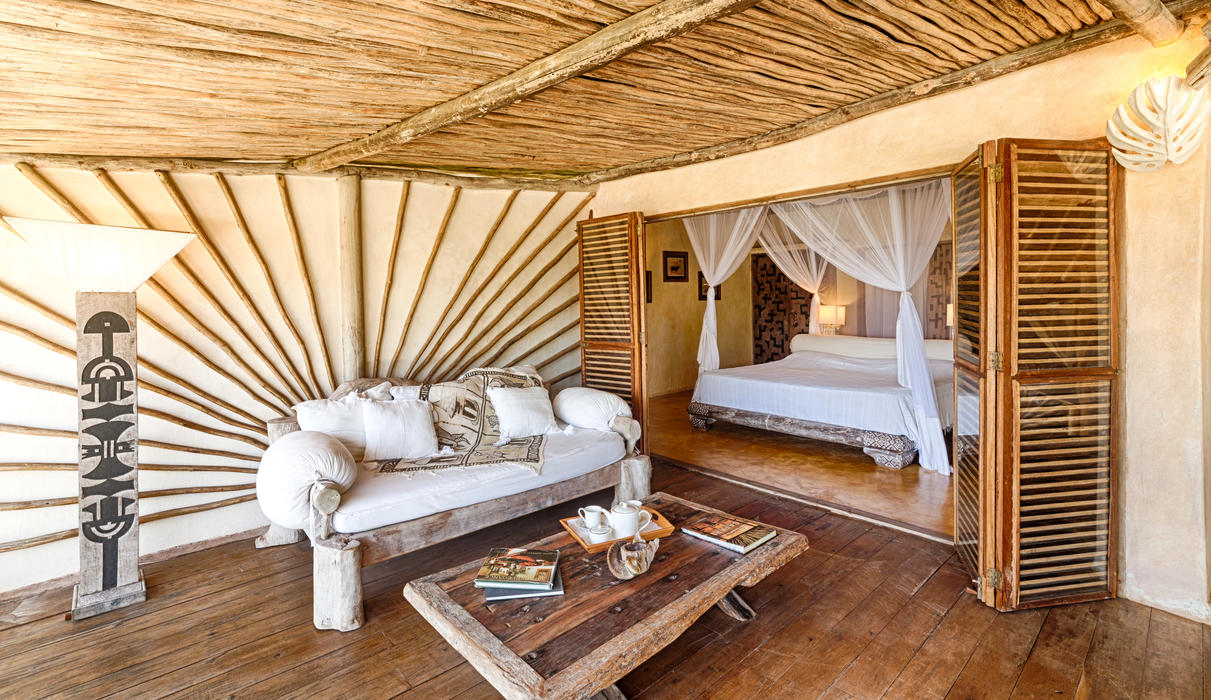 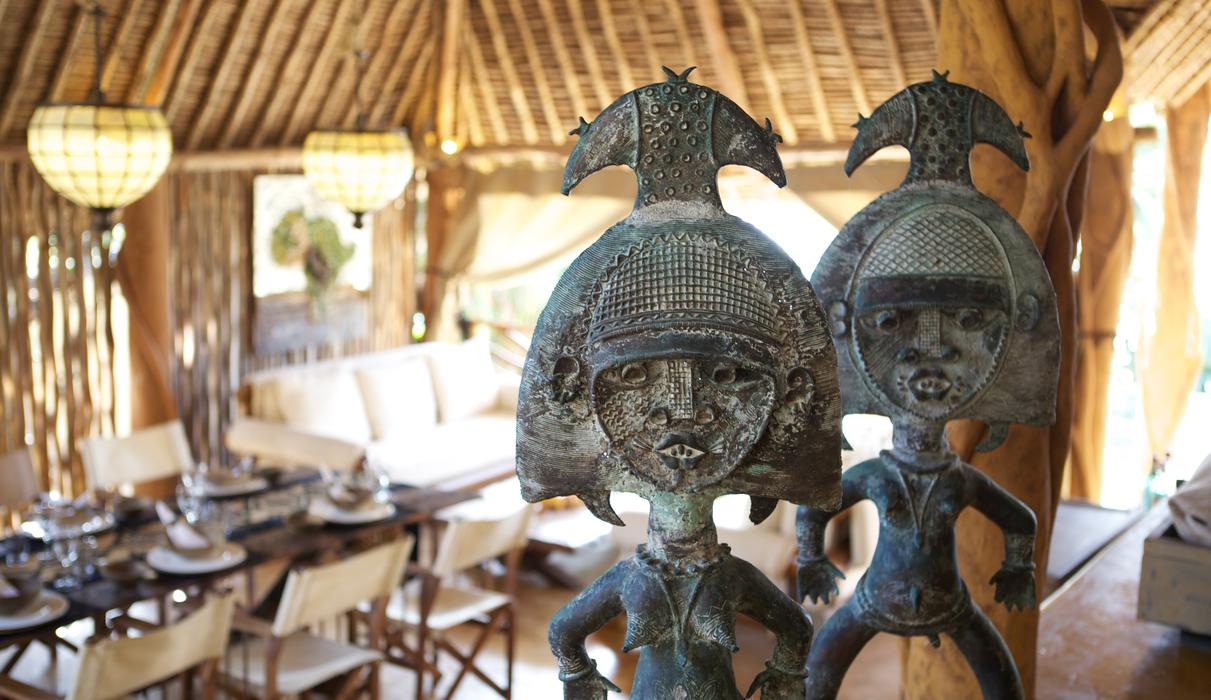