The Leela Palace New Delhi is located at the very heart of the capital’s prestigious Diplomatic Enclave and exemplifies the magnificent architecture, grace and elegance of Lutyens’ Delhi. Earning a distinction of having the largest sized rooms in the capital, the hotel has a total of 254 luxurious guest rooms and suites. The Palace is known for its unparalleled gastronomic wonders and par excellence service. It’s culinary offerings include two international fine dining institutions from New York City MEGU and Le Cirque along with The Qube, Jamavar and a sophisticated bar The Library. Located on level nine, The Royal Club is a hotel within the hotel that pampers guests with its highly personalized services and exclusive amenities and is one of the most sought after luxury experiences in the world. The hotel also features a temperature controlled rooftop pool with panoramic views of the capital and a spa by ESPA London. 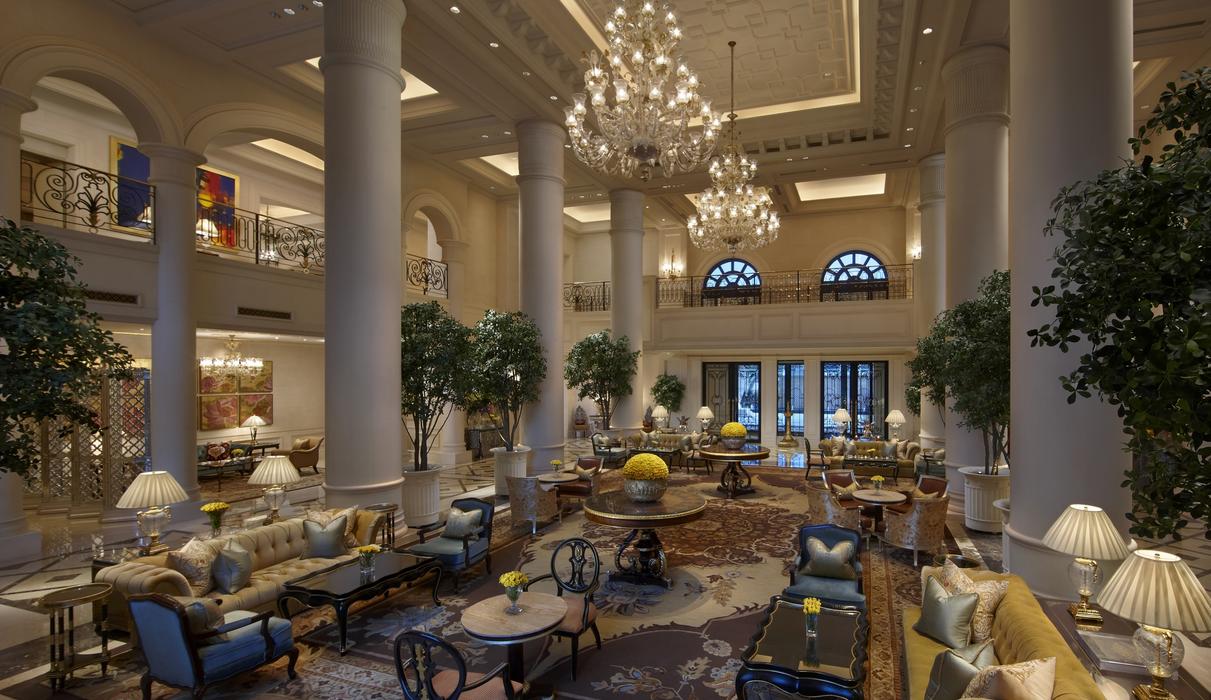 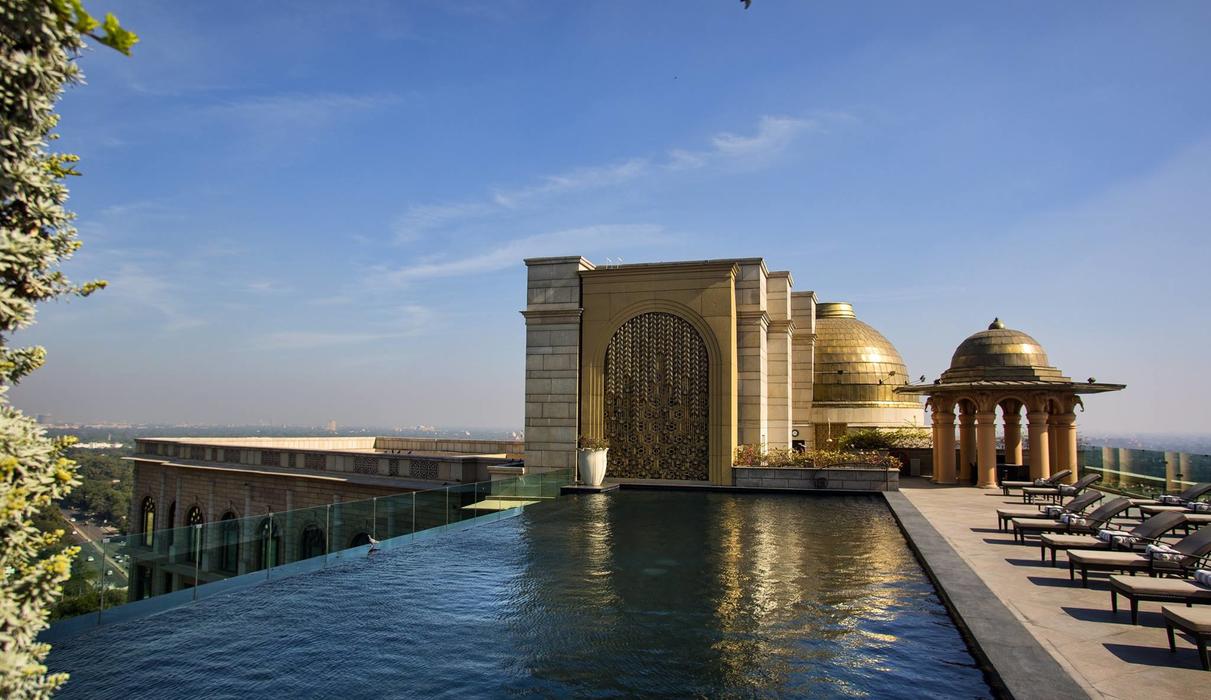 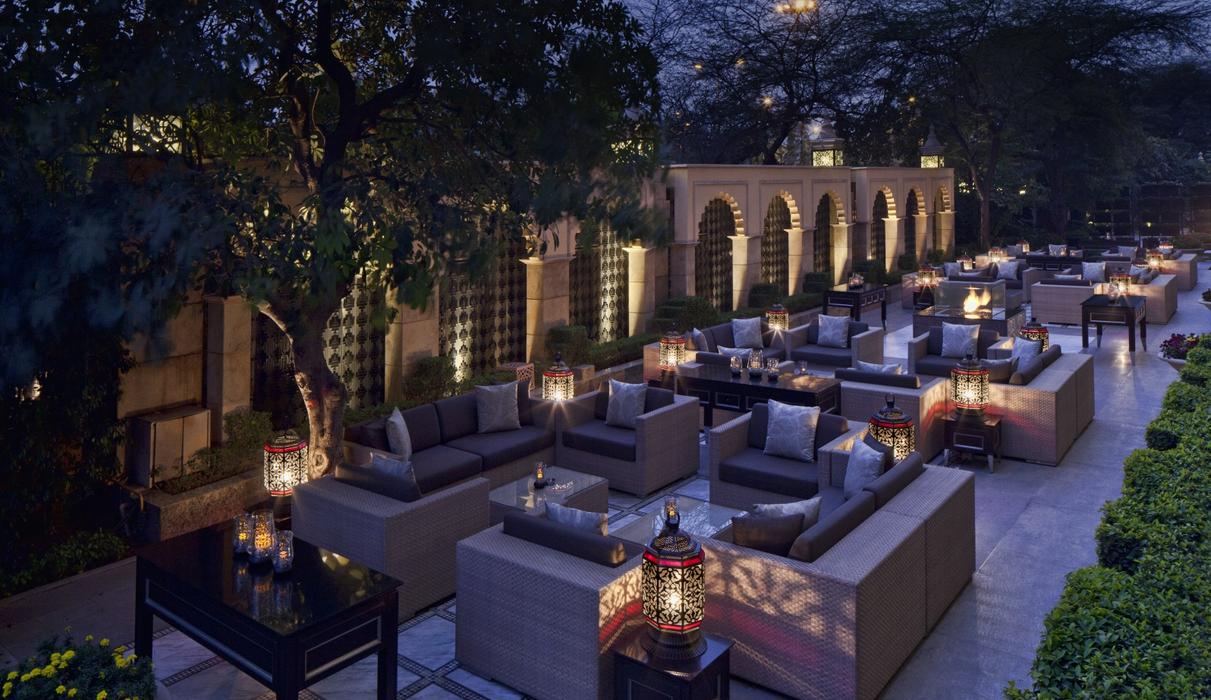 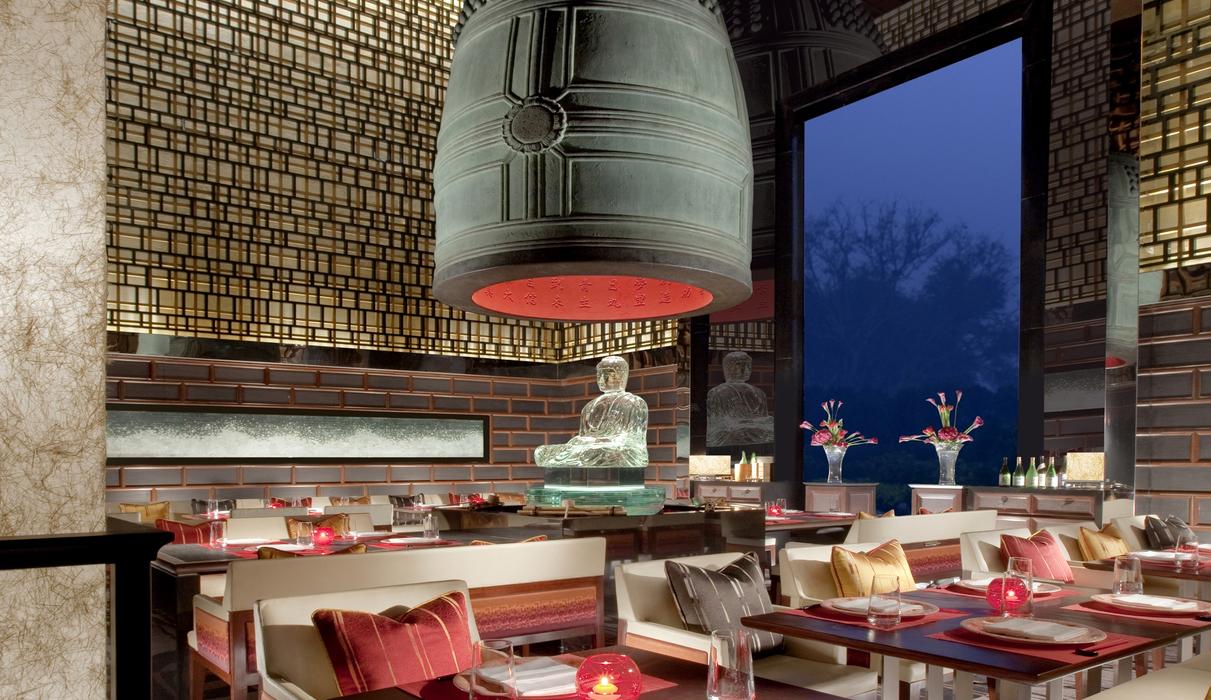 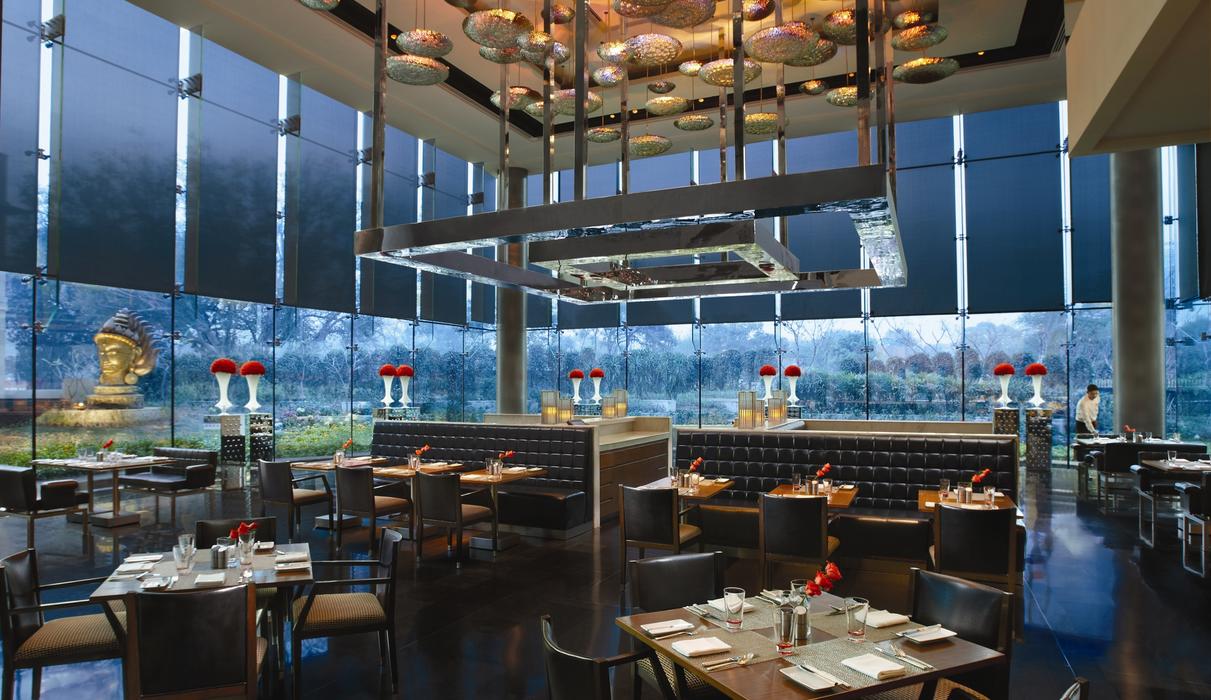 India: Tigers and Beyond

A Glimpse of India’s Golden Triangle

The best of Northern India with luxury tiger safari

Our Favorite Delhi Accommodation on a Map