Namiri Plains is all about wildlife. For 20 years, this area of the eastern Serengeti was off limits to tourists and now Namiri Plains is the sole property within a 45 minute radius, making your safari feel extremely private and game-rich. Namiri Plains is a simple and exclusive camp that offers nothing less than a fabulous wildlife experience and lovely and tasteful accommodation. Eight safari tents (one of which is for honeymooners and one for families) face out onto the open plains of the Serengeti, ever so slightly interrupted by small rock formations and kopjes. The tents are extremely comfortable and we love how the tent flaps open to provide nearly 360-degree views of the plains.

Ngare Nanyuki underground river forms pockets of permanent water that draws large concentrations of wildlife year round. Because of the abundance of migratory grazers, Namiri Plains is big cat heaven. Cheetah and lion are particularly abundant here and you’ll often catch them perched atop a small kopje or rocky outcrop looking for prey and resulting in that picture-perfect shot. Namiri Plains is engulfed in the Great Migration from October to May and the major predators are most easily spotted in December and January. Viewing this spectacular wildlife can be done on a game drive or on a walking safari with one of Namiri Plains’ amazing guides.

Namiri Plains is open year round and its closest airstrip is Seronera (1 hour and 15-minute game drive to camp).

Children ages 5 and above 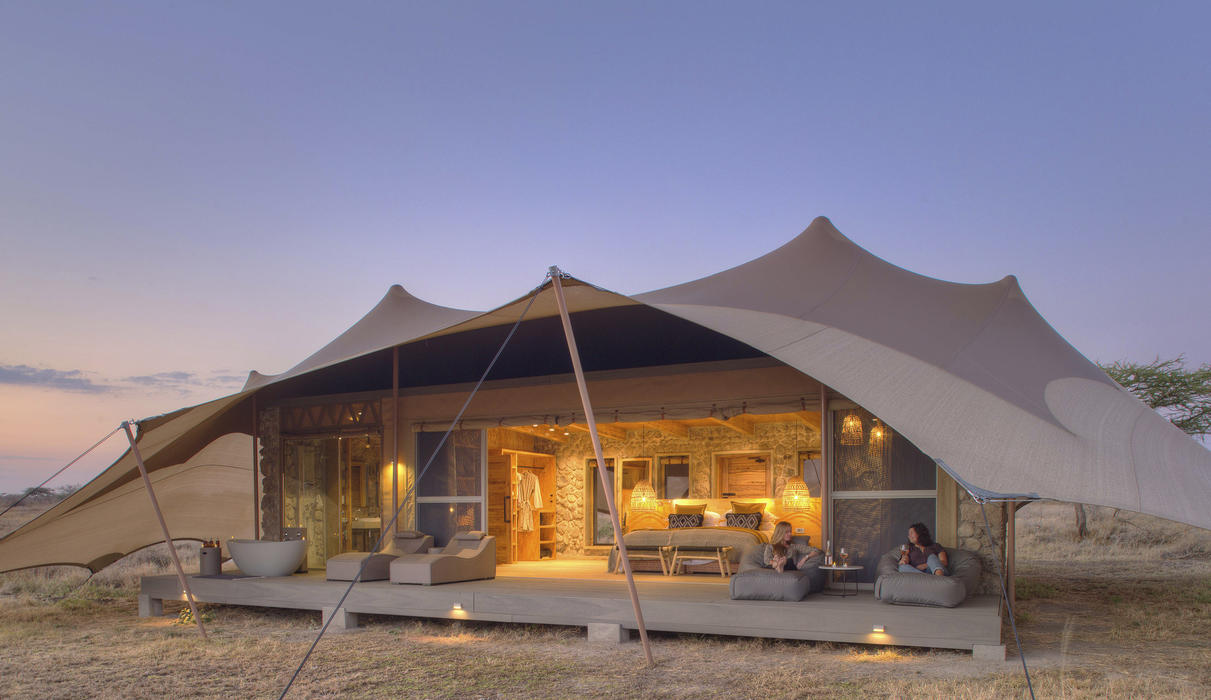 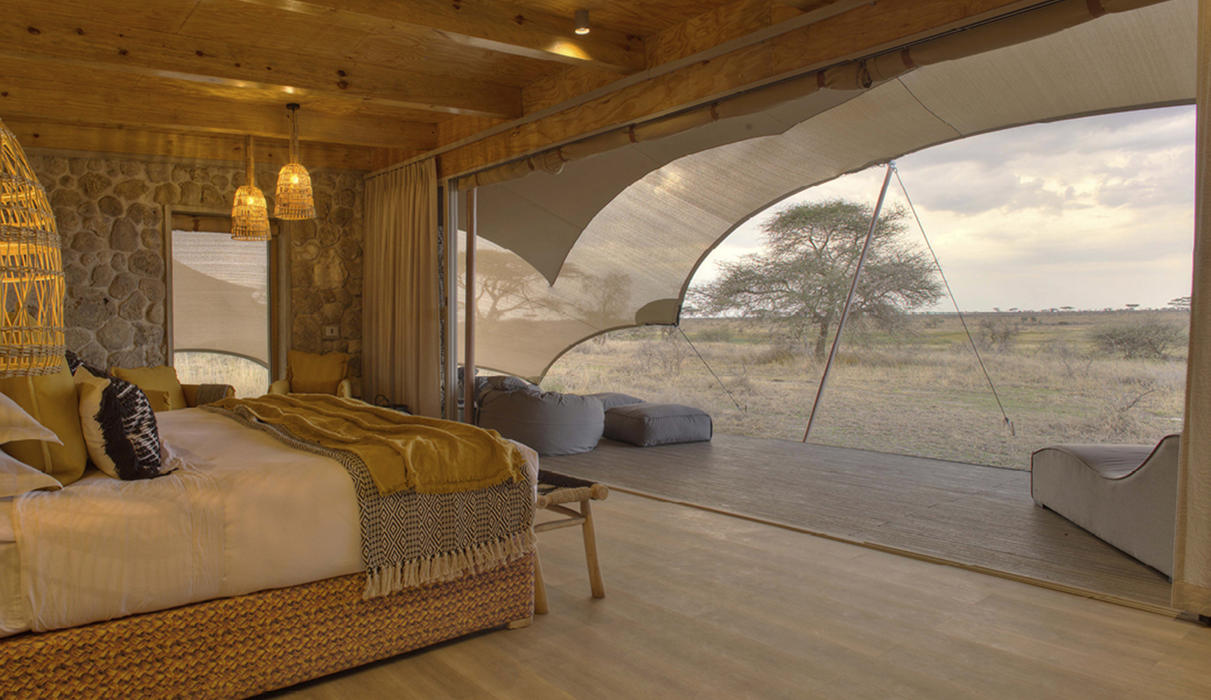 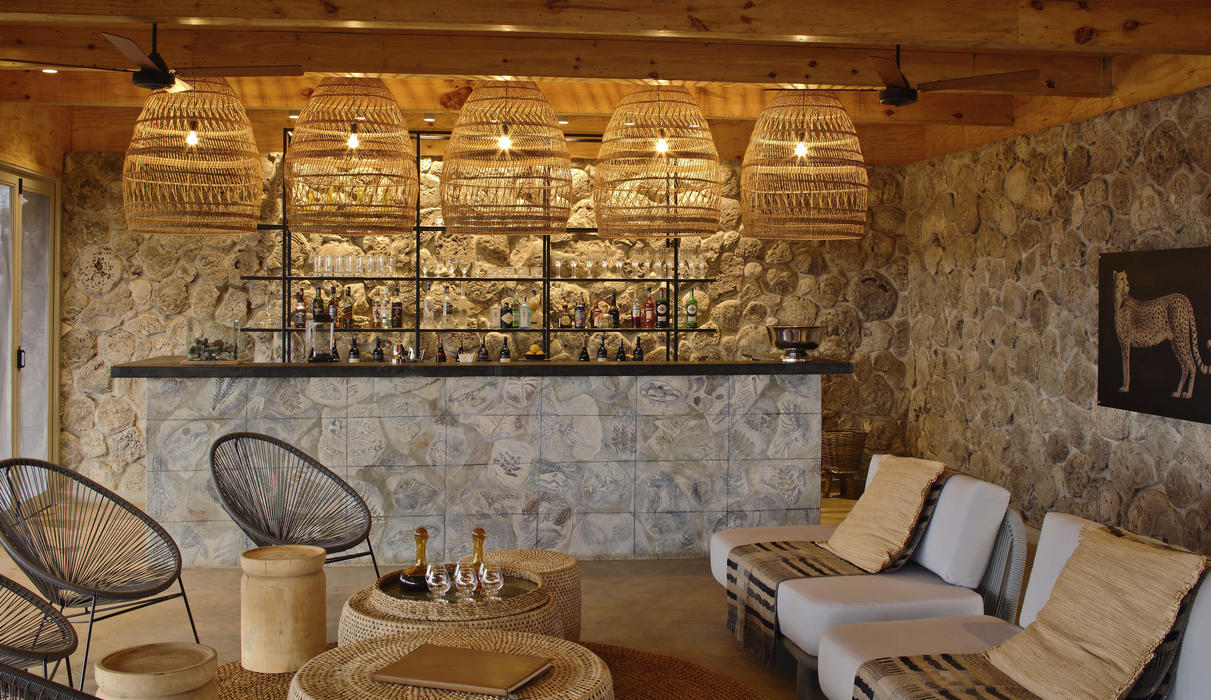 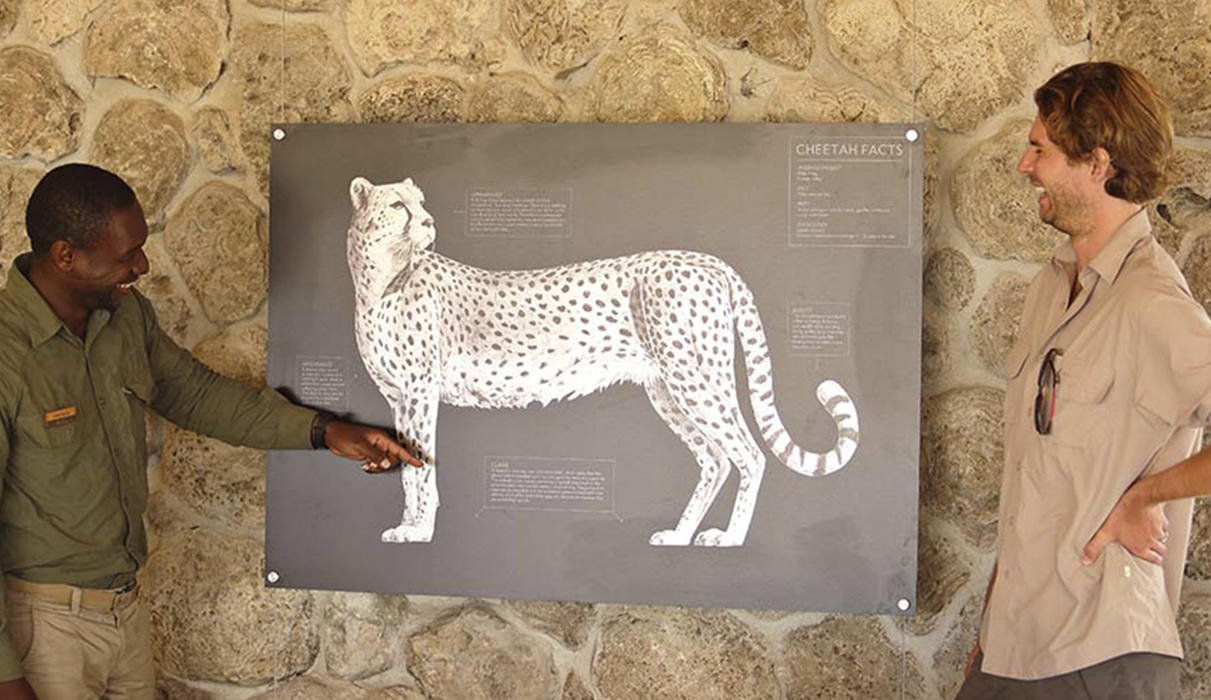 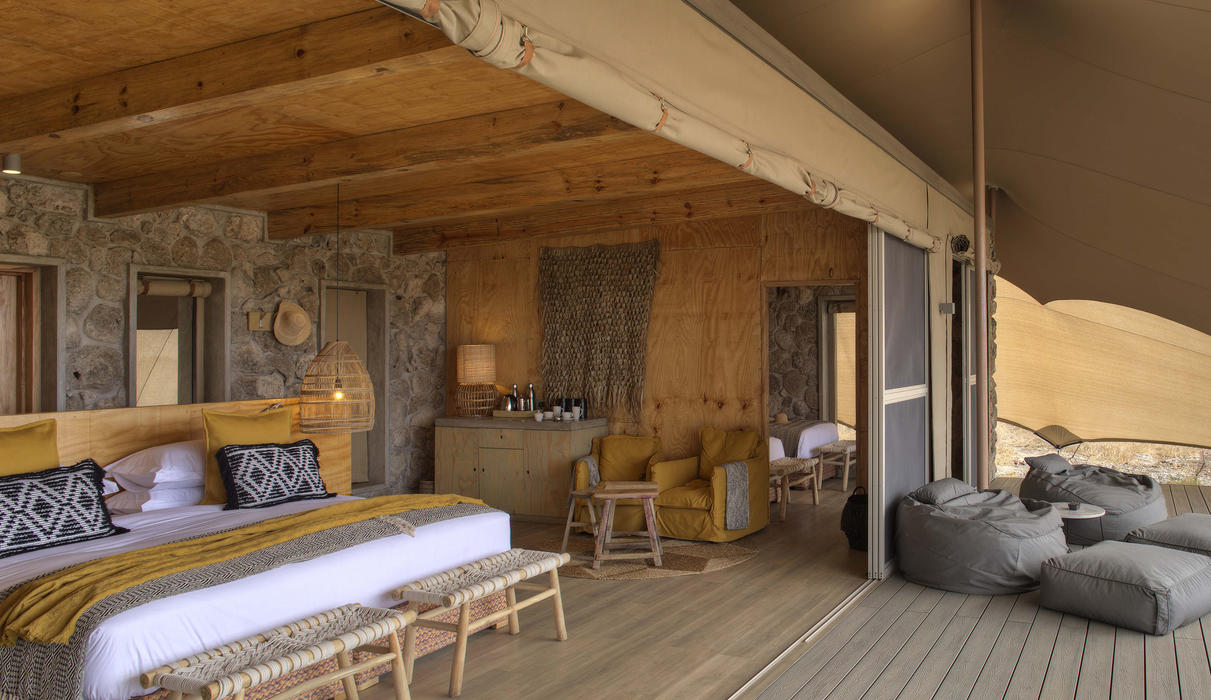 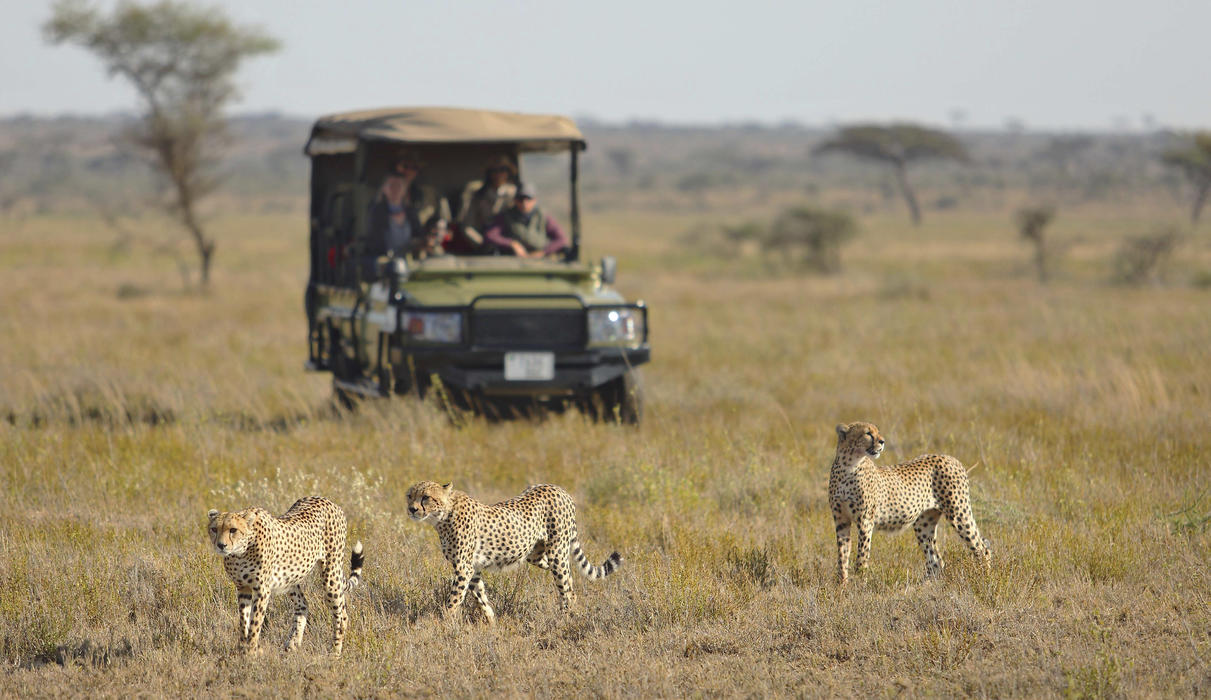 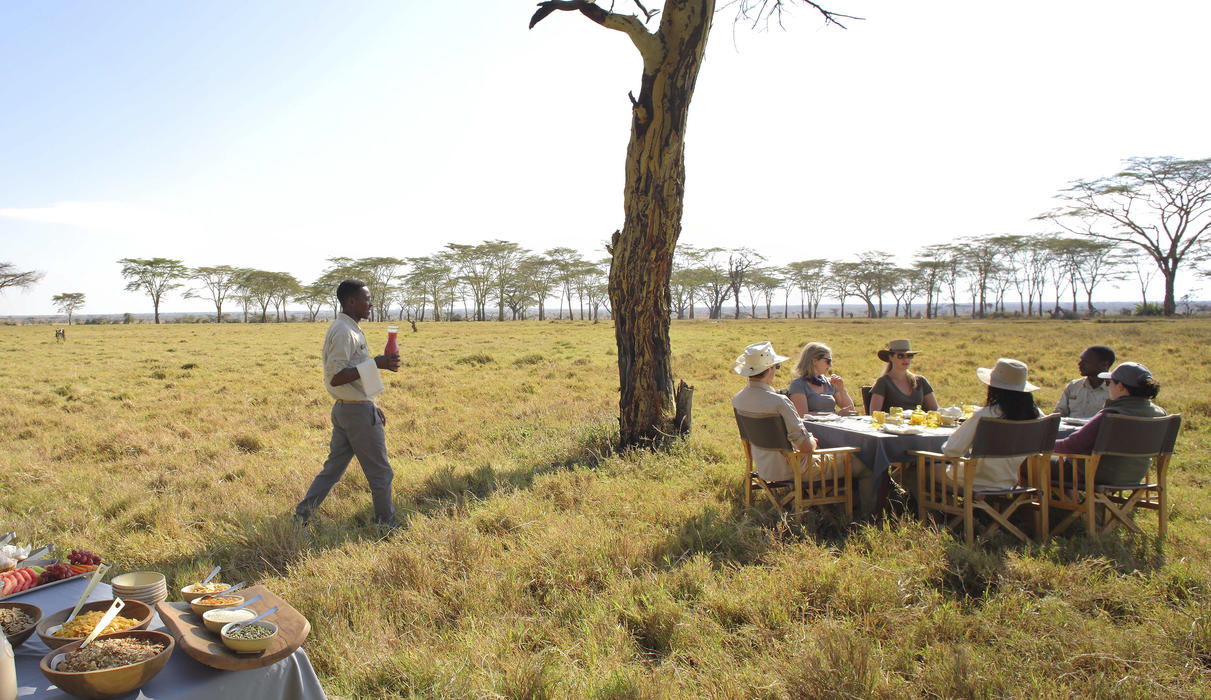 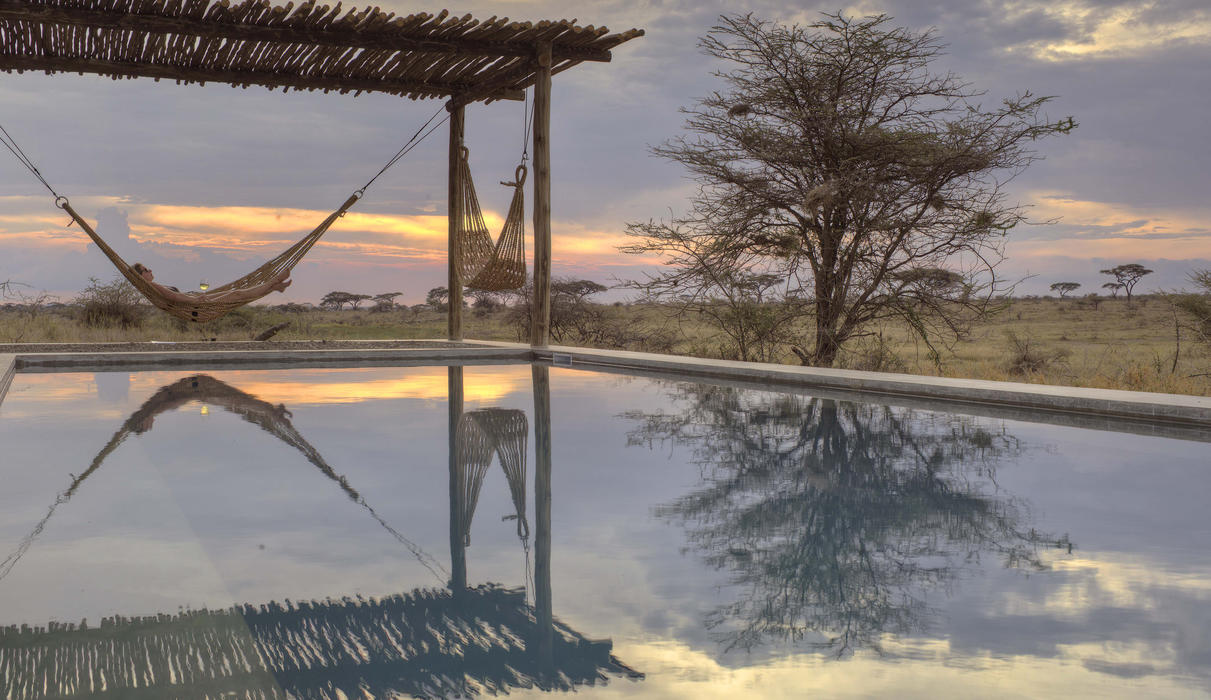 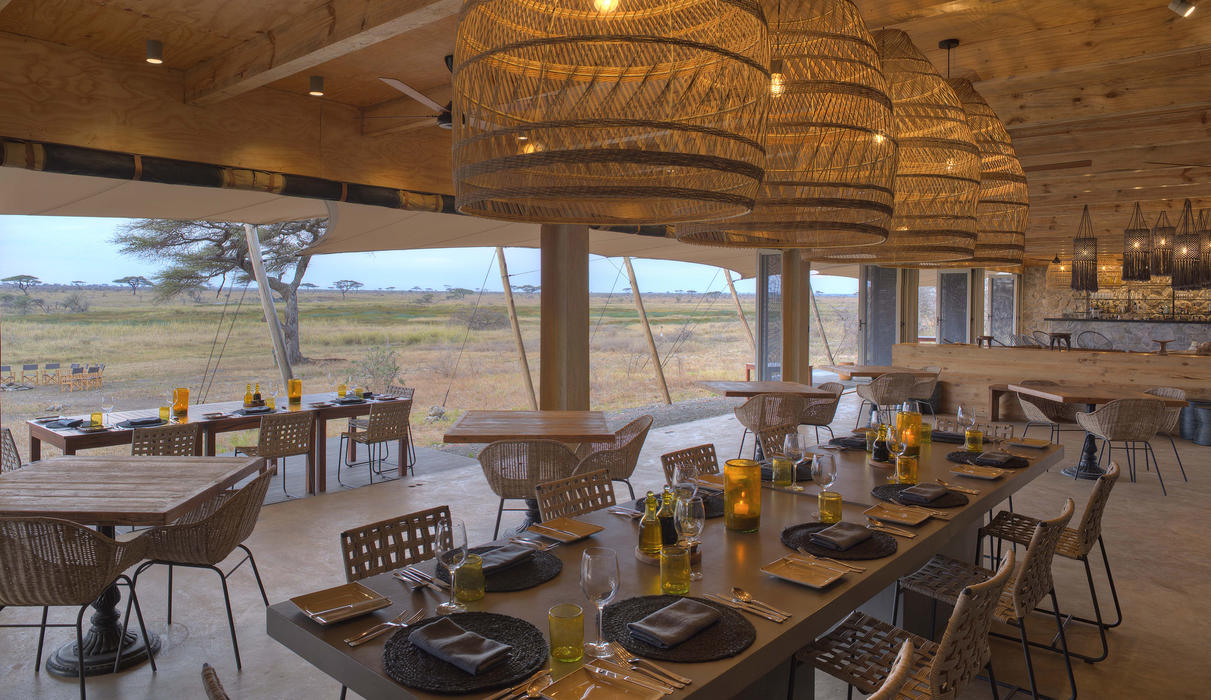 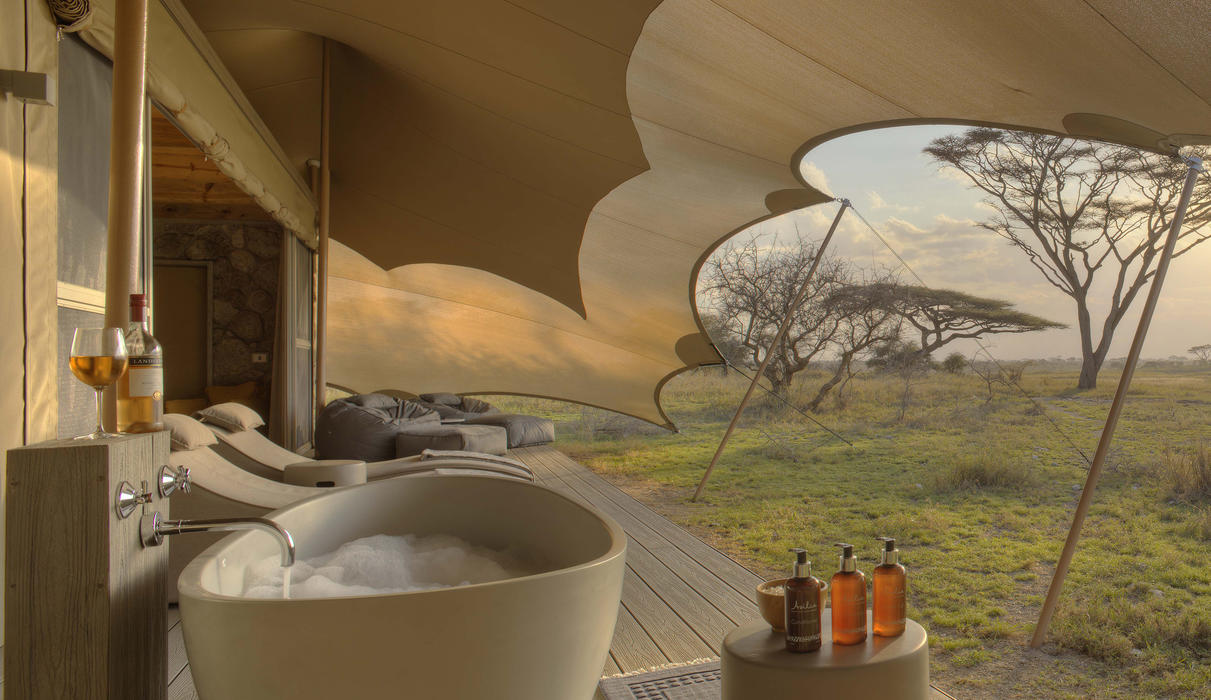 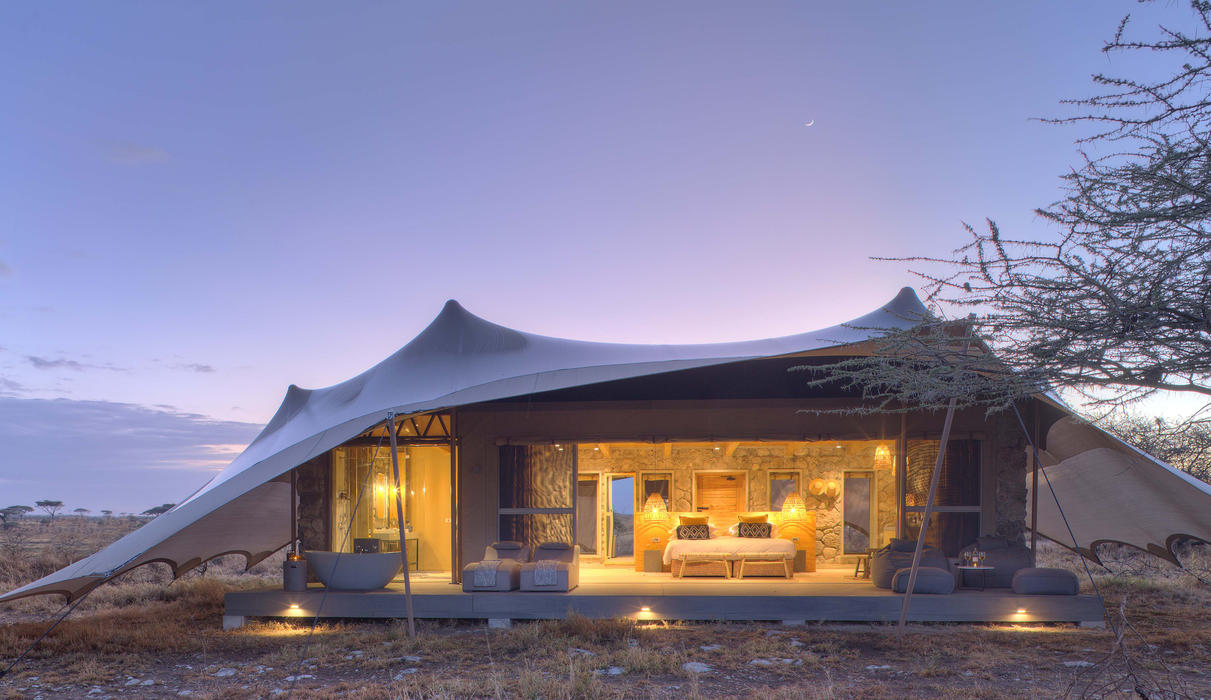 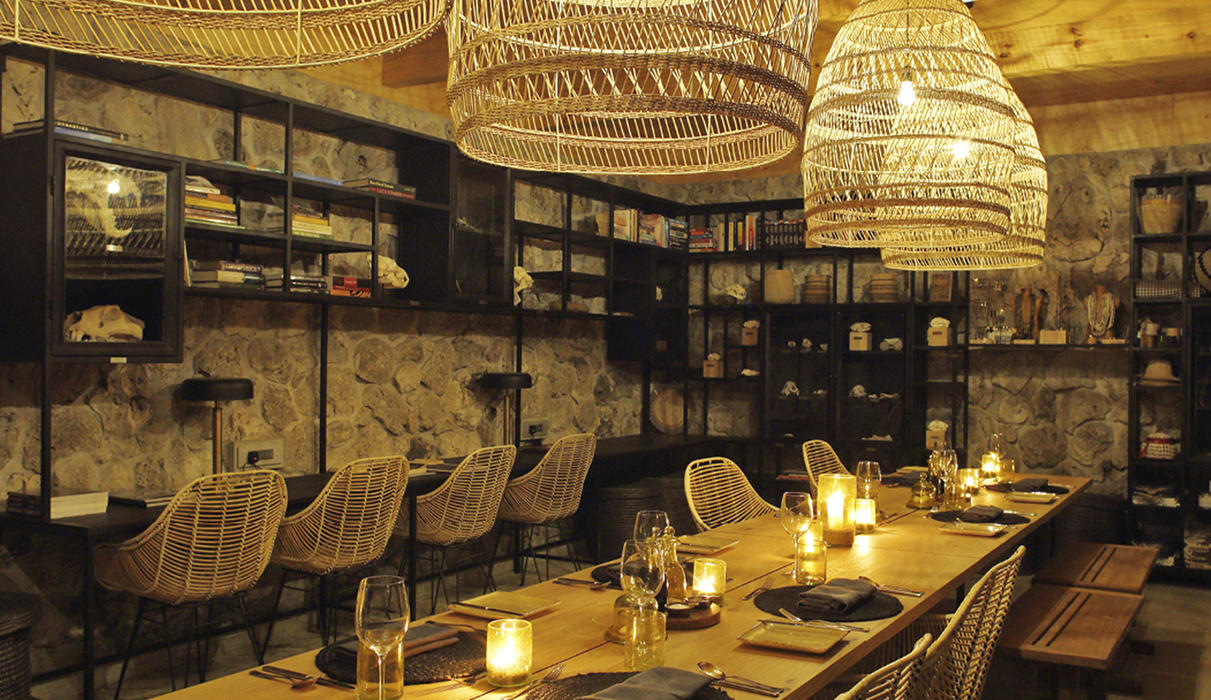 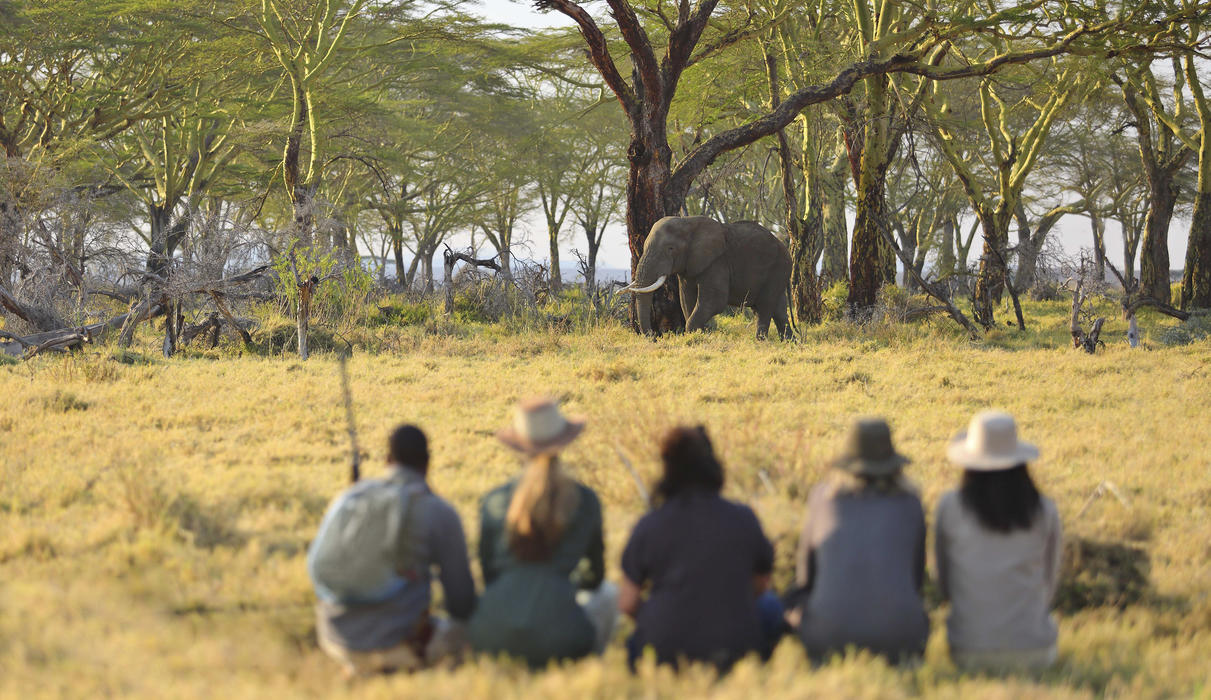 Explore the Serengeti’s Big Cat Country and Majesty of Ngorongoro

Our Favorite Serengeti Accommodation on a Map

Beyond Serengeti Under Canvas