In the southeastern corner of Hwange National Park, Linkwasha Camp is located within a massive private concession so your game drives, night drives, and bush walks will be wonderfully solitary. Since there is no permanent water system in Hwange, wildlife will flock to the pumped waterholes (like the one just in front of camp), particularly during the dry season (June-November), and Hwange is the best place to see the massive herds of elephants. Zimbabwe is known for having Africa’s best-trained guides and the guides at Linkwasha are no exception.

The camp itself boasts an eco and contemporary design while honoring the earthy tones and classic safari camp feel. The tents are enormous with some of the most comfortable beds we’ve ever slept in. The lounges around camp are plush and inviting and the winter lounge is the perfect place to cozy up during the cold winter nights. The service standard is very high and the food is delicious.

Linkwasha can be easily added to a Zimbabwe or Southern African itinerary. In fact, one of the best parts about Linkwasha is the initial arrival in the concession when flying Wilderness Air. Their private runway is equipped with a covered lounge where your introduction will occur over nibbles and drinks. A very nice touch! And their game vehicles are new and very comfortable. We highly recommend visiting Hwange during the dry season to ensure the best game viewing as the occasional late rain can make the shoulder season’s sightings a bit sparse. But the wet season (December to March) offers great deals on incredible accommodation. 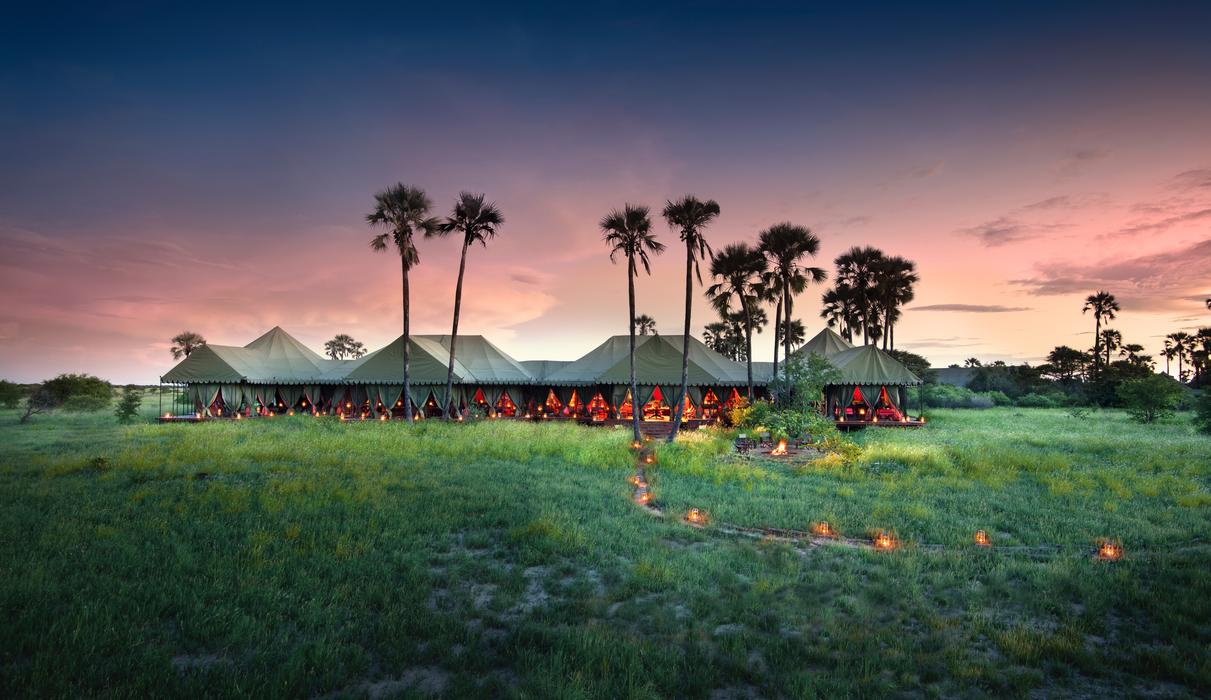 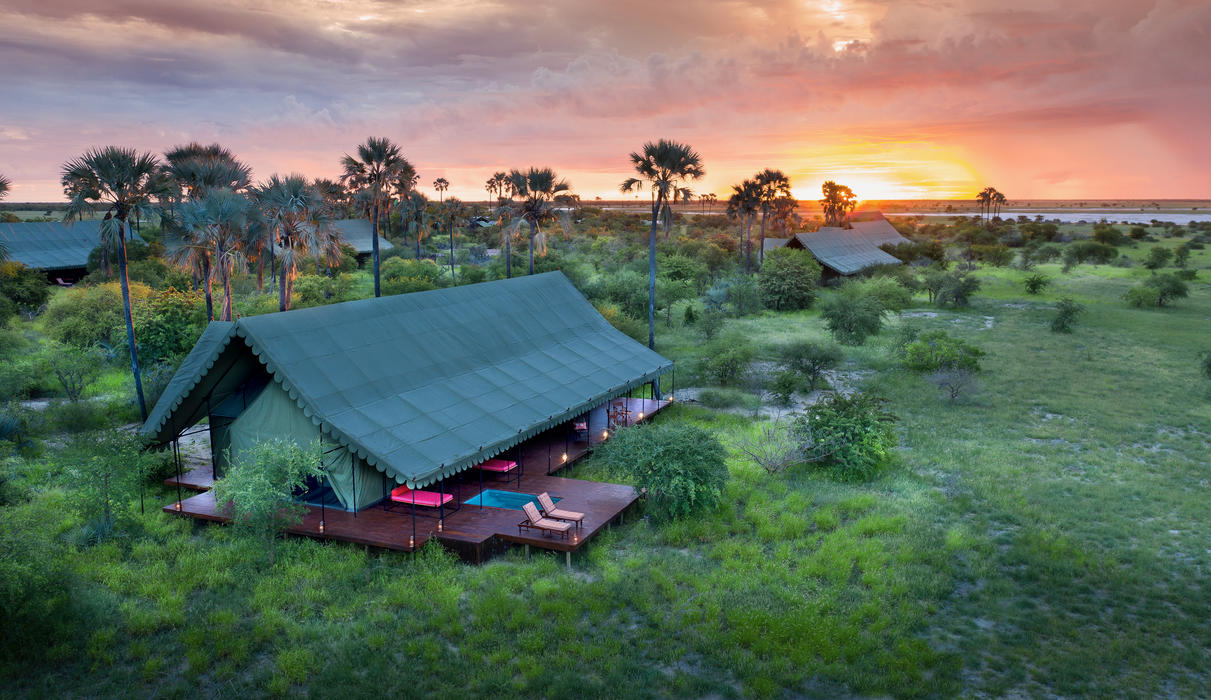 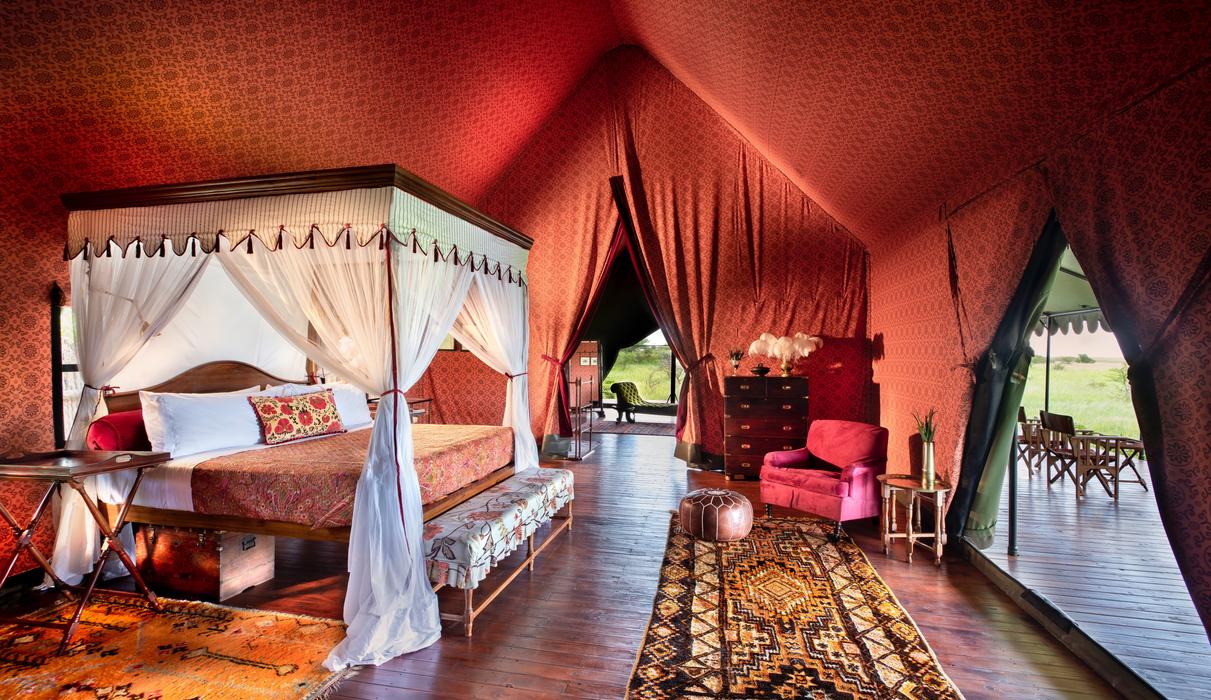 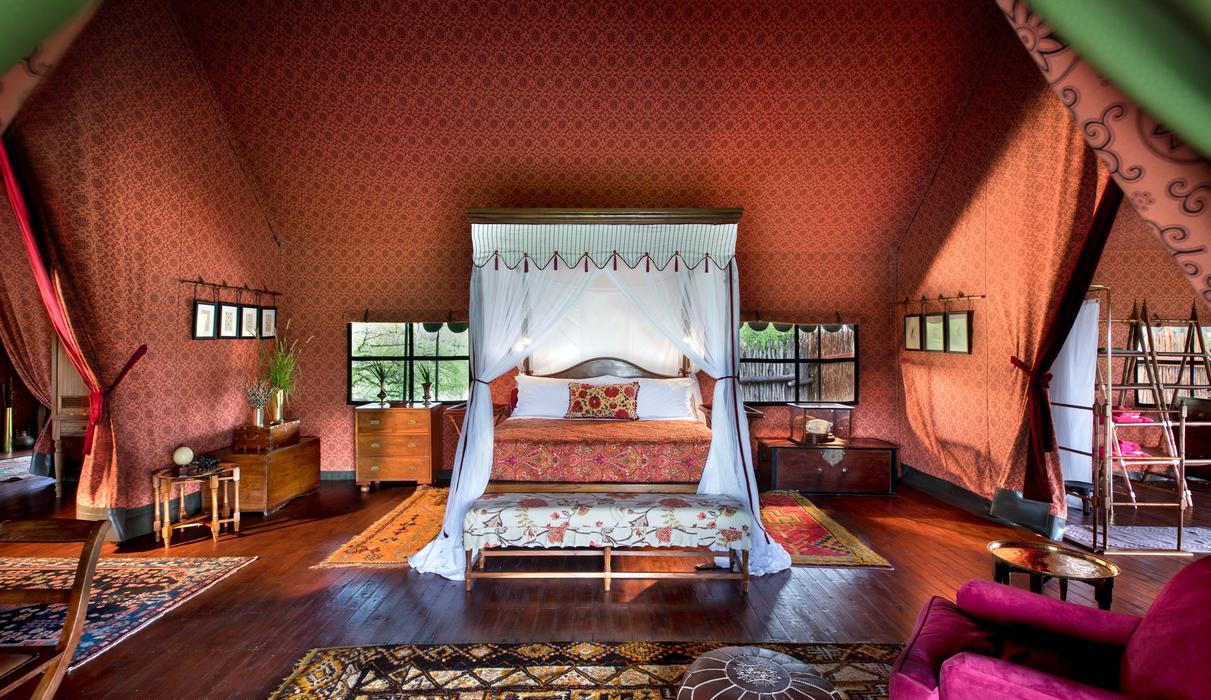 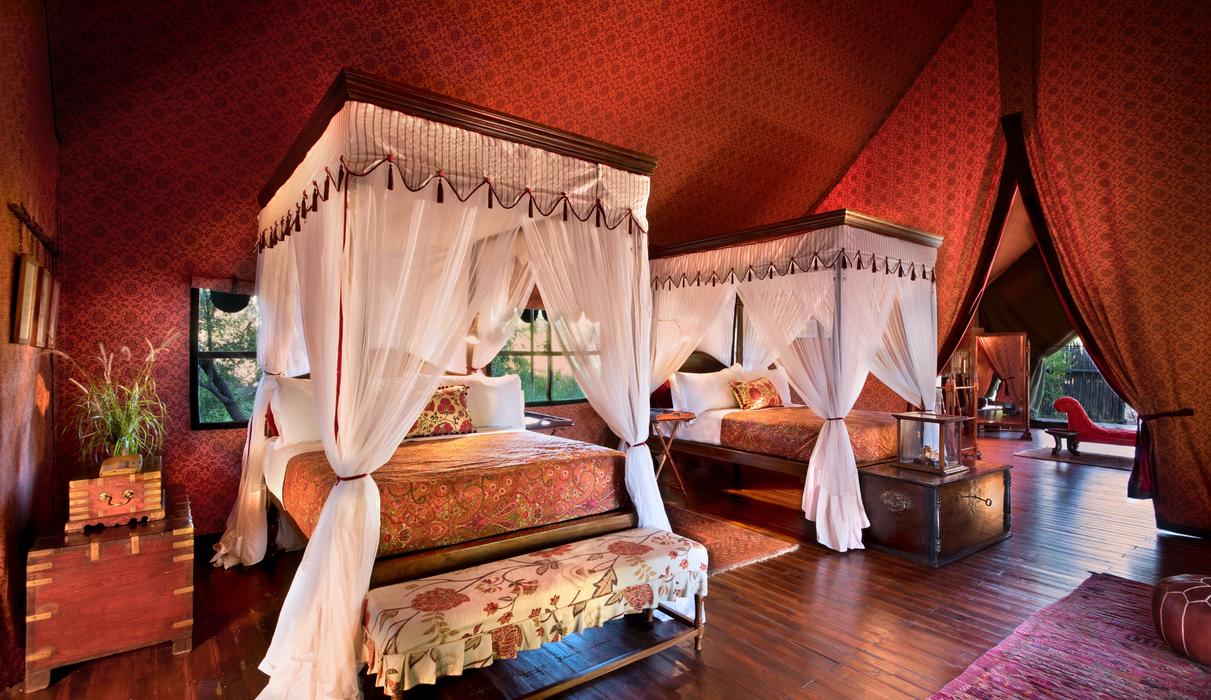 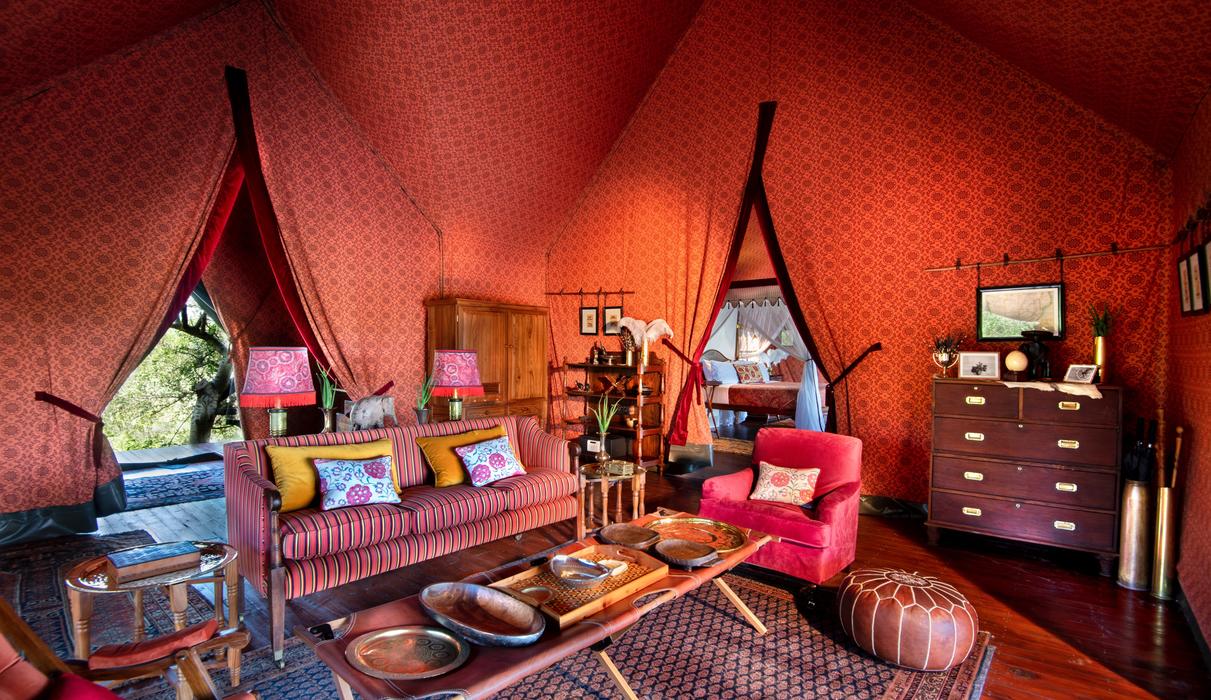 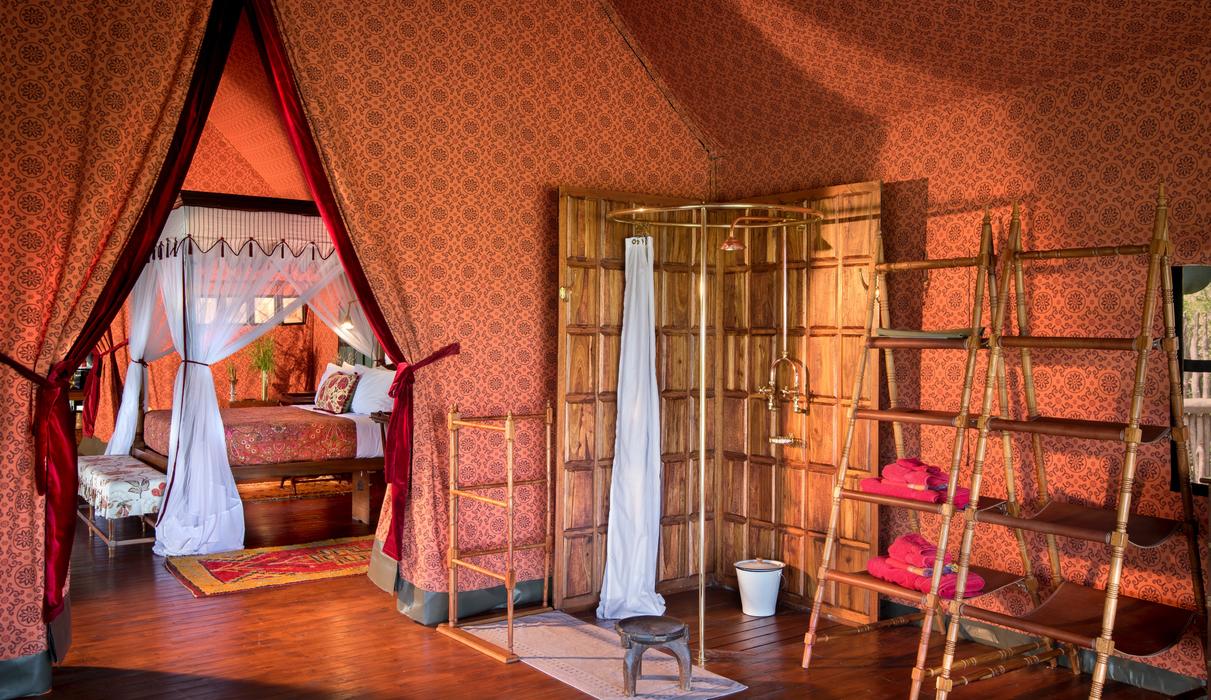 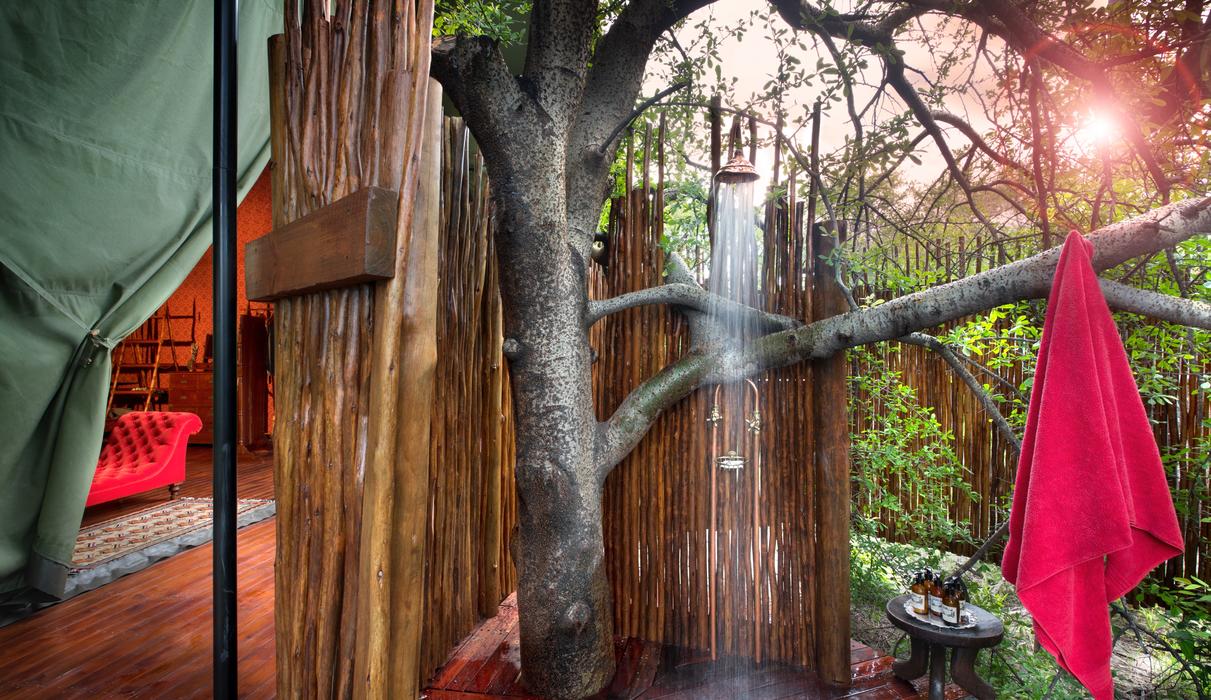 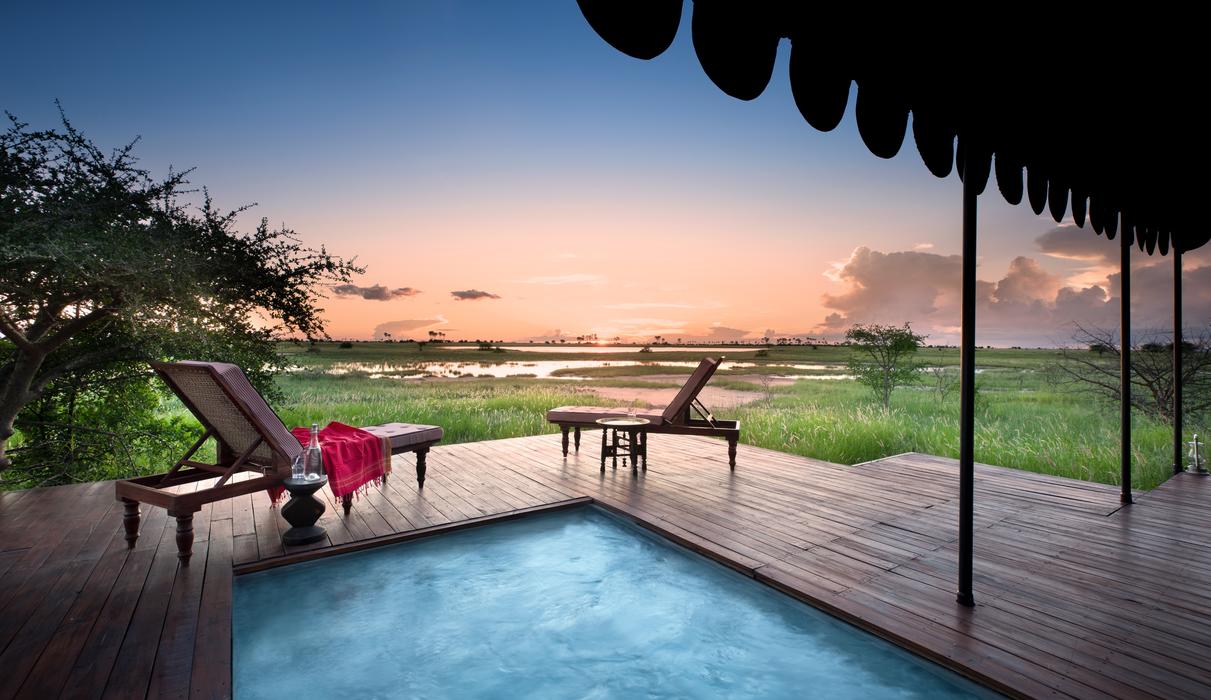 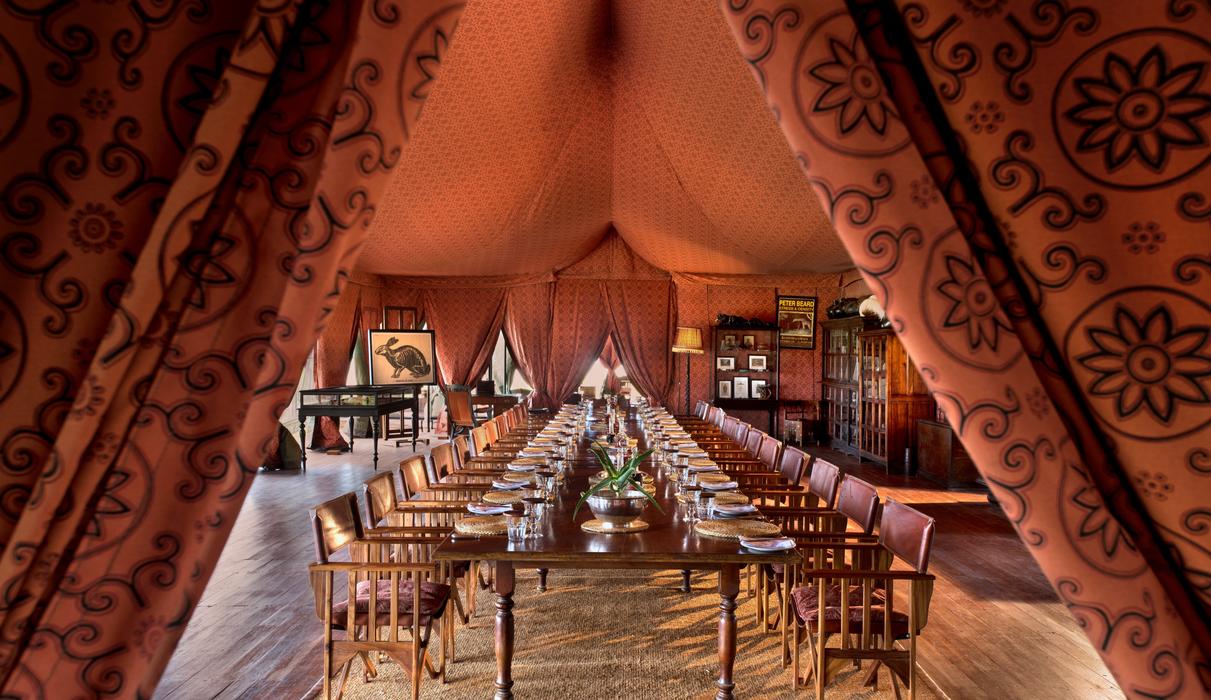 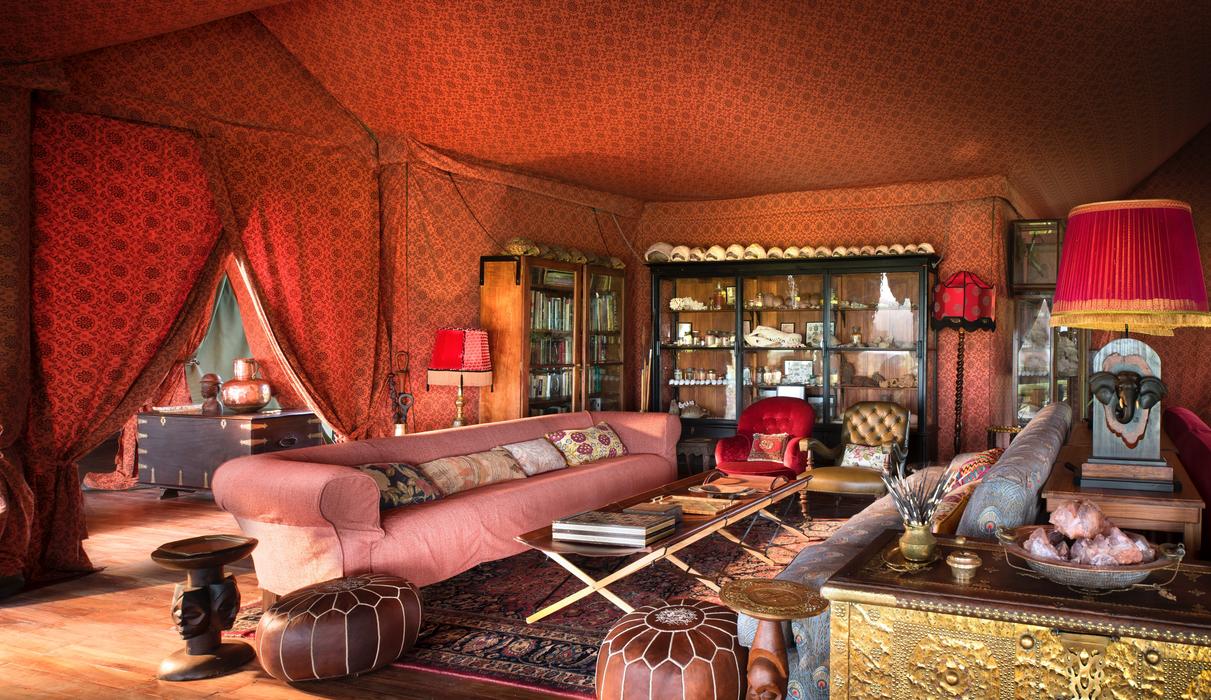 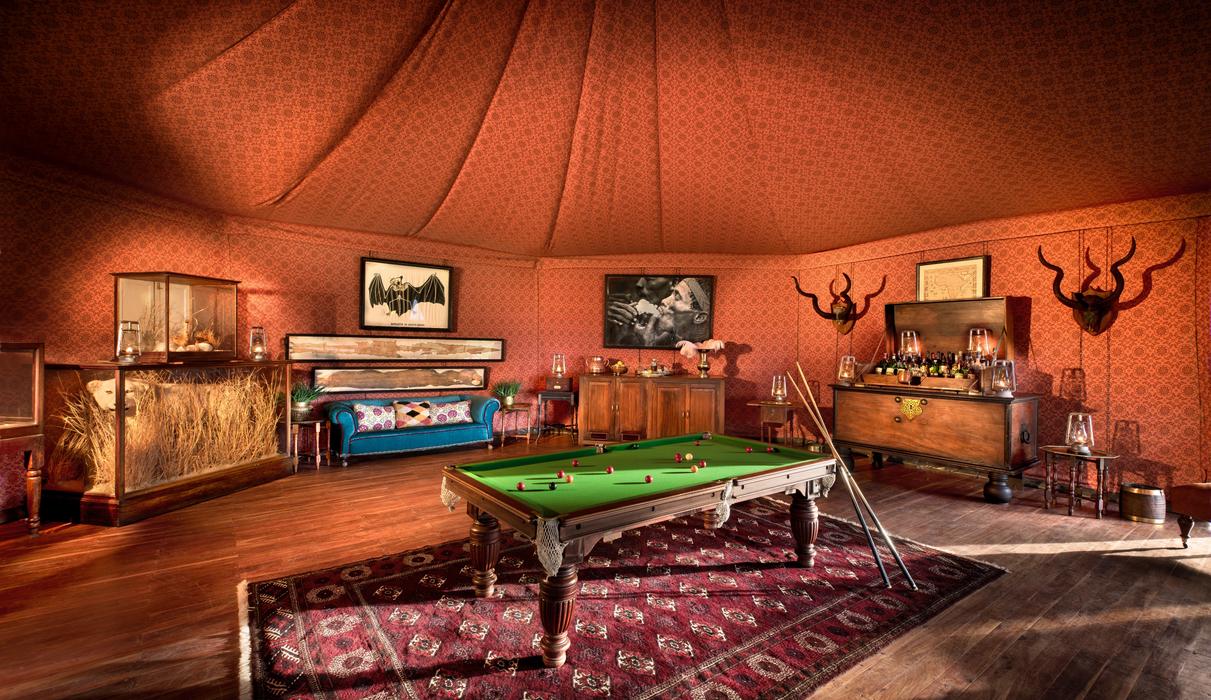 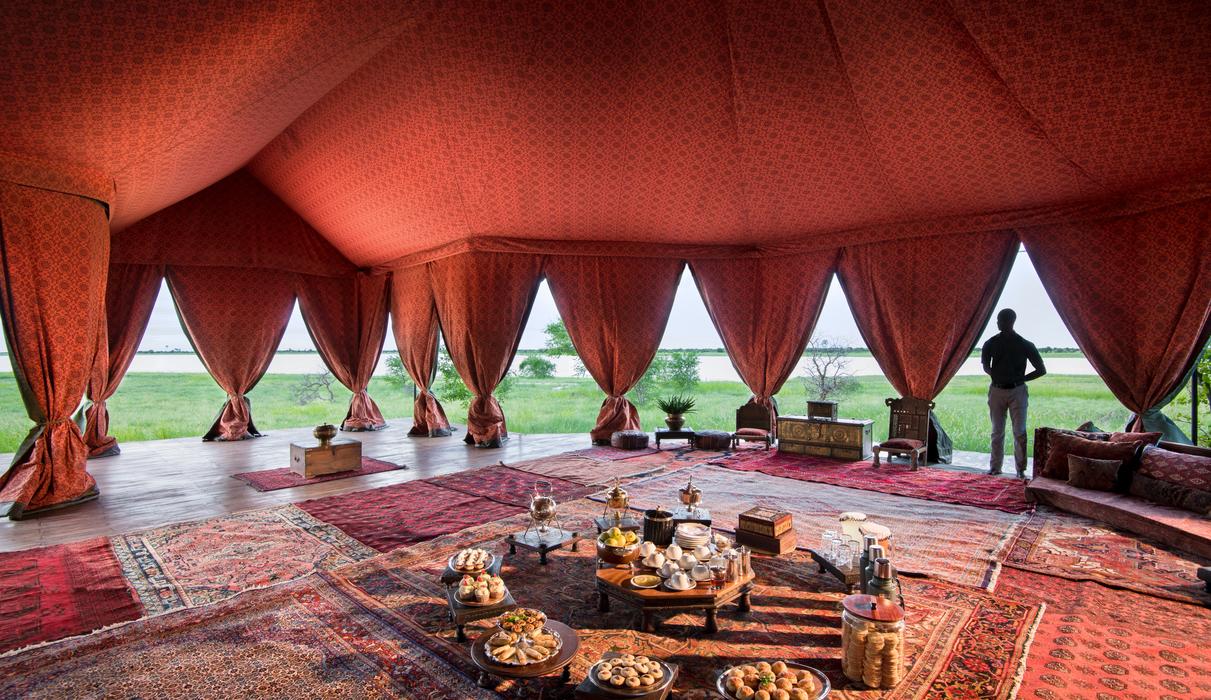 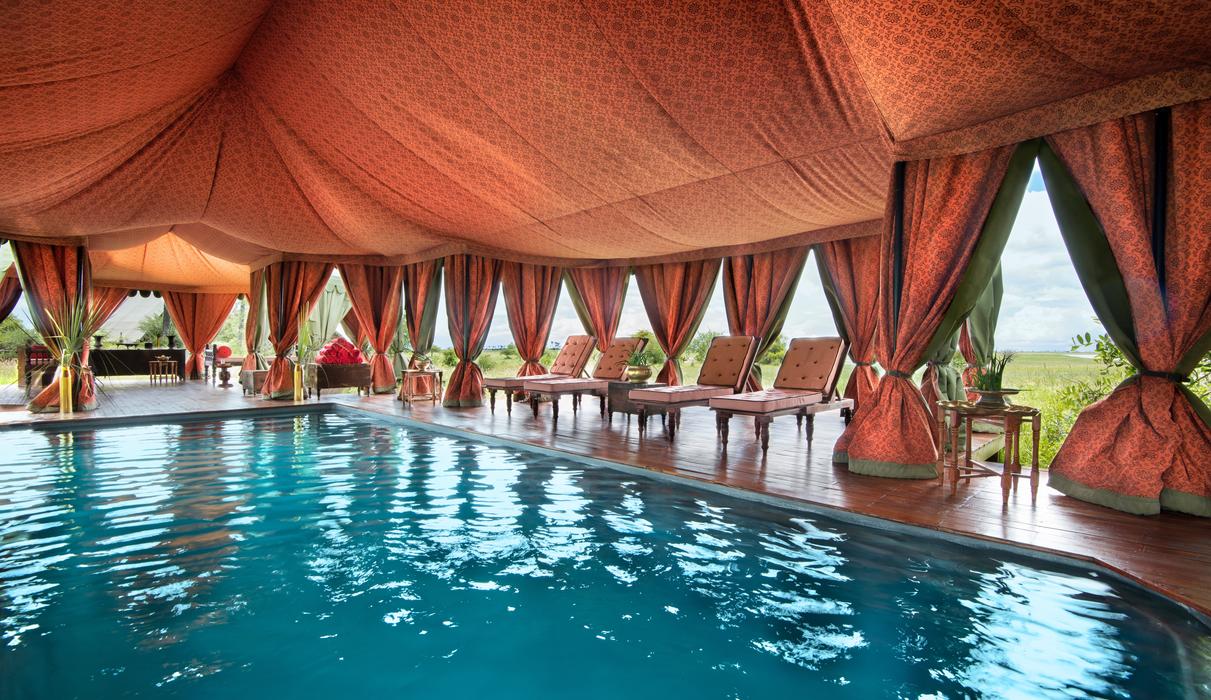 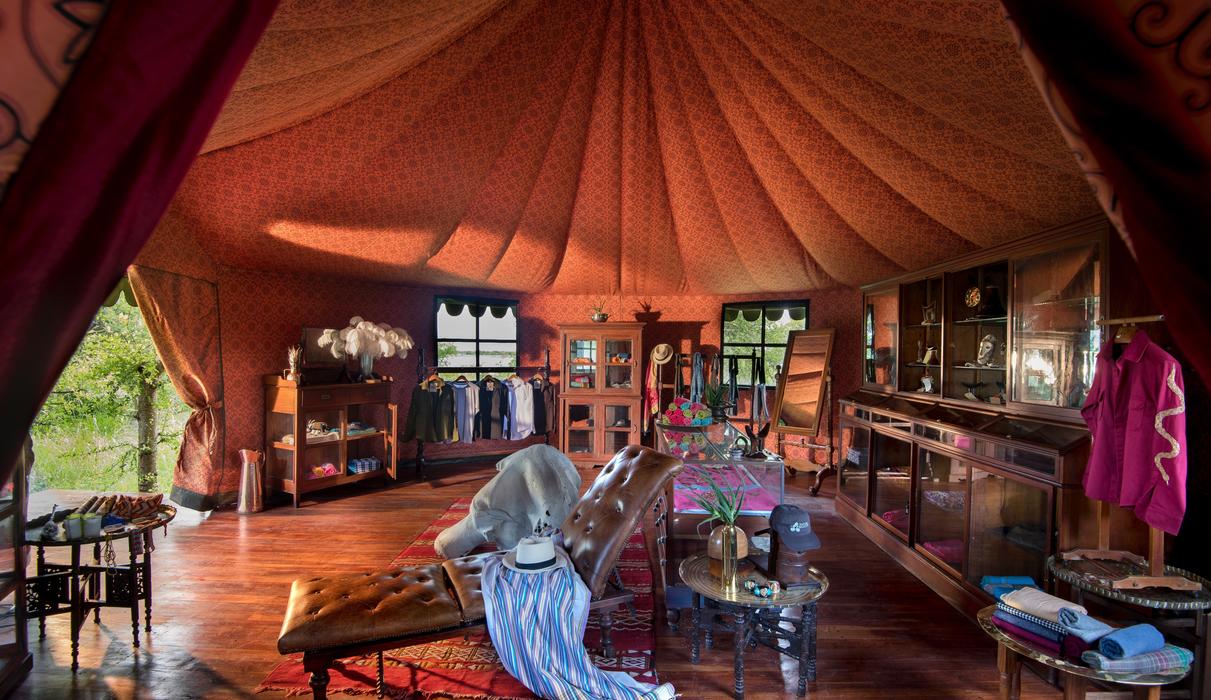 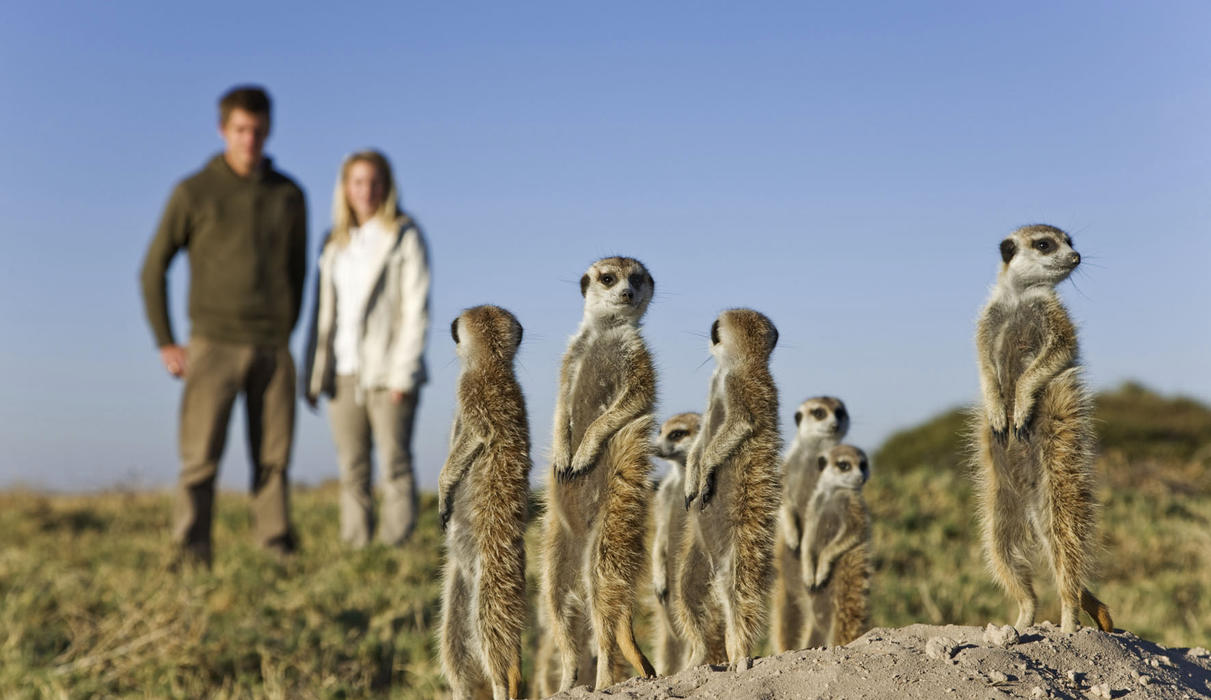 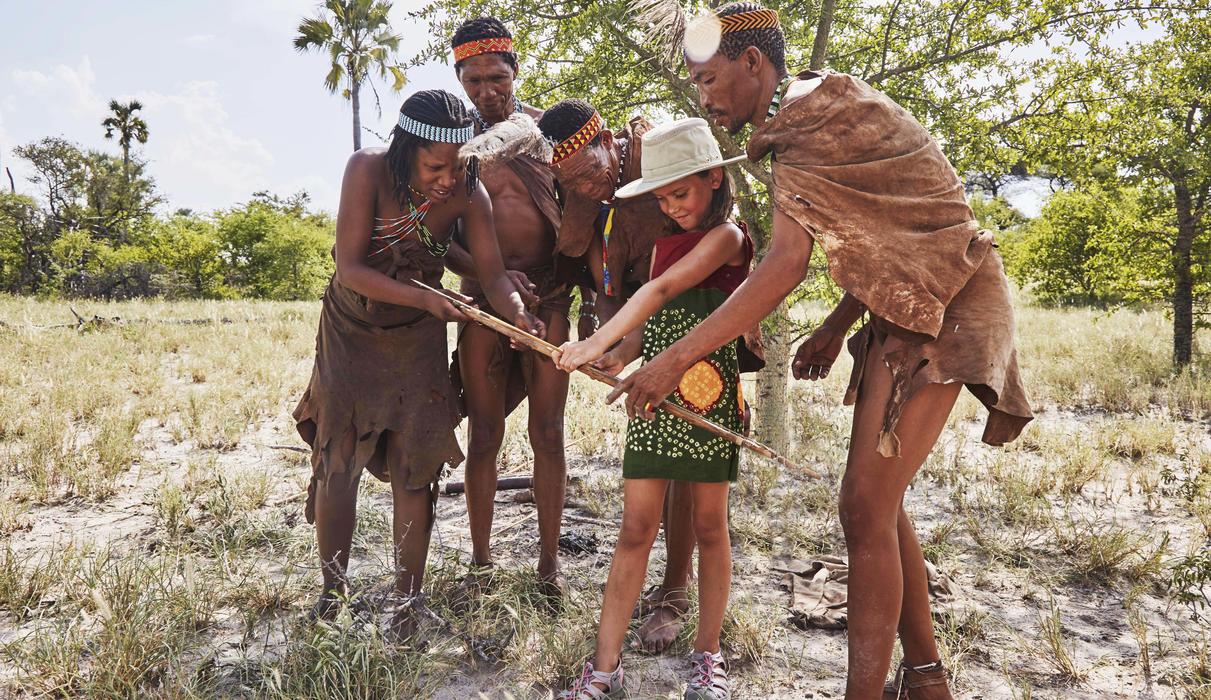 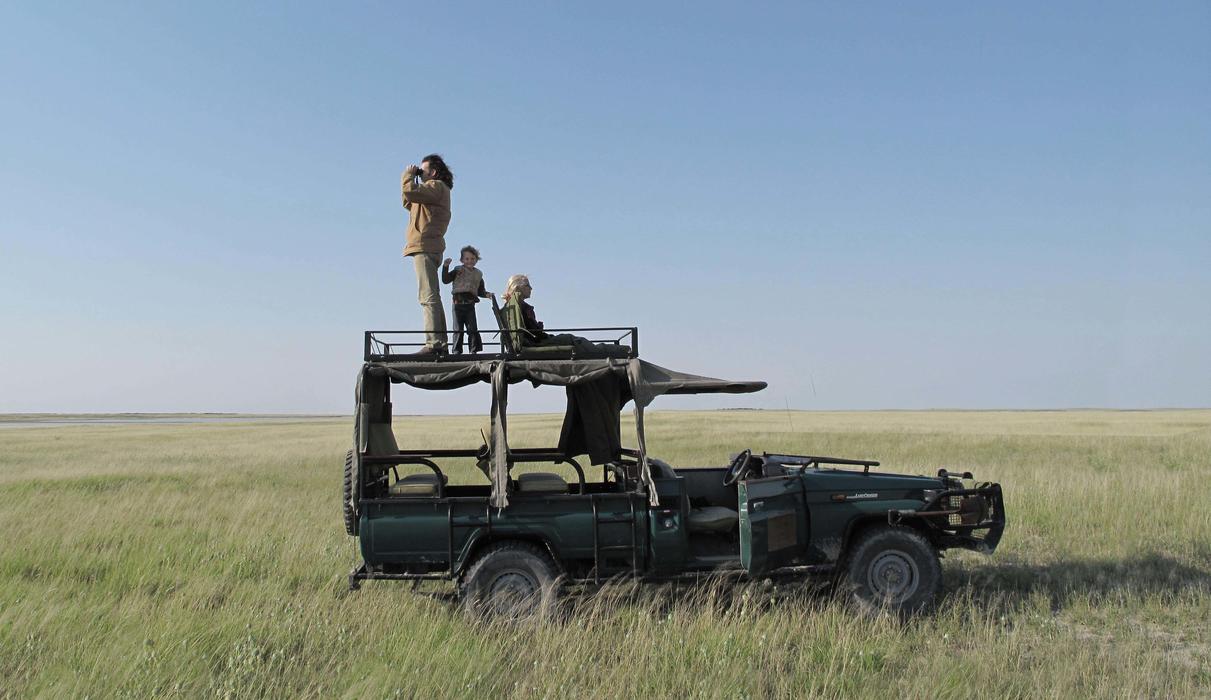 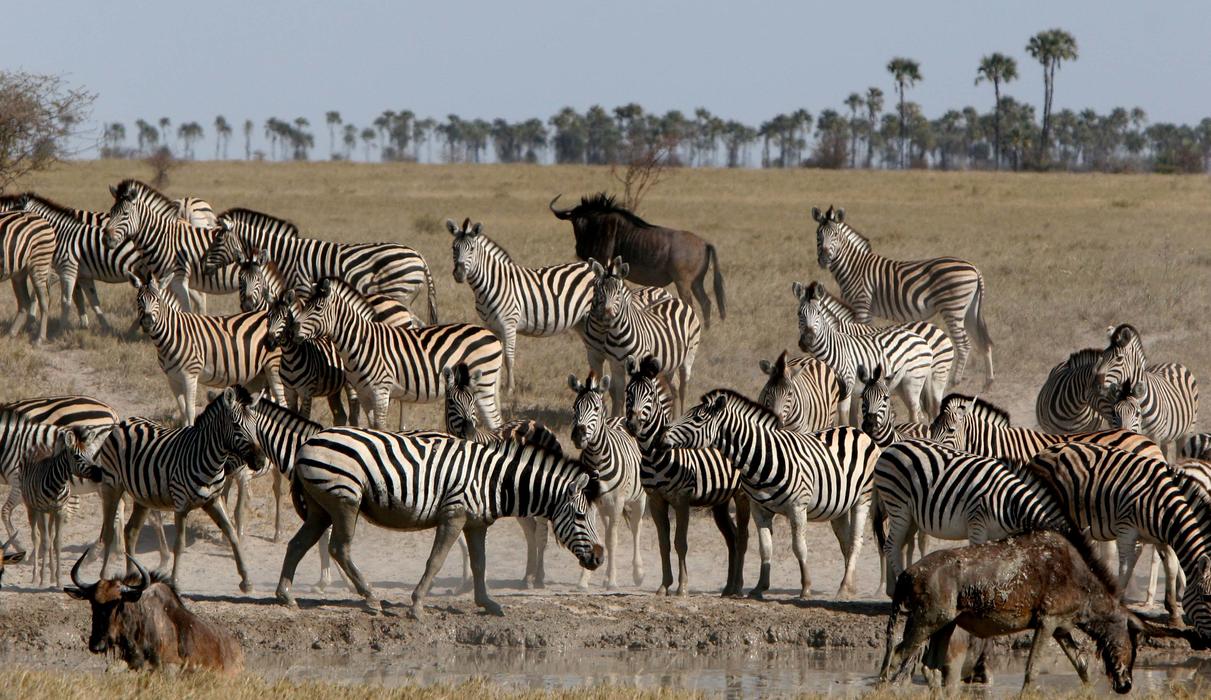 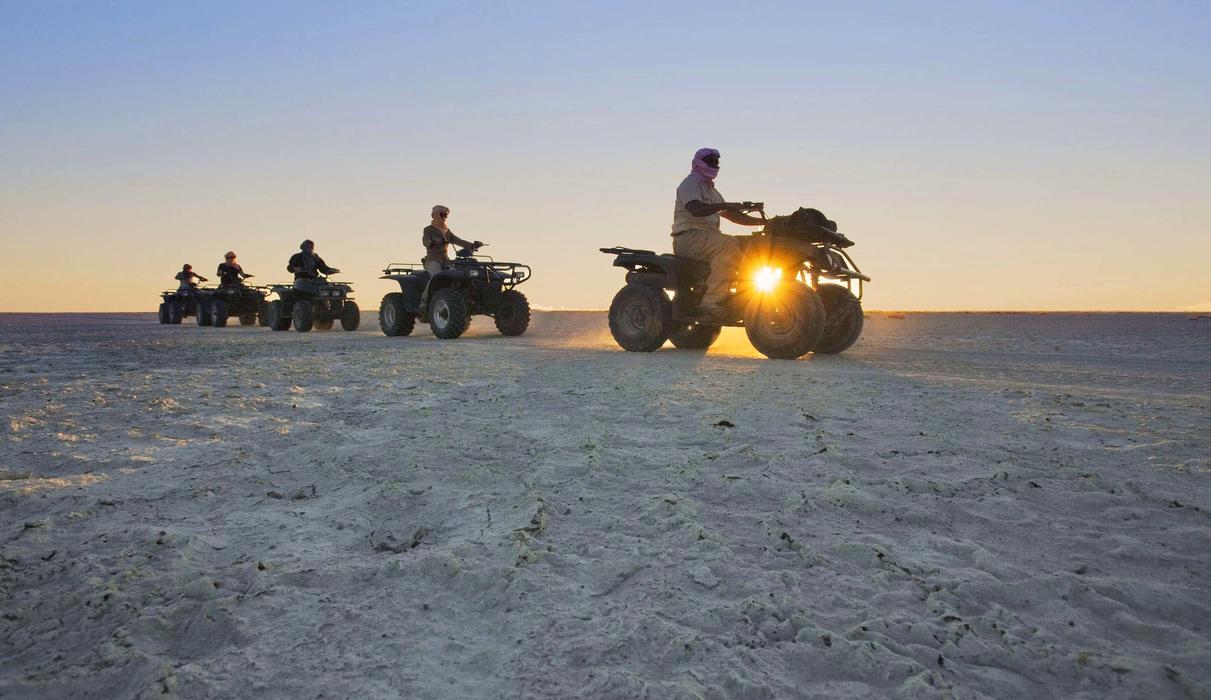 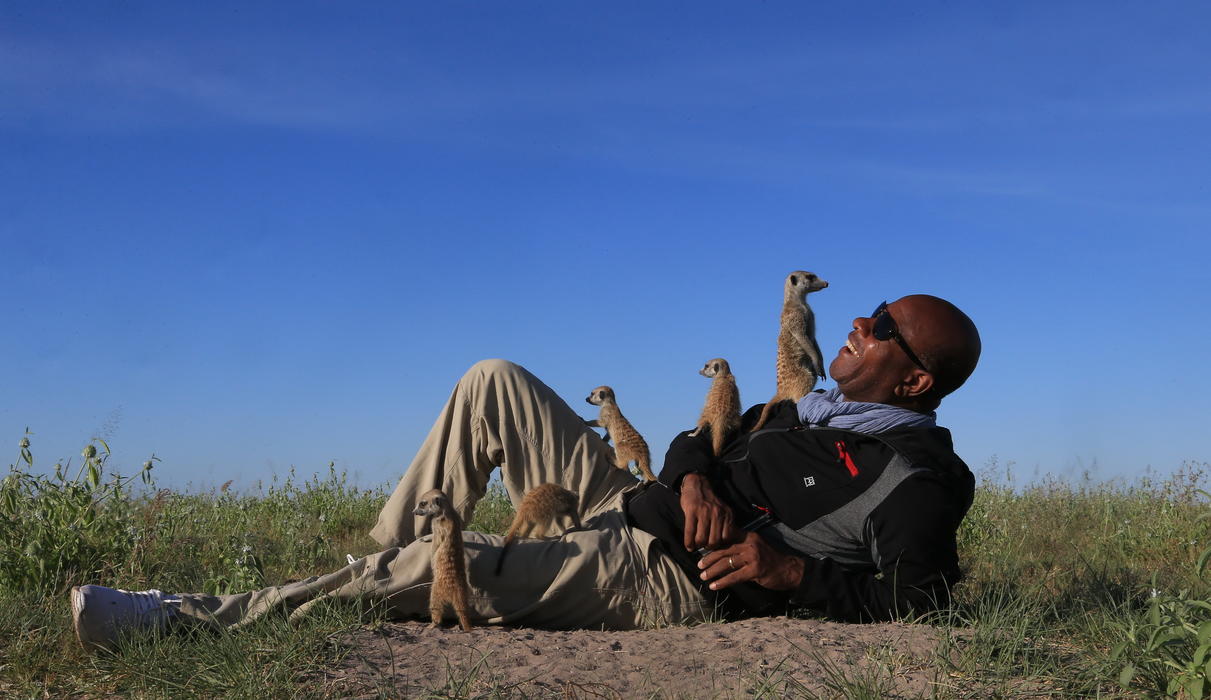 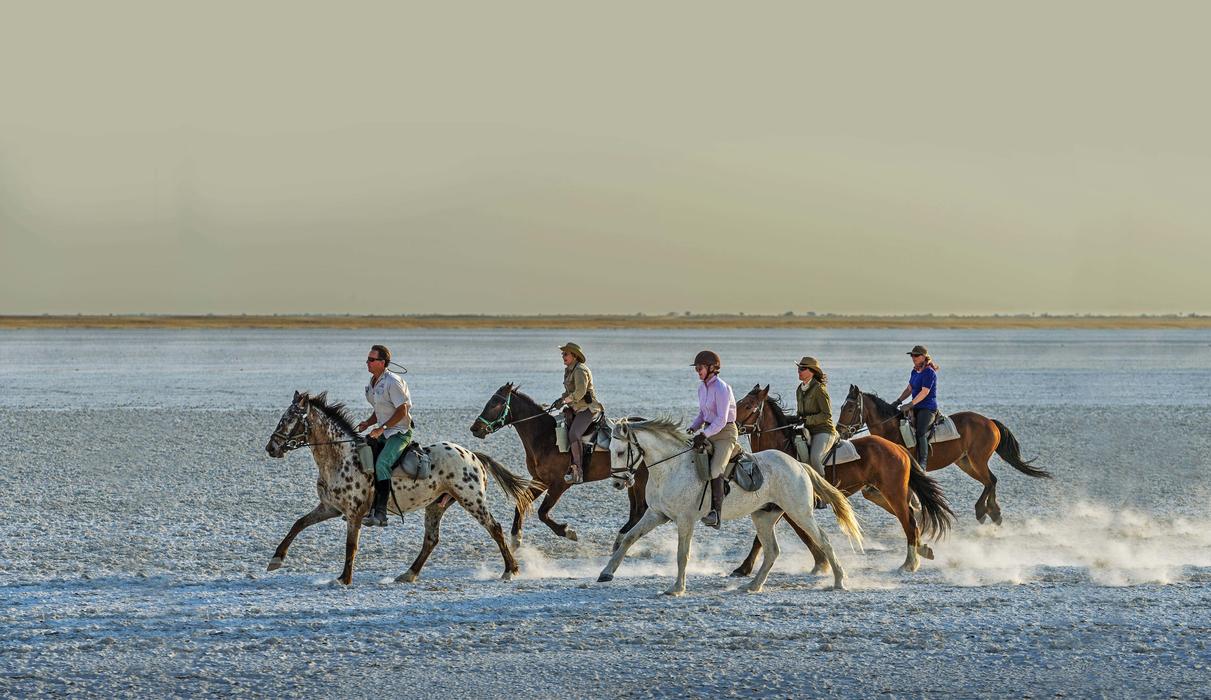 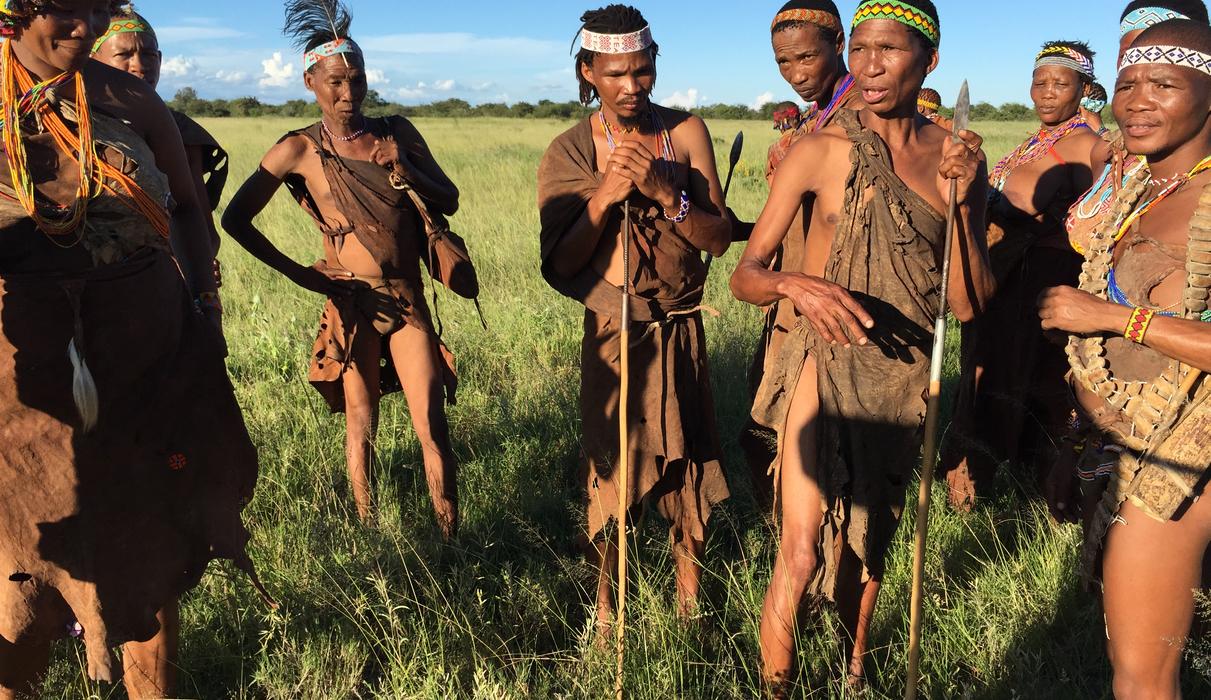 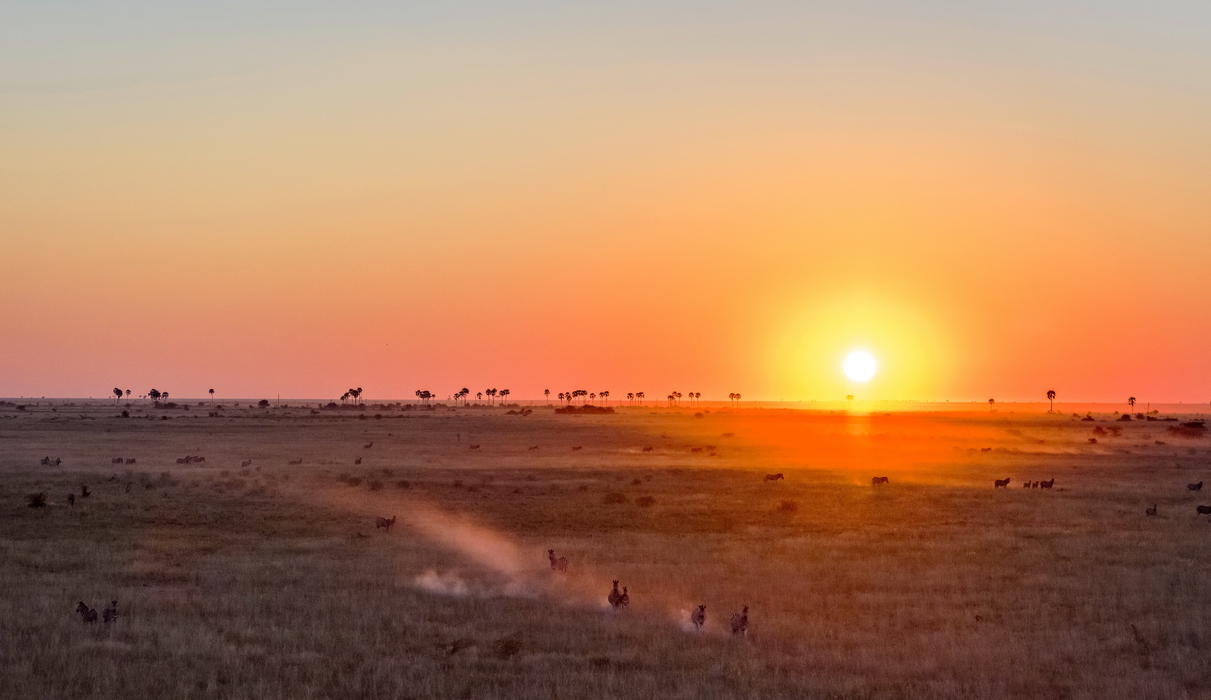